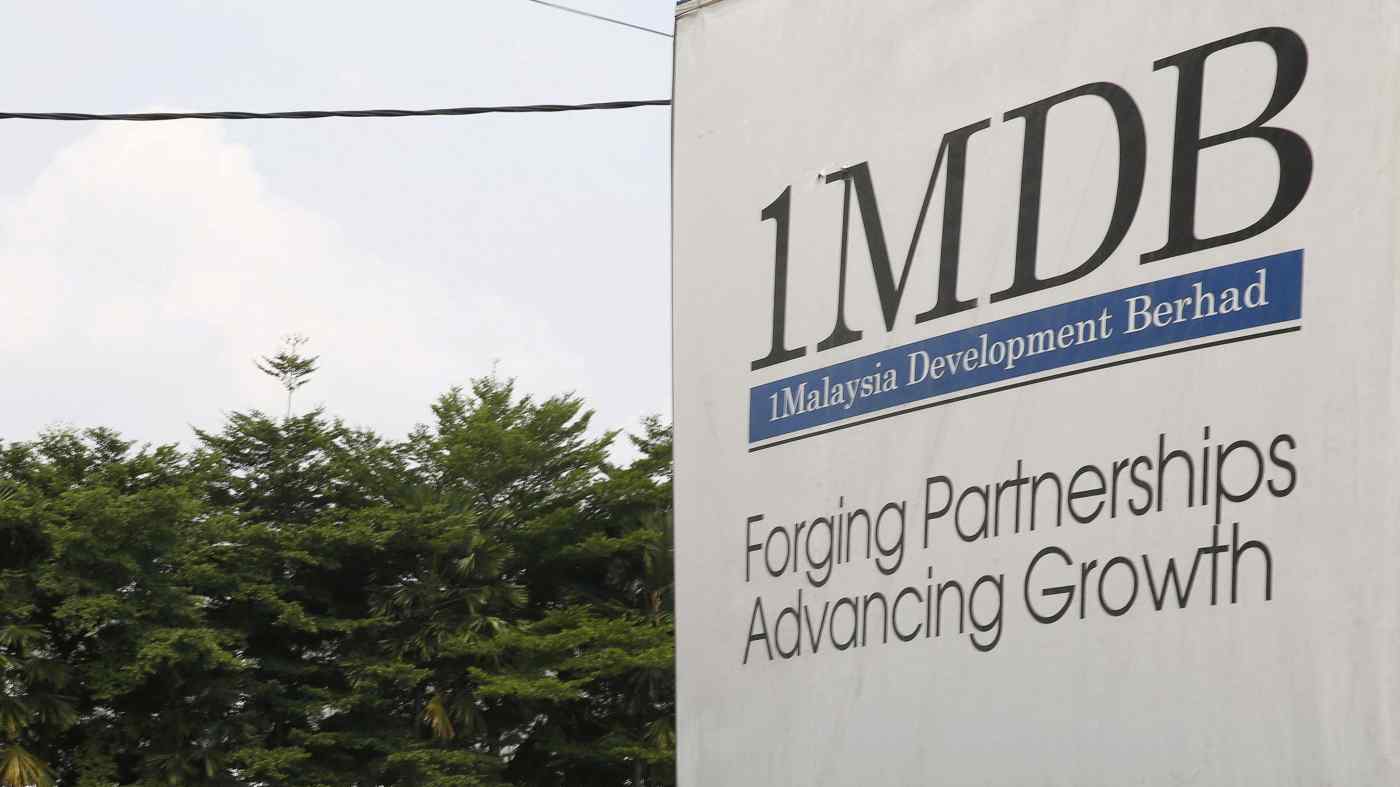 NEW YORK -- Roger Ng's wife took the stand this week in the final days of his trial, testifying that the $35 million he is accused of looting from 1MDB was money from a legitimate business investment she made years before with the wife of Ng's former boss, Tim Leissner.

On Tuesday, U.S. prosecutors attempted to poke holes in her story, focusing on a lack of documentation and a lack of due diligence over such a significant monetary investment.