Coins.ph of the Philippines brings financial convenience to the unbanked 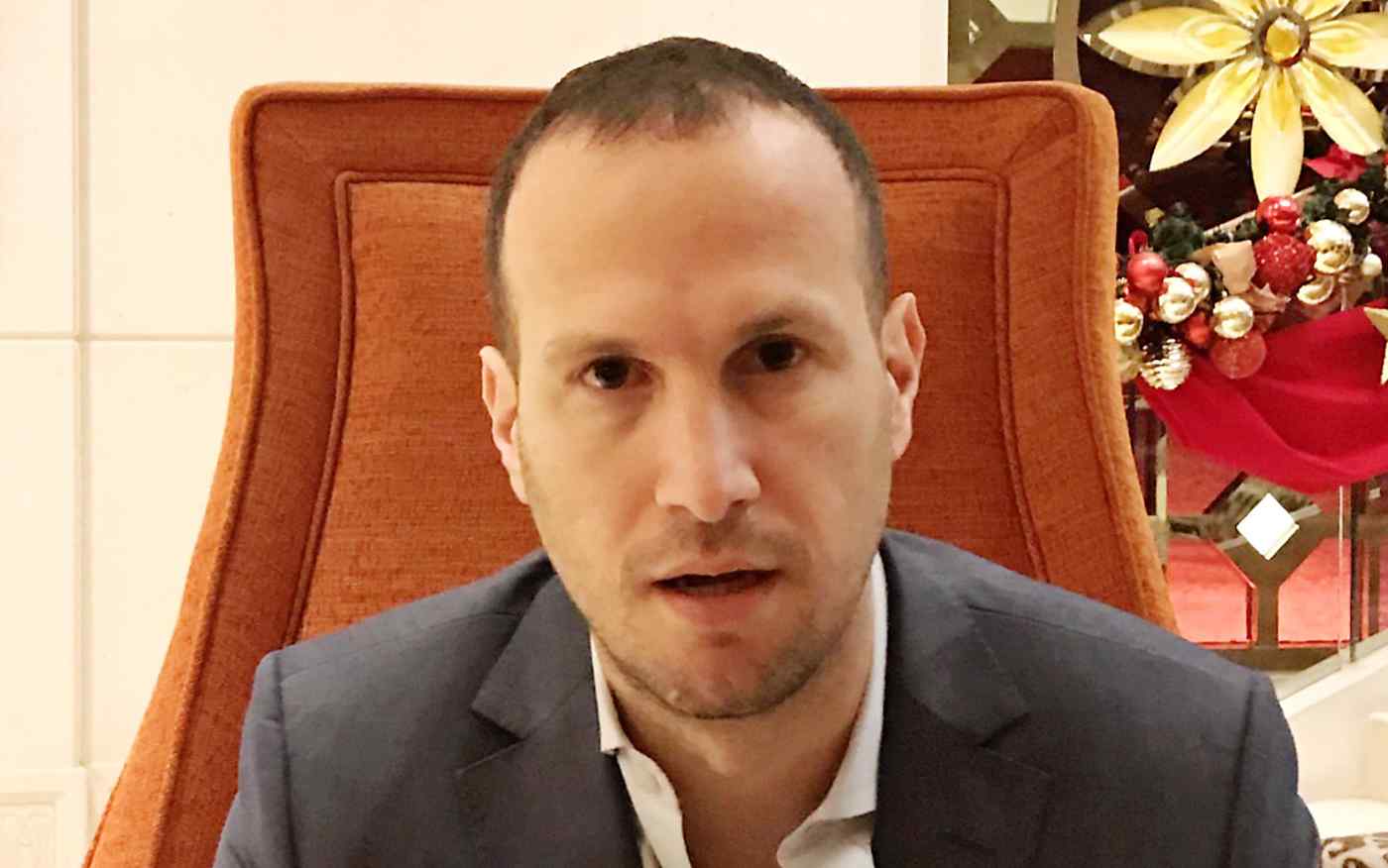 SINGAPORE -- In the half a decade since he moved to the Philippines, American entrepreneur Ron Hose has built a mobile phone payment business with millions of customers -- a success he hopes to replicate elsewhere in Southeast Asia.

Coins.ph has blazed a trail for mobile payments in the Philippines, courting customers left out of the traditional banking system. Hose set up shop there after traveling the region in search of business opportunities. "I am a big believer that growth is going to come out of Asia" for the next two to three decades, he said.

The ex-venture capitalist decided on the Philippines after taking in the views of local entrepreneurs and investors. The country has a large young population that is tech-savvy and English-speaking, as well as fast economic growth and a "relatively low operating cost, which is important when you are starting as a startup," he said, explaining the main reasons for his decision.

The Philippines' payments sector back then reached relatively few people. Only 30% or so of adults there had a bank account, and 99% of payments were made in cash or by check. A mobile platform for settling up and sending money, Hose believed, could make a market of the vast unbanked population.

Coins.ph now lets more than 2 million customers use their mobile phones to send money as well as take care of bills and pay for purchases. They can add money to their accounts at 30,000-plus locations, including 7-Eleven convenience stores, all without interacting with the traditional banking system.

The business has the blessing of Philippine monetary authorities, as its service helps advance the central bank's goal of reducing public reliance on cash.

"The idea is to enable everyone" to have a basic bank account or an electronic wallet, said Gov. Nestor Espenilla of the Bangko Sentral ng Pilipinas. "There are nonbanks that are authorized to create electronic stored value, which we called e-wallet," he said.  These licensed entities, including Coins.ph, "are part of the ecosystem," according to Espenilla.

Having found success in one part of Southeast Asia, Coins.ph is now eyeing other opportunities nearby. It has already expanded into Thailand and looks to make forays into other markets where the banking sector has failed to reach much of the population.

"I want to see 620 million people [in the Association of Southeast Asian Nations] have direct access to financial services," Hose said. But he is not alone. Other entrepreneurs and such big names as China's Alibaba Group Holding have also been drawn to the massive potential of the region's payment settlement markets.