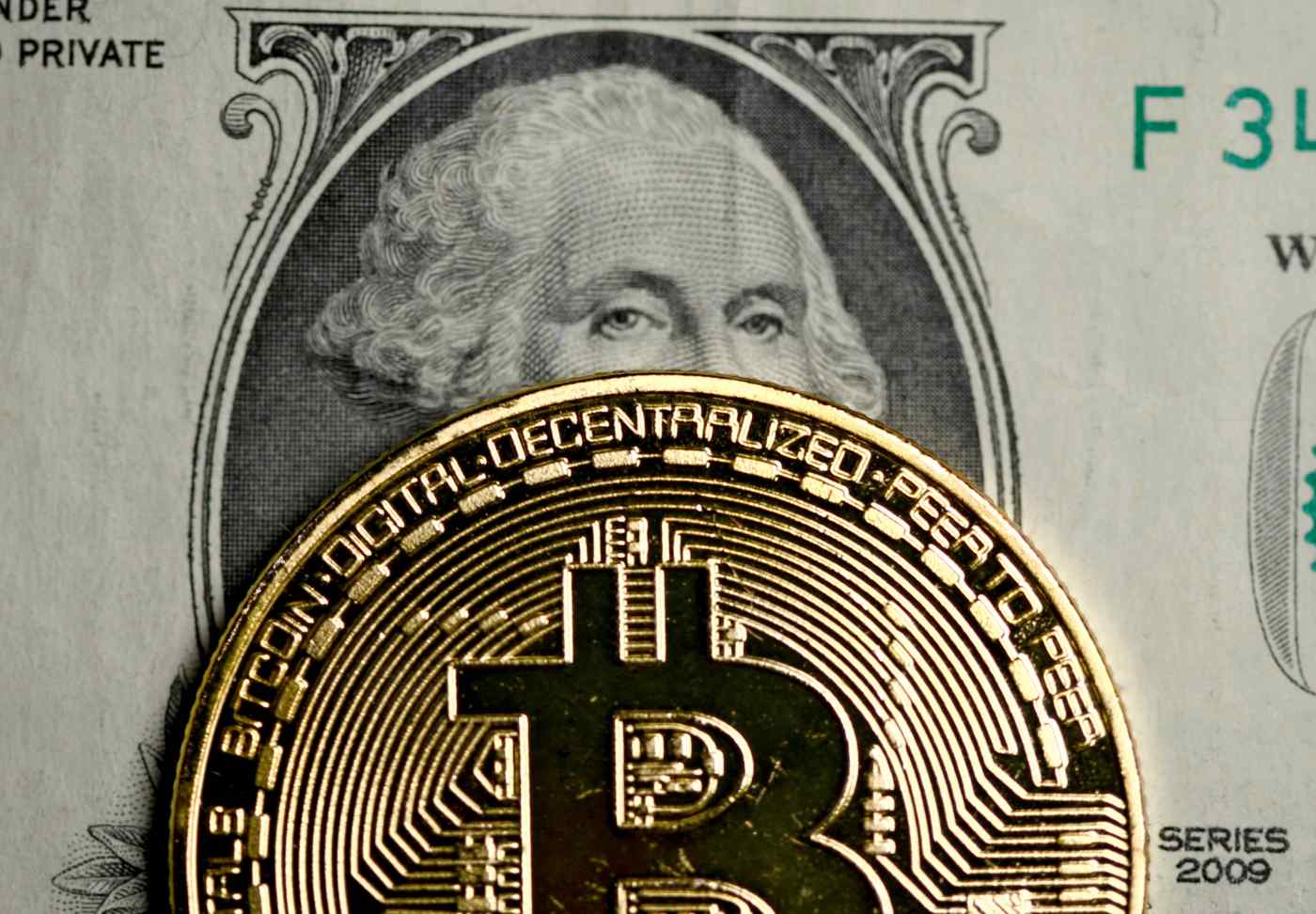 TOKYO -- A new variant of bitcoin will likely be created Tuesday as Hong Kong developers pioneer a version of the virtual currency they hope will make it easier for ordinary users to earn coins through mining.

Holders of bitcoin will be entitled to an equal amount of Bitcoin Gold, as the new currency is called, when the blockchain recording all bitcoin transactions "forks" into two paths corresponding to the different versions of the virtual currency's underlying software. Another bitcoin variant, Bitcoin Cash, was created in August through a similar process.