Subscriptions 'pouring in' from investors eager for piece of $34.5bn offering 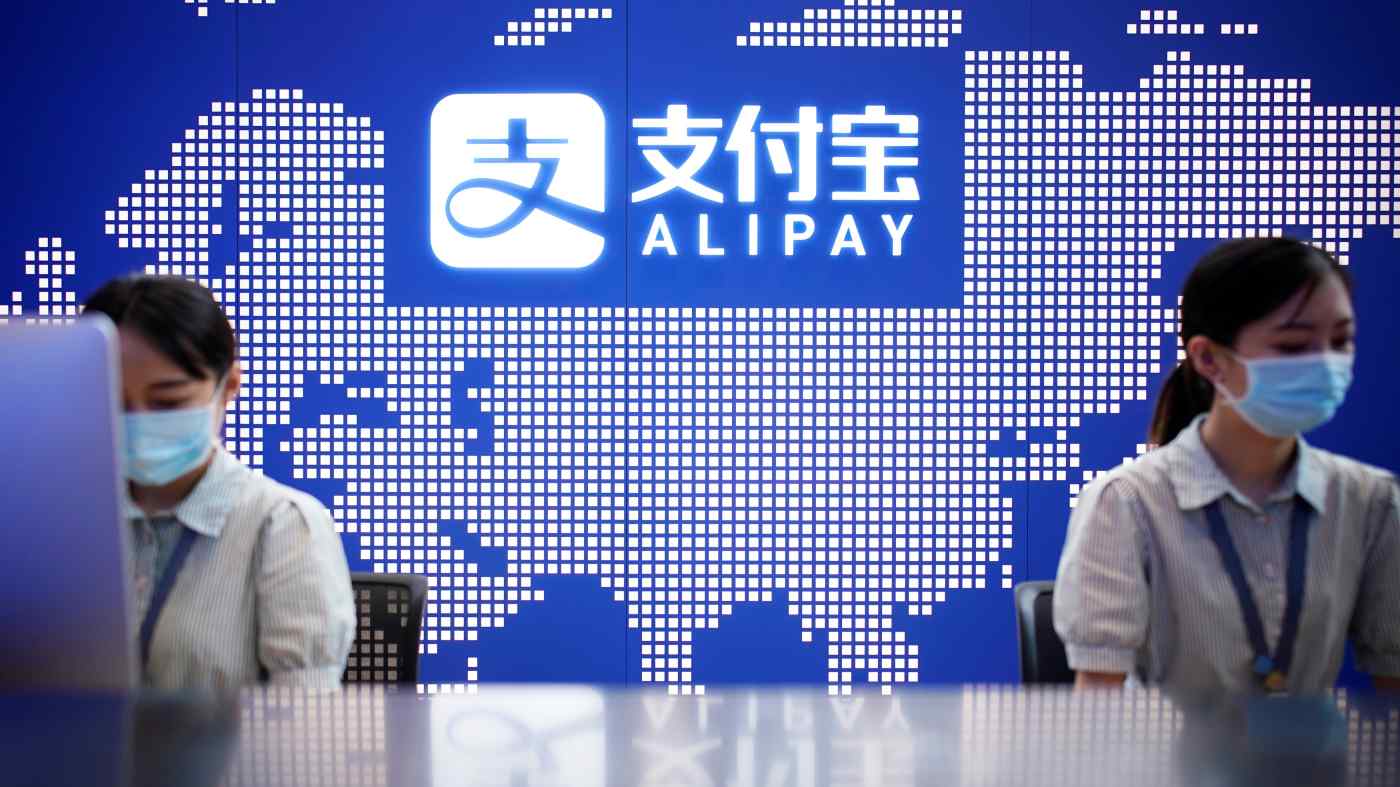 Ant Group made a name for itself with its Alipay mobile wallet before branching out into a wide range of financial services.     © Reuters
NARAYANAN SOMASUNDARAM, Nikkei Asia chief banking and financial correspondentOctober 27, 2020 14:18 JST | China
CopyCopied

HONG KONG -- Ant Group plans to cease taking investor orders for the Hong Kong portion of the world's largest initial public offering on Wednesday, a day earlier than planned, after subscriptions exceeded the allotted shares within an hour, according to three people familiar with the deal.

The institutional order book, which represents 97.5% of the 1.67 billion shares on offer in Hong Kong, already has been multiple times overfilled, with subscriptions coming in from some of the world's largest fund managers, sovereign wealth funds and state investment funds. Several have put in bids for more than $1 billion of shares each, the people said.