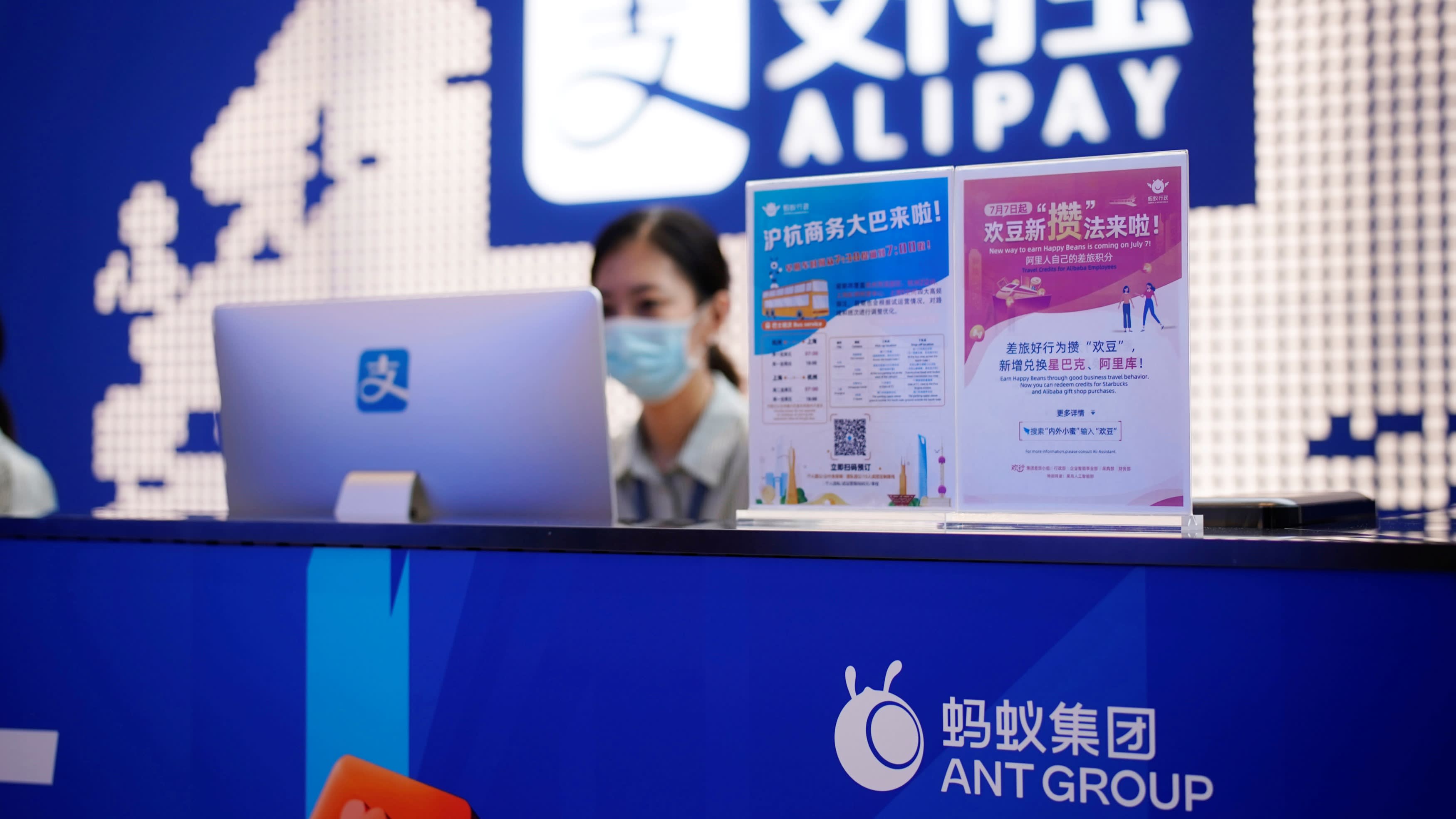 HONG KONG -- The Hong Kong stock exchange's listing committee has given the go-ahead for an initial public offering by China's Ant Group which could open for subscriptions next week and set a world record for size.

The company, which aims to raise about $35 billion in a dual listing in Hong Kong and on Shanghai's STAR Market, has yet to receive notification that its domestic IPO registration has been accepted by the China Securities and Regulatory Commission, however. Two people familiar with the transaction said they expect that notice to be issued this week.

"Stars are aligning for a launch next week," said one person involved in the transaction. "We have everything ready to roll out the offering, pending the registration acceptance. Investor feedback has been very positive."

Ant plans to begin pre-IPO marketing this week to help set a price range for the offering and to open its order books next week. Given Hong Kong offerings typically take 10 days from opening for subscription to pricing and then to listing, Ant would make its debut just after the U.S. election on Nov. 3.

Ant, controlled by Alibaba Group Holding founder Jack Ma, submitted its application with the CSRC on Sept. 22, according to the Shanghai Stock Exchange. The CSRC has 20 working days to approve or reject the application, according to the regulator's IPO registration rules.

The Hong Kong listing hearing came after the CSRC approved the Hong Kong leg of the offering. Ant got the STAR Market's nod on Sept. 18.

The Hong Kong listing hearing slipped repeatedly as the company awaited the nod from the CSRC, usually a minor step in the process for STAR listings.

While Ant has said there is no official schedule for the IPO, people involved in the transaction indicated a desire to open the offering for subscriptions right after China's Golden Week holiday that ended Oct. 8 and complete the listing before the U.S. election.

"The go-ahead from the CSRC came later than expected and that means the time we have to work with to get the IPO out has shrunk considerably," one of the people familiar with the deal said. "Even as the company waited for the nod, an immense amount of work has happened. If things go smoothly, we should still wrap it up this month."

The International Financing Review first reported the CSRC's approval and scheduling of the Hong Kong listing committee hearing. A representative for Ant declined to comment on the developments.

With the listing committee's green light, Ant can begin preliminary discussions with potential investors to determine an appropriate price range for the offering before it formally opens the IPO for subscriptions.

While it awaited regulatory clearance, the company has added banks, including Barclays and Bank of China International, as bookrunning managers and held discussions with large institutional investors, including Singapore's GIC and Temasek, about investing in the IPO.

In the mainland, five mutual funds raised $9 billion from more than 10 million retail investors, with 10% of the funds earmarked for the IPO, via Ant's Alipay platform.

Alipay's exclusive distribution role triggered a probe by the CSRC over a potential conflict of interest, delaying the regulator's approval, Reuters reported last week. At the time, Ant said it was making "steady progress" in the approval processes in Shanghai and Hong Kong.

Global investors have been pouring money into Hong Kong to ensure they get a slice of the offering. The city has seen almost 130 billion Hong Kong dollars ($16.7 billion) of inflows since Ant filed its IPO application on Aug. 25, forcing the Hong Kong Monetary Authority to intervene multiple times to keep the local currency inside its trading band with the U.S. dollar.

Local brokerages are beefing up their credit lines to offer margin finance to retail investors. Some brokers have offered to lend stock buyers 20 times the cash they put up, in anticipation of bumper returns for the shares on their listing.

Ant, which began as a payment unit of Alibaba, is now a virtual finance mall. It is China's biggest provider of online consumer loans and its platform generates billions of yuan in sales from investment and insurance products.

If completed, the $35 billion IPO would smash Saudi Aramco's $29.4 billion offering last year as the largest ever.