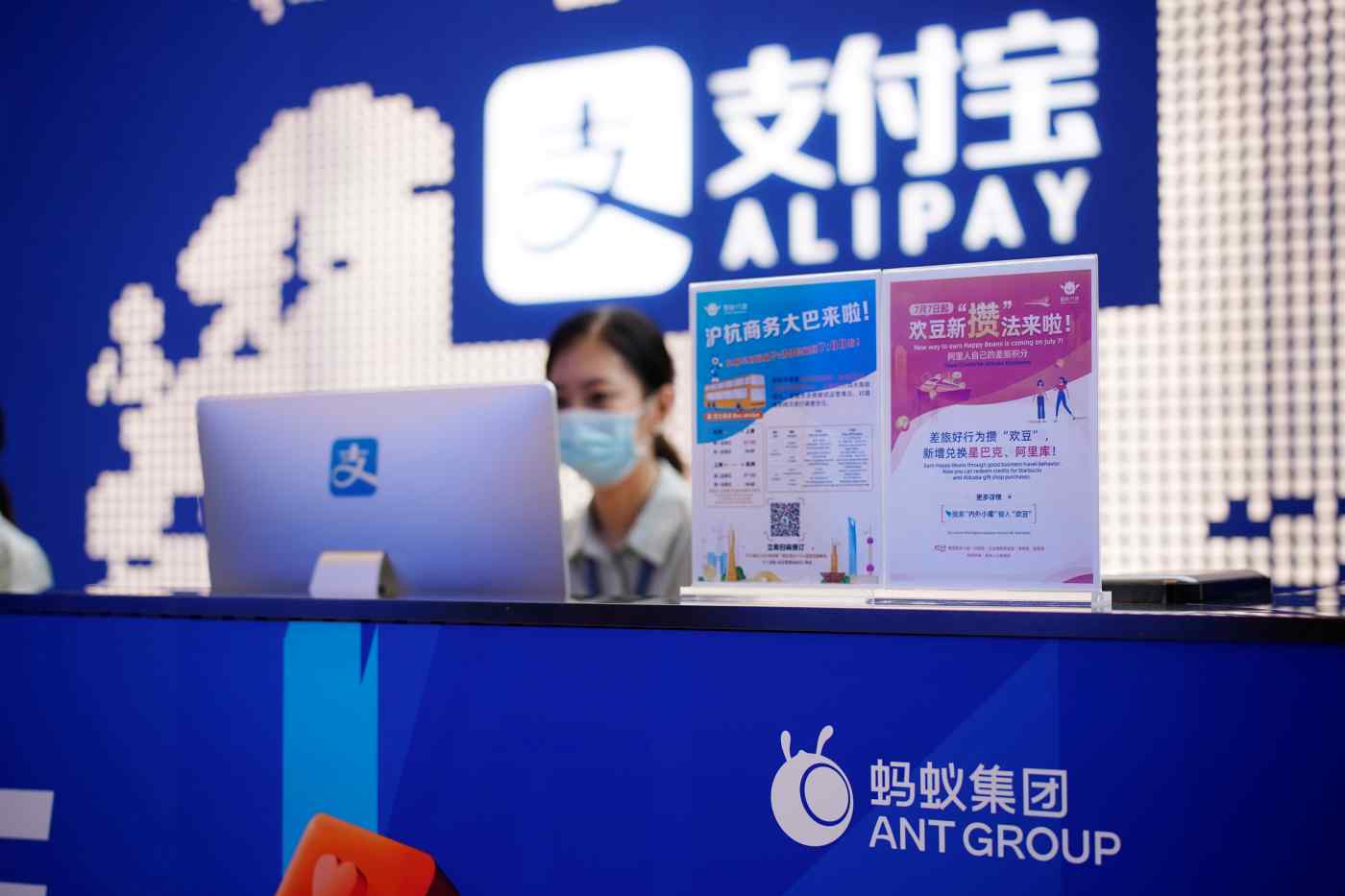 HONG KONG -- Ant Group took another step on Friday in its march toward the world's largest-ever initial public offering by winning approval from the Shanghai STAR Market's listing committee, but a barrage of new regulations threaten to take some sheen off the deal.

The Alibaba Group Holding affiliate will now have to register its offering with the Chinese securities regulator. It will also appear before the listing committee of the Hong Kong Stock Exchange next week, according to people familiar with the situation.

Once Ant's registration is accepted by the China Securities Regulatory Commission and HKEX clears the $30 billion dual listing plan, the company can start preliminary marketing of the offering. The world's most valuable fintech company aims to open its offering for subscription after the Oct. 1-8 National Day holiday in China, these people said.

"The IPO has generated what I would call once-in-a-decade interest and opportunity," one of the persons said. "Investor appetite from initial discussions is very, very strong. But we are bracing for buy-side questions on the series of measures rolled out by Chinese regulators in just the past month."

The Shanghai Stock Exchange on Friday raised more issues while approving Ant's plan to list on its fledgling STAR Market board for tech companies. In the past few weeks, regulators have moved to cap interest rates on loans, slapped new capital and licensing requirements on financial conglomerates such as Ant, and restricted funding from asset securitization. Alibaba Group Holding founder Jack Ma. Ant Group has told the STAR Market listing committee that Ma, rather than Alibaba, had control of the fintech affiliate. (Photo by Ken Kobayashi)

While the immediate impact of the new rules is expected to be marginal, "there are ongoing uncertainties on whether the regulator will continue to place more restrictions on Ant Group," said Ke Yan, lead analyst at Singapore-based DZT Research. He estimates that the additional capital requirements will represent 13% of Ant's cash position, or 6.4% of its net assets.

Before granting its approval, the STAR Market raised 21 questions and issues with the company, seeking clarity on Ant's relationship with Alibaba, its ownership, the likely impact from regulatory changes and competition.

While a potential Ant investor, who spoke on condition of anonymity, said the latter two points were standard, he was "quite intrigued by the first two," as it signaled a questioning of Ant's independence from Alibaba.

On Friday, it directed the deal underwriters and lawyers to issue verification opinions on the partnership with Alibaba and other affiliates and why Alibaba was not named as a controlling shareholder in the prospectus. The exchange also asked for opinions to be furnished on the likely business impact from competition from Ant's rivals.

Ant in its response to the exchange's initial queries earlier this month replied that Alibaba, with a 33% stake in the company and two nominees on a nine-member board, did not control Ant and that Alibaba founder Jack Ma instead had control. It also said it had a noncompete agreement with Alibaba, its "strategic partner."

Days after that, the Chinese authorities announced new rules requiring licenses for nonfinancial companies with businesses across at least two financial sectors and others deemed to be financial holding companies. License applications must be submitted within 12 months after the rules take effect on Nov. 1.

Those denied a license must sell or give up control of such businesses, according to the new rules. Ant, which has evolved into a virtual finance mall offering consumer loans, online banking, insurance and wealth management, will be required to comply with the rules. This will require at least 5 billion yuan ($738.79 million) in registered and paid-up capital which should make up half of the combined registered capital of the financial businesses.

China's regulators also plan to cap the interest rates that companies such as Ant can charge on quick consumer loans after the country's Supreme People's Court in August imposed a ceiling. Such a move would reduce the profitability of its business.

The ceiling will capped at four times the benchmark loan prime rate, which currently stands at 3.85%. When the ruling was made, the court exempted licensed financial institutions, but did not specify whether fintech companies would be affected.

Ant's unsecured loans carry rates of about 15% a year and its 20 million small-business borrowers on average pay about 11%, more than double the rate mainstream banks charge though they tend to shy away from lending to small private companies.

The China Banking and Insurance Regulatory Commission this week issued rules to limit the use of asset-backed securities to fund certain consumer loans.

The new rules limit funding from securitization to four times a financial company's net assets. That would force Ant to pull back from such funding and switch to costlier sources of capital given that its multiple now stands at 4.7 times net assets, analysts said.

The regulatory moves are collectively aimed at reducing financial sector risk in the country amid concern about the high leverage of certain groups and bank failures. Ant has been caught in the crosshairs because its financial services business now straddles nearly all types of lending, payments and wealth advising.

Ant's loas business accounted for 40% of total revenue in the first six months of the year and underpin the company's valuation. Some of the impact from the new rules will be absorbed by the company's plan to apply for a financial holding license through its Zhejiang Finance Credit Network Technology unit, analysts said. These units will hold some financial businesses and cushion the capital and funding impact of the new requirements, they said.

"Ant has been caught in all these rules as its business covers all segments," said Yan of DZT Research. "The rules are essentially aimed at financial holdings in China that are disorganized and carry significant systematic risk."