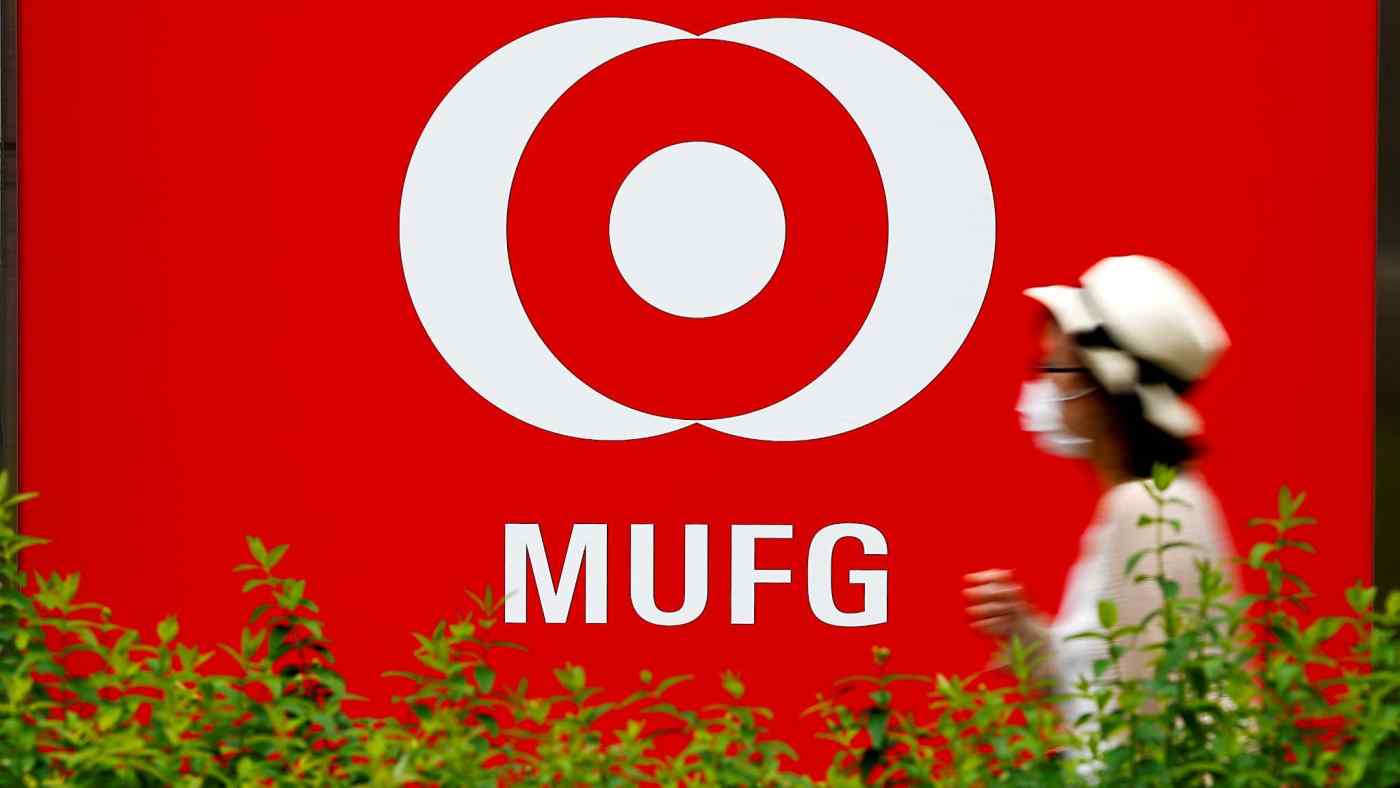 Mitsubishi UFJ Securities Holdings, part of top Japanese banking group Mitsubishi UFJ Financial Group, on Tuesday said it faces a potential loss estimated at $300 million at a European unit, adding that the loss was related to an unnamed "U.S. client."

The client appears to be Archegos, the troubled investor thought to be behind an estimated $2 billion claim announced by Nomura Holdings the day before and a similar warning by Credit Suisse.

The MUFG unit "is continually evaluating the estimated loss," which is fluid owing to market movements, and is "taking all necessary steps to manage the risk," Mitsubishi UFJ Securities Holdings said.

Any effect on earnings would appear in the fiscal year starting April 1, the company said.

Archegos, a little-known family office run by former Tiger Asia fund manager Bill Hwang, has become the center of a financial storm that has rocked investment banks on three continents. The size of the blowup has drawn comparisons to the 1998 collapse of Long-Term Capital Management.

After apparent wrong-way bets on stocks, the debt-reliant investor faced margin calls that forced it to liquidate huge trading positions. According to The Wall Street Journal, Archegos had $10 billion in assets. But leverage appears to have magnified the value of its positions to several times that amount.

Nomura, Credit Suisse, Goldman Sachs, Morgan Stanley and other financial institutions serve as prime brokers to such investors, profiting from fees. The Financial Times reports that Archegos' prime brokers discussed ways to ease the blow from the firm's collapsing positions, but that hopes for an orderly wind-down gave way to what one source called "a game of chicken."