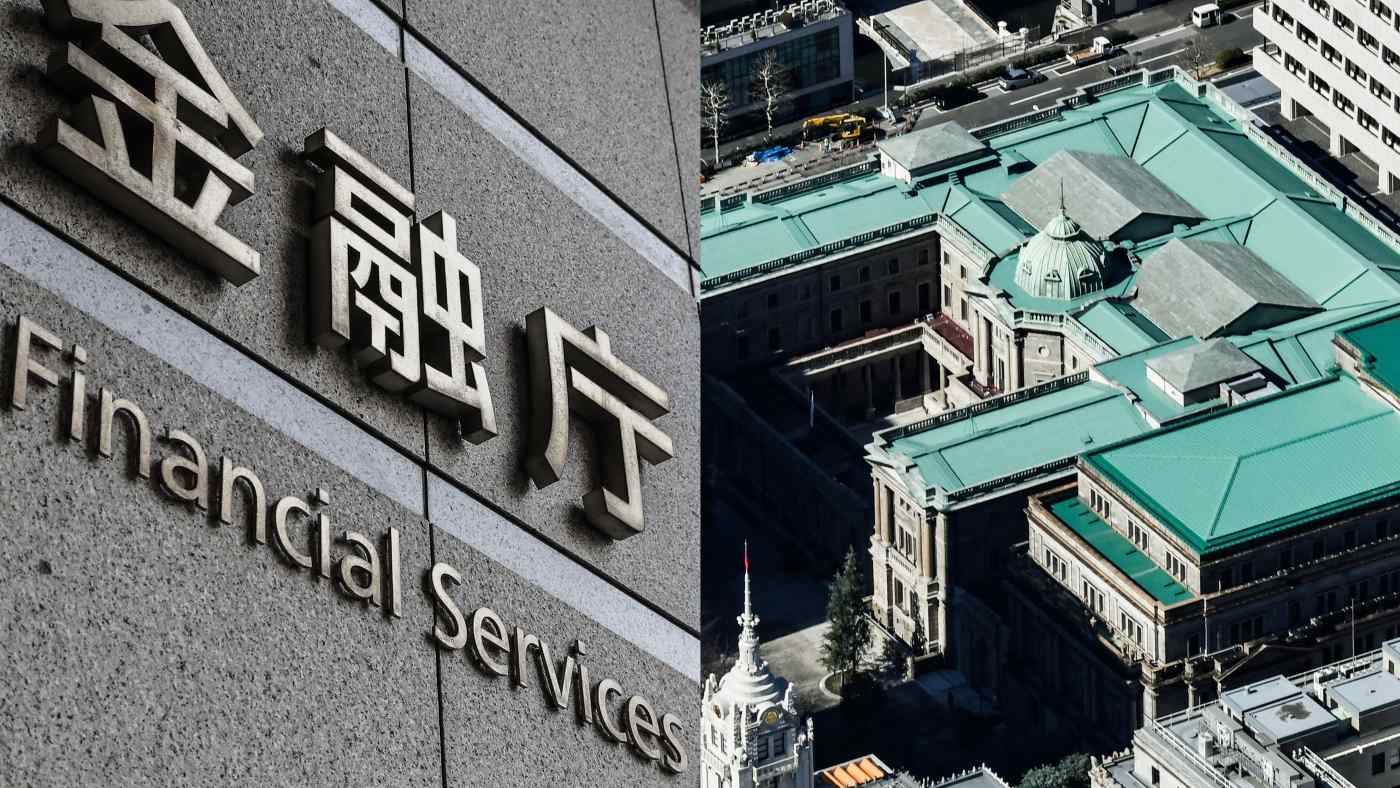 The financial watchdog, along with the the central bank, will check risk management practices at financial institutions.

The agency's move is prompted by the seriousness of the Archegos meltdown, which has resulted in losses ranging from tens of millions to billions of dollars at major investment banks in Japan and Europe.

Archegos is a family office that manages the personal assets of investor Bill Hwang. Regulatory oversight of such asset management firms is much lighter than for hedge funds. In principle, a family office is not obliged to register with the financial authorities.

Information disclosures at these offices are scant, making it difficult to piece together what happened at Archegos after it faced a margin call on debt-reliant trading positions. Credit Suisse Group suffered a loss of 520 billion yen ($4.7 billion) in transactions that appear related to Archegos. Nomura Holdings announced the possibility of a loss of about 220 billion yen.

As the impact spreads to major financial institutions in Japan and overseas, the FSA and the BOJ seek a clearer picture of the situation.

At the moment Japanese regulators consider Archegos an isolated case with no indication of market-wide systemic risk, but they will look into the circumstances leading up to the transactions, and whether their risk management was appropriate. The FSA and the central bank will check other financial institutions closely for similar transactions and risks.

There are more than 10,000 family offices worldwide, mainly in Europe and the U.S, and their assets under management are estimated at about $6 trillion.

Japanese financial authorities plan to conduct integrated financial inspections starting this fiscal year, shifting to a regulatory system that allows the sharing of audit findings between the two institutions.

Outside Japan, U.S authorities have expressed support for strengthening surveillance of family offices.