MUFG down, SMFG out in second stock sale 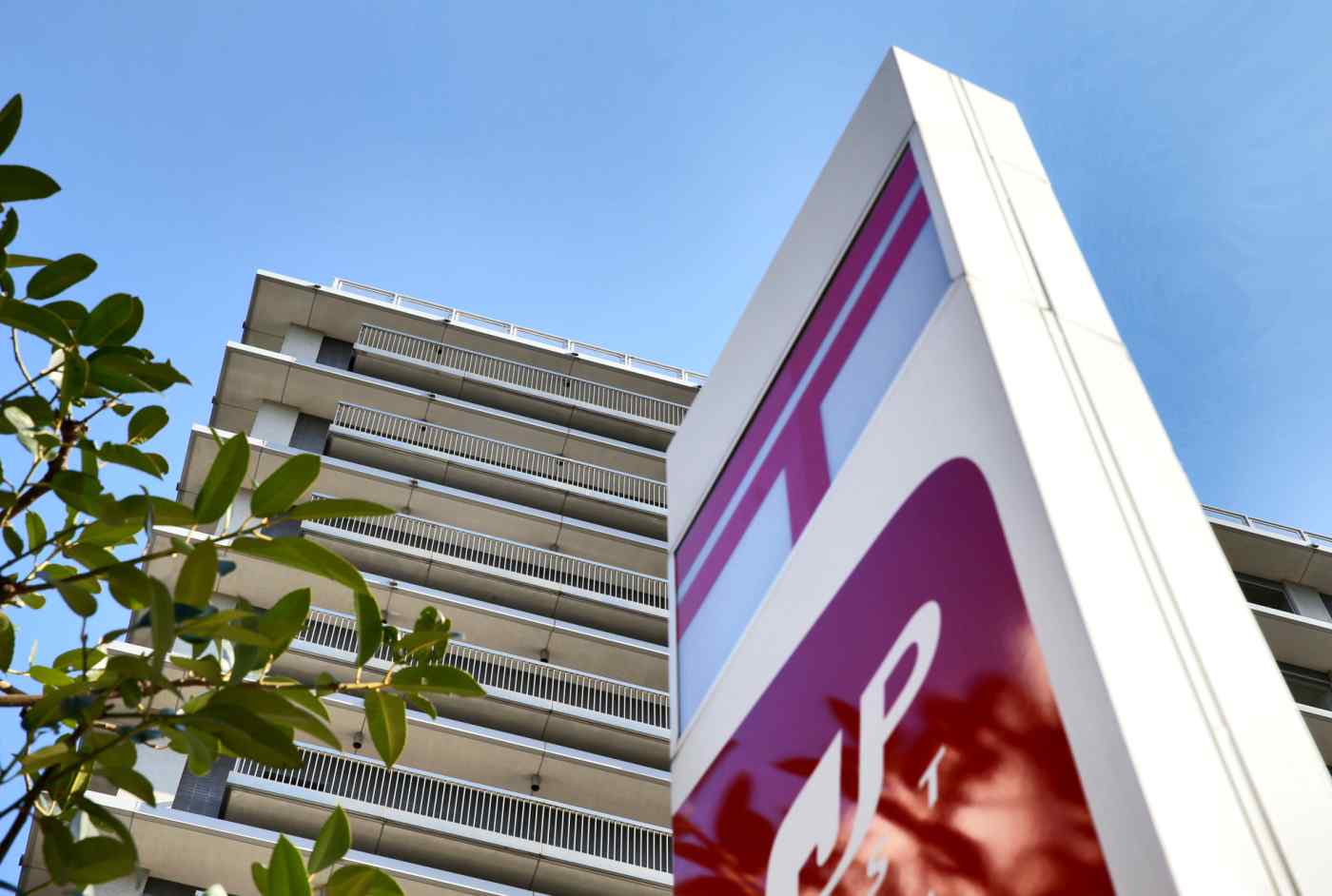 TOKYO -- The Japanese government has effectively demoted one big-name brokerage and fired another as lead managers for the upcoming second-round float of Japan Post Holdings shares, prompting a wave of conjecture in the industry.

Mitsubishi UFJ Morgan Stanley Securities was in a state of shock after the Ministry of Finance released the list March 29. The brokerage arm of Mitsubishi UFJ Financial Group, which once enjoyed global-coordinator status during Japan Post's initial listing in 2015, now found itself a lower-ranked lead manager.

"The MOF is taking revenge," a senior executive speculated, looking back to the move by Bank of Tokyo-Mitsubishi UFJ last July to quit as one of the ministry's primary dealers of Japanese government bonds.

The ministry has been pushing for the stable circulation of JGBs and was less than pleased with a step apparently taken to put some space between the bank and a low-margin fixed-income market. More than a few insiders see a link between the events of last summer and MUFG's recent fall from favor.

With the government requiring fairness and impartiality above all else when it unloads more Japan Post shares this July or later, the ministry may have found the group's corporate governance too sketchy.

Changing of the guard

Alone among the top five Japanese brokerages, SMBC Nikko Securities was kicked out of the underwriters' club. The Sumitomo Mitsui Financial Group member will not comment on individual business matters. But a number of corporate officers are suddenly leaving their posts. SMBC's proposal for the Japan Post float may have stacked up unfavorably against the competition.

Although brokerages tied to Japanese megabanks are struggling, unaffiliated investment houses are adding to their gains. Nomura Securities, a Nomura Holdings group member with an overwhelming advantage in domestic sales capabilities, has been tapped once again as a global coordinator.

Daiwa Securities Group got promoted from lead manager to global coordinator, thanks to the strenuous efforts of Chairman Takashi Hibino. Personnel shortages have dogged Daiwa since the group ended a joint venture with SMFG in 2009. Having now eclipsed its old partner, Daiwa aims to use its achievement as a springboard for restoring its enterprise division.

Just a few winners emerged among investment groups headquartered outside Japan. Goldman Sachs was the only firm in this category to make the cut as the global coordinator responsible for international sales.

"It was probably because they recognized our conscientious efforts," said Masanori Mochida, president of Goldman Sachs Japan. The brokerage competently served as a lead manager when the government privatized Nippon Telegraph and Telephone, Japan Tobacco, and the Japan Post group.

Merrill Lynch, which is rebuilding operations here, saw its Japanese arm selected as a lead manager for the first time. Among international groups previously serving in the role, JPMorgan Securities, Citigroup and UBS were dropped.