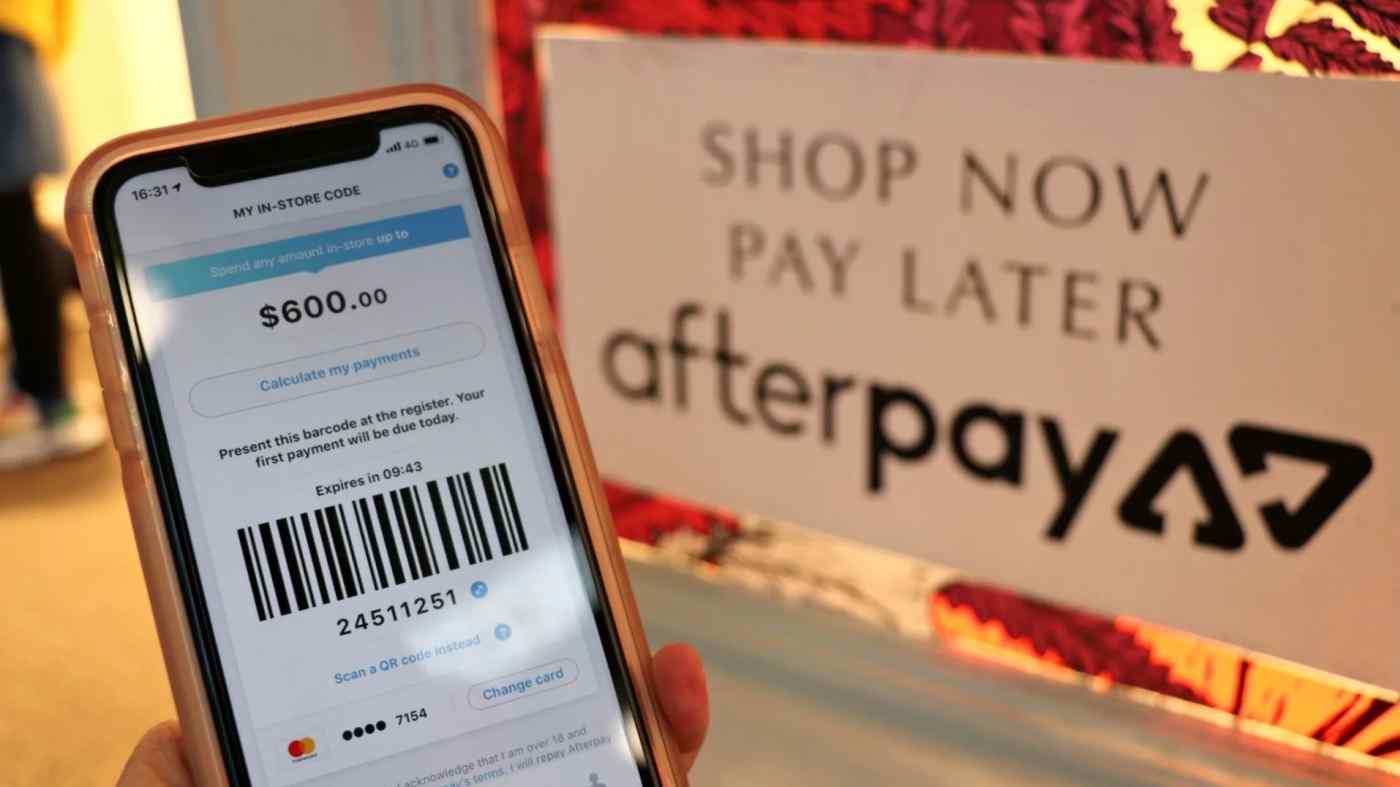 SYDNEY -- Australia's Afterpay Touch Group, a market darling of 2019, has seen its stock price down 25% in the past week following speculation that its business model of buy now, pay later may come under more regulatory scrutiny.

The financial technology group has found international popularity through its interest-free installment platform, which has won favor mainly among younger generations. Its stock tripled from the start of the year, only to stumble as UBS issued a bearish assessment last week and Australia's central bank announced plans to review the industry in 2020.