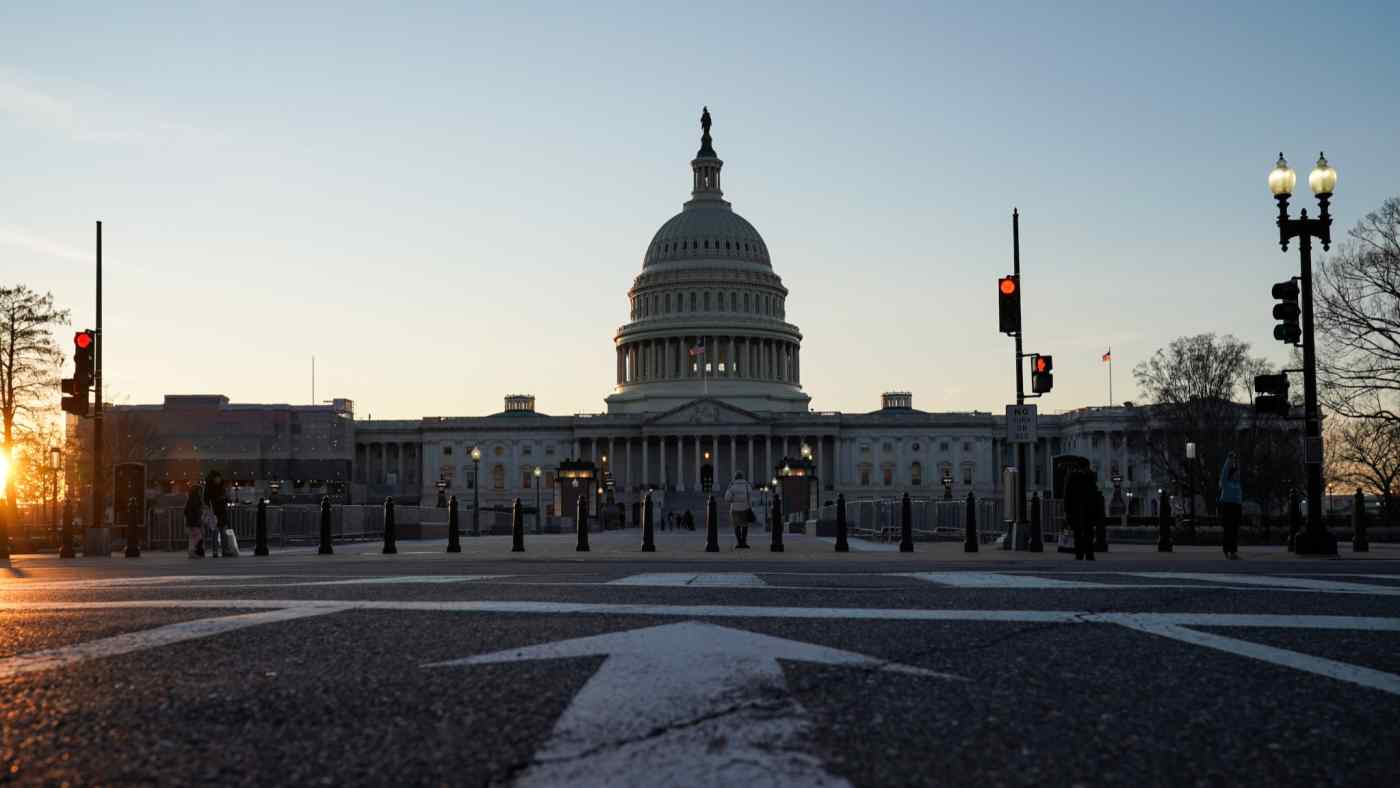 The bill passed the Senate by unanimous consent, a day after the House of Representatives also passed it without opposition, a rare example of overwhelming bipartisan support, reflecting concern in Washington over the erosion of the autonomy that had allowed the former British colony to thrive as China's freest city and an international financial center.

"This is an urgent moment. Our timing could not be more critical," said Democratic Senator Chris Van Hollen, a lead sponsor of the "Hong Kong Autonomy Act," in a Senate speech urging support for the legislation.

"Through this bill, the U.S. Senate makes clear which side we are on," said Republican Senator Pat Toomey, who also introduced the measure.

The bill would impose sanctions on entities that help violate Hong Kong's autonomy and financial institutions that do business with them.

China responded to the bill by saying the United States should stop interfering in Hong Kong affairs and warned that it would "resolutely and forcefully resist."

Hong Kong returned to Chinese rule in 1997 under a "one country, two systems" formula that protected its freedoms, including an independent legal system, and wide-ranging autonomy. But China on Tuesday introduced sweeping national security legislation for the city, condemned by the United States, Britain and other Western countries.

British Foreign Secretary Dominic Raab reprimanded HSBC and other banks on Wednesday for supporting the new law, saying the rights of Hong Kong should not be sacrificed for bankers' bonuses.

The new Chinese security law, which punishes crimes of secession, subversion, terrorism and collusion with foreign forces with up to life in prison, will see mainland security agencies in Hong Kong for the first time and allows extradition to the mainland for trial.

House Speaker Nancy Pelosi made an unusual appearance at a committee hearing on the situation in Hong Kong on Wednesday to say the security law marked the death of the "one country, two systems" principle.

"The law is a brutal, sweeping crackdown against the people of Hong Kong, intended to destroy the freedoms they were promised," she told the House Foreign Affairs Committee hearing.

"Otherwise China will resolutely and forcefully resist," he said.

The White House did not immediately respond to a request for comment on whether Trump would sign the act into law.

"The national security law that China passed and now is imposing on Hong Kong is a - it's a betrayal of the international agreement that they signed, and ultimately it's unacceptable to freedom-loving people around the world," he told CNBC.