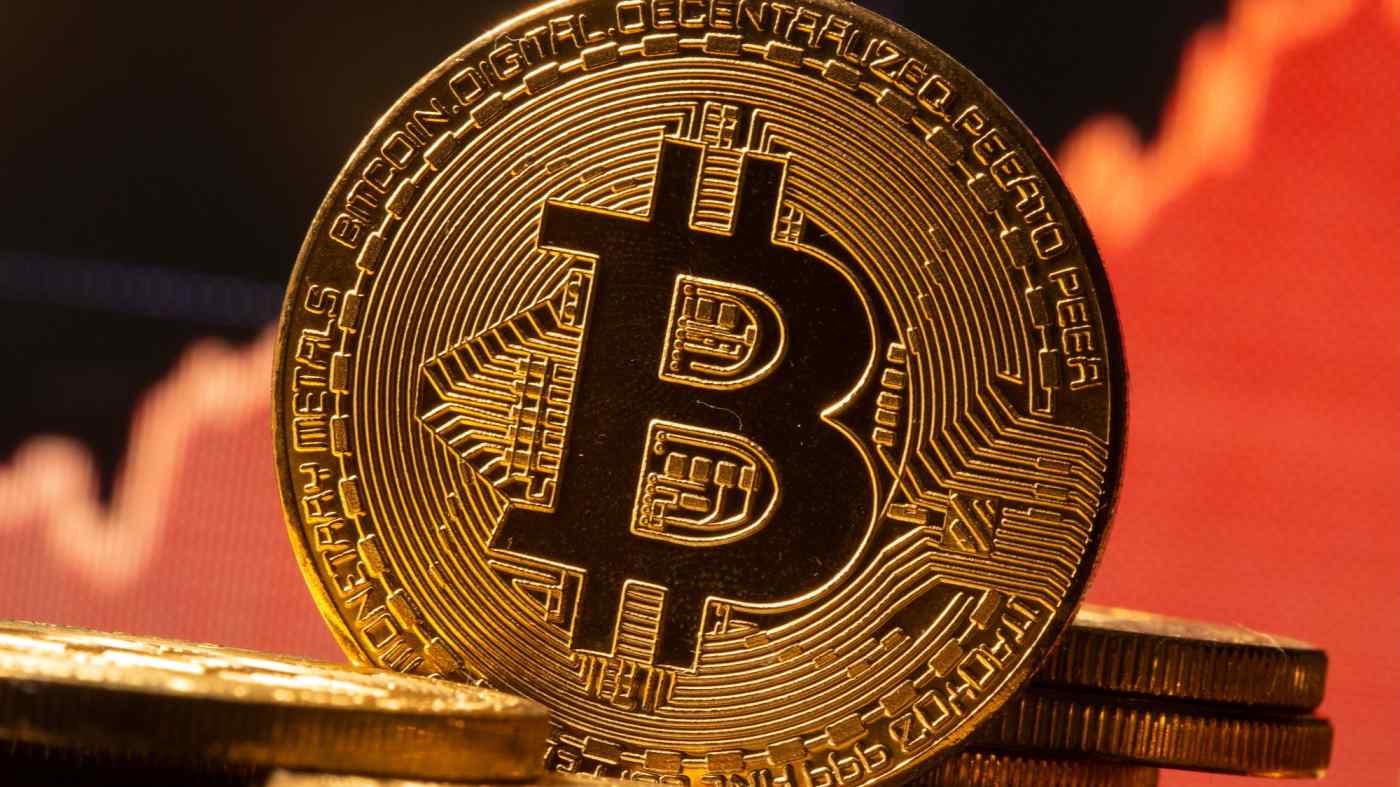 NEW YORK -- Bitcoin prices have risen rapidly over the past several days, cracking $20,000 on Wednesday during U.S. hours and briefly entering the $23,700 range Thursday as the heavy liquidity created by prolonged monetary easing flows into the cryptocurrency.

Established investors such as pension funds and insurers have gained acumen on bitcoin, making the virtual currency an important asset class.

Bitcoin prices began gathering steam at the end of October, more than doubling over two months as the virtual currency's market capitalization has reached $430 billion. Other cryptocurrencies such as Ethereum have seen similar rises.

Institutional investors have bought bitcoin as it increasingly is used to settle transactions, boosting the cryptocurrency's scale as a financial asset. Major U.S. insurer MassMutual and others are devoting a portion of assets to bitcoin, while many hedge funds are considering expanded positions. Smartphone apps that conduct transactions in bitcoin are gaining wider use, helping to fuel a new round of individual investors entering the market.

Low interest rates worldwide and the weak dollar support the price rise. The U.S. Federal Reserve strongly recommitted to continued monetary easing on Wednesday, and expectations that interest rates will stay low for a prolonged period have reinforced weakness in the dollar. Stocks and emerging markets have become popular investments in the search for yield despite their volatility risk, and bitcoin is enjoying its turn in the spotlight.

But bitcoin's price has doubled in two years, with more than a hint of a speculative trading. In December 2017, just after the cryptocurrency reached $19,000, it fell to the $3,000 range over the following year.

Though bitcoin now draws a broader range of investors, it still high volatility, giving it the risk of a major correction. In addition, its usefulness as a way to settle transactions diminishes as its daily price swings become greater.