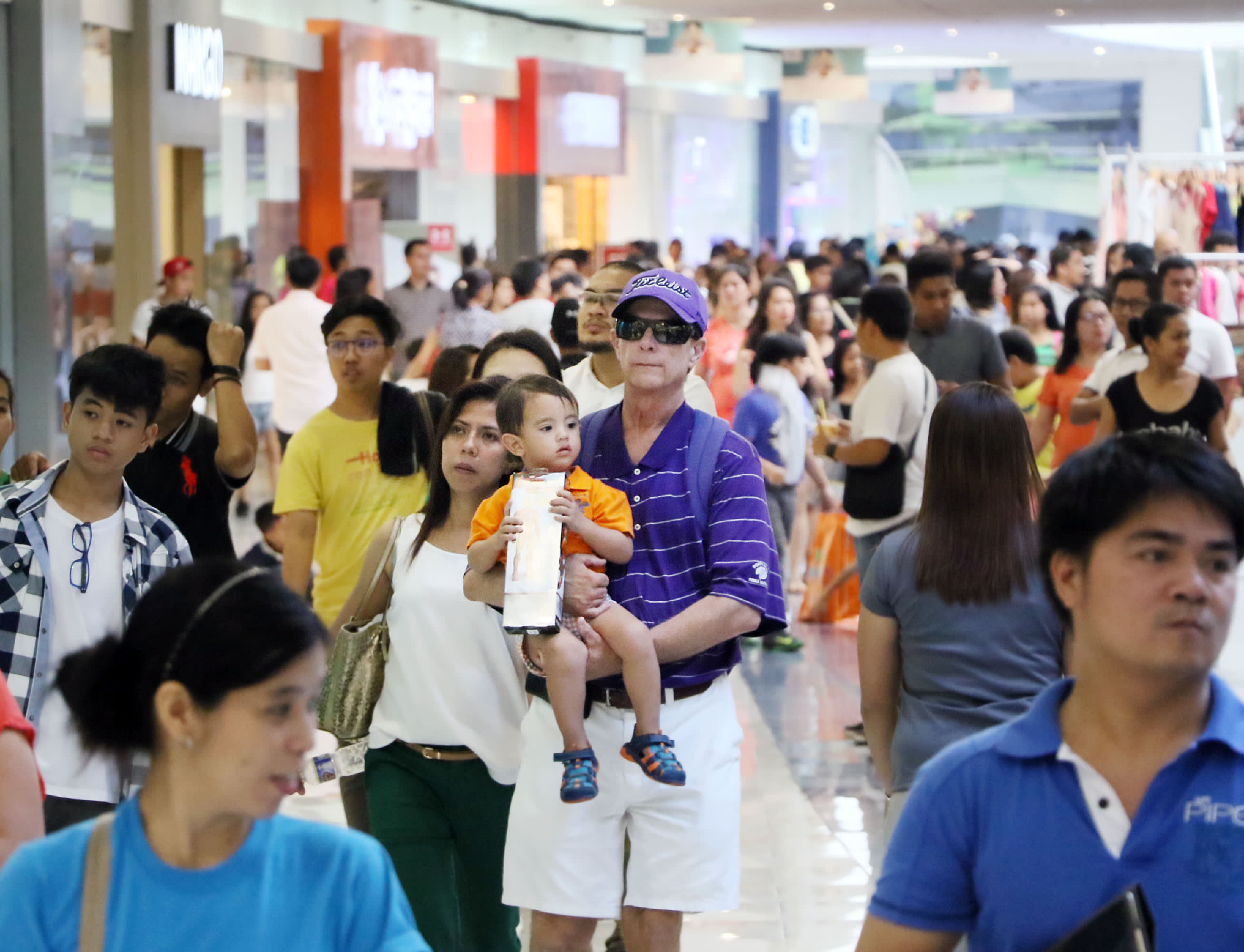 TOKYO -- Corporate fundraising through bond floats is more popular than ever in Southeast Asia, thanks to a sizable investor appetite and improvements to market functionality.

The Philippines' SM Prime Holdings made a splash earlier this month offering 10 billion pesos ($212 million) in 10-year retail bonds carrying a 4.2% coupon. Demand for the debt was nearly triple the offered amount.

The real estate developer plans to add four or five new shopping malls to its 57-location Philippine network by the end of the year, creating a significant need for cash. Capital from the bond float "will sustain SM Prime's development road map, which is geared toward provincial expansions mostly allotted on malls and offices developments," President Hans Sy said.

This bond surge is not limited to the Philippines. At the end of March, companies in Malaysia, Singapore, Thailand, Indonesia, the Philippines and Vietnam had $339.8 billion worth of local-currency bonds outstanding, according to the Asian Development Bank. This is a record for the core Southeast Asian markets, coming to nearly half of Japan's $693.2 billion in corporate debt. Issuers include energy and construction companies as well as financial institutions and developers.

Bonds' newfound popularity stems partly from difficulty securing financing through other means. Banks in Southeast Asia are starting to rein in lending as introduction of the Basel III international capital standards looms, according to President Tada Phutthitada of the Thai Bond Market Association. Also, the region's banks primarily provide financing on the scale of one to two years, while bond floats can lock in funds for five years or more, enabling longer-term planning, he said. Such financing is cheaper than bank borrowing as well.

Even ultralong bonds are on the rise. Thailand's state-owned petroleum giant PTT in 2010 sold 4 billion baht ($114 million at current rates) in 100-year bonds. At the end of March, companies in that country had issued the equivalent of 100 billion yen ($944 million) in bonds with maturities of 25 years or more.

There is ample demand to support this growing market. In Thailand, where retail investors and institutions such as life insurers account for 40% and 60%, respectively, of corporate bond demand, debt from major companies and state enterprises tends to sell out the day it hits the market, TBMA's Tada said.

Thai 10-year corporate debt yields 2-5% or so annually, while three- to 10-year Indonesian bonds carry 8-10% yields. These rates are highly appealing compared with bank deposit rates of 1-2% and 6-7% in the two countries.

Good for the group

Since 1997's Asian currency crisis, the Association of Southeast Asian Nations has promoted a variety of fundraising methods to cut dependence on banks. The basis of corporate debt has largely shifted from dollars to local currencies, and a mechanism for direct financing has emerged, reducing foreign exchange risk.

Systemic developments have also greased the bond market's wheels. ASEAN in 2010 joined with Japan, China and South Korea, as well as the ADB, to found the Credit Guarantee and Investment Facility, which guarantees bonds issued by less-creditworthy companies. Vietnamese real estate developer Vingroup in February used a CGIF guarantee to issue five- and 10-year bonds, raising 3 trillion dong ($134 million) in all.