Takaya Imai, whose career in government began at the Ministry of Economy, Trade and Industry (METI), is expected advise on areas including industrial policies in Japan and overseas.

Carlyle has pivoted toward big investment deals in Japan, with a focus on the manufacturing sector, such as semiconductors and heavy industry.

Imai's network in Japan and abroad and his wide knowledge of industrial policy are expected to help in selecting investment targets and managing businesses. 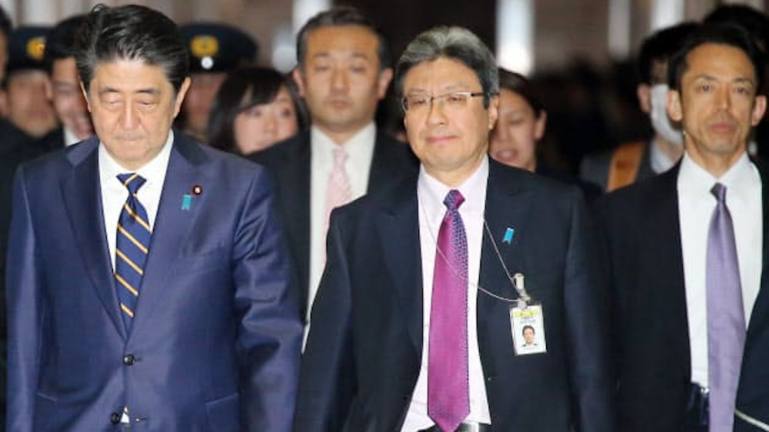 Former METI officials held key policymaking roles in Abe's government but faded as a force after the prime minister was succeeded by Yoshihide Suga.

Imai has also served as deputy director-general at METI's Trade and Economic Cooperation Bureau and deputy commissioner at the ministry's Agency for Natural Resources and Energy.