Central Group, JD.com to pour $500m into JVs in Thailand

E-commerce, fintech companies to be set up to tap into SE Asia's expected online retail boom 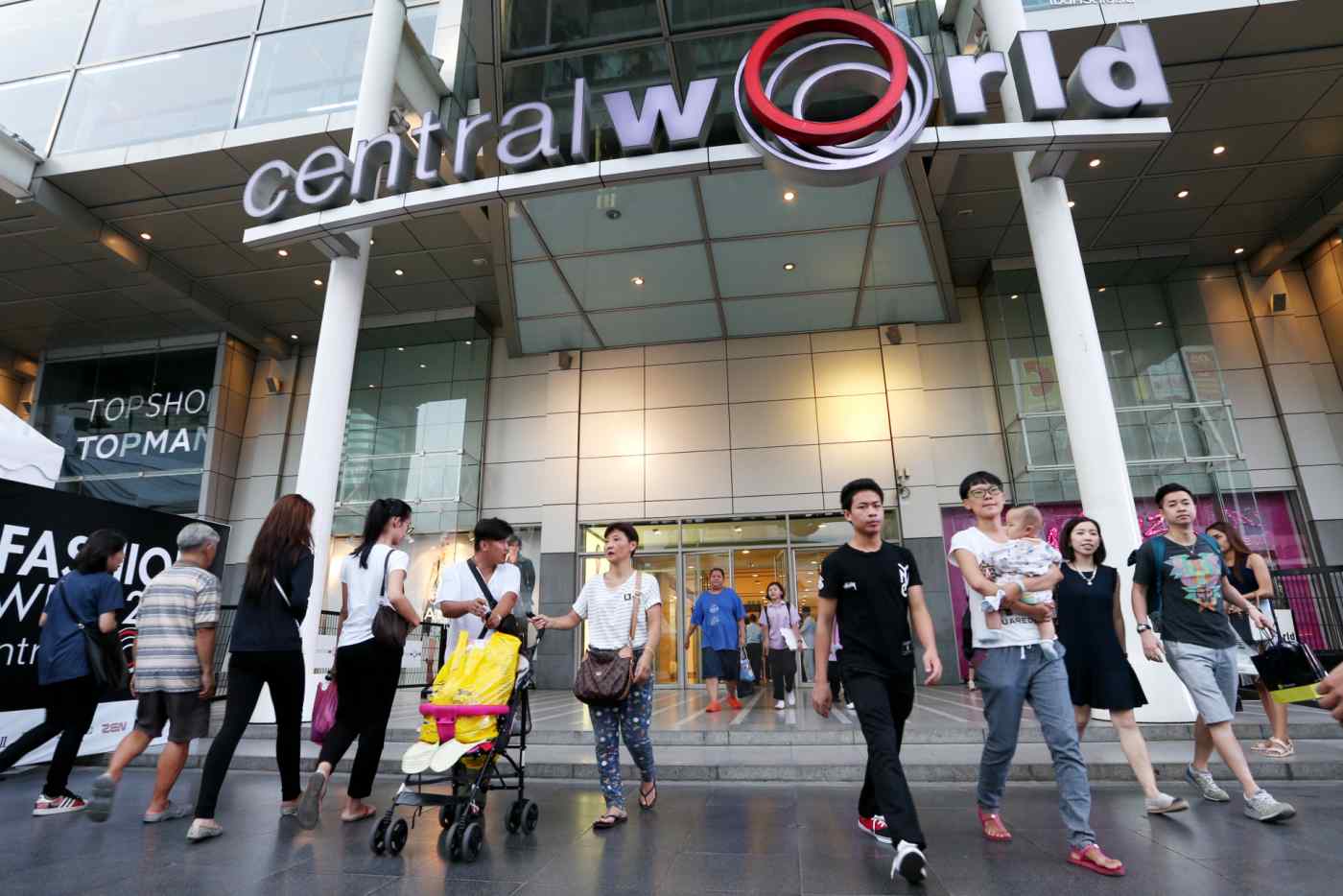 With a combined investment of $500 million, Central hopes the expertise of JD.com will help boost its presence in Thailand's developing e-commerce market, while JD.com sees the tie-up as a step to further expand into Southeast Asia.

Half of the investment will come from Central and the remaining $250 million will be shouldered by JD.com, its finance arm JD Finance, and Provident Capital, an investment company and partner of JD.com in Indonesia.

In a statement released on Friday, the companies said the two new joint ventures will draw on JD.com's expertise in technology, e-commerce and logistics and JD Finance's experience in building fintech services in developing markets using artificial intelligence and cloud computing.

Central, for its part, will provide knowledge on local consumer behavior and leverage its retail resources.

Details of the deal are yet to be confirmed but it is likely that the companies will set up a website for the Thai local market. Central is working on its "omni-channel" strategy, which combines conventional brick-and-mortar with e-commerce, and plans to open up flagship online stores for its key retail brands.

Given that Provident Capital is among the investors, the partnership may expand into other countries in the region, industry observers say.

E-commerce in Southeast Asia is growing rapidly on the back of high smartphone penetration and rising income levels. Estimates by Google and others indicate the market will expand to $88 billion by 2025, up from the current $6 billion.

Lazada Group, the website operator partly owned by Alibaba Group Holding, is the largest player but not a dominant one. Both Central and JD.com are among the many companies, including Amazon.com and China's Alibaba, that want a piece of the growing pie.

Central is the largest brick-and-mortar retailer in Thailand, but CEO Tos Chirathivat admitted in an earlier interview with the Nikkei Asian Review that online retail is an "unknown" area for the company, although it is also its future. Last year, the company acquired the local arm of major online shopping site operator Zalora, to acquire expertise in online business.

"Thailand's mobile-driven population with its increasing consumer spending power means that e-commerce is ready to explode," Tos said in the announcement of the deal with JD.com on Friday. "This move marks a key step in Central Group's goal to become Thailand's online retail leader."

JD.com is the second-largest e-commerce player in China. Like its rival Alibaba, the company is looking for further growth outside the Chinese market. It entered Indonesia in partnership with Provident Capital and is running a website for the local market. Thailand will be its second market in Southeast Asia.

"Thailand's large population and developed infrastructure, including strong national logistics networks, give it tremendous potential for both e-commerce and fintech services," said Richard Liu, chairman and chief executive of JD.com, in a statement. He said that working with Central Group will give his company a "huge competitive advantage as we expand further into Southeast Asia."