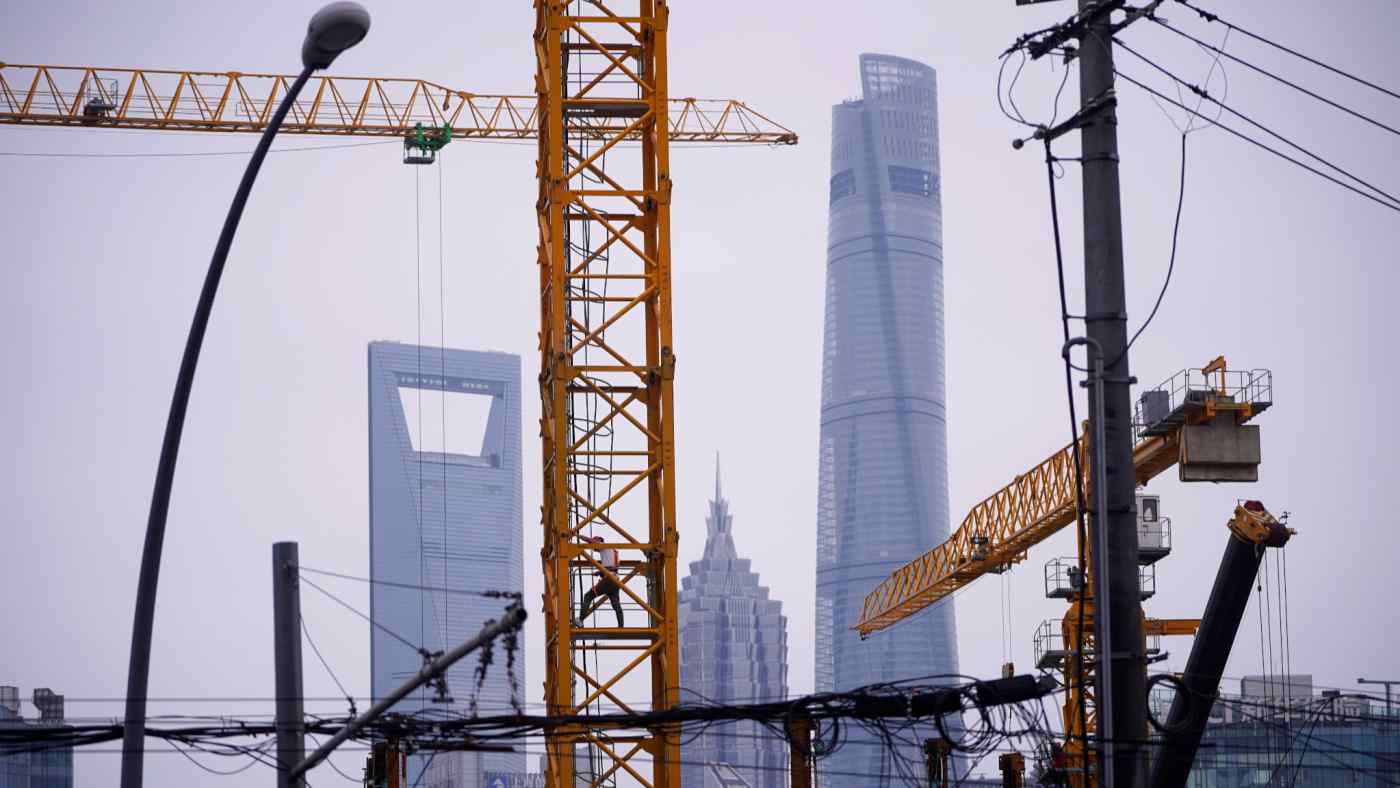 The China Banking and Insurance Regulatory Commission recently approved providing public funds to Bank of Wenzhou in coastal Zhejiang Province, the first case of this initiative to ease the stress on the banking sector.

The recapitalization rush seeks to ease concerns about the health China's financial system as bad loans mount. The balance of nonperforming loans reached 2.73 trillion yuan at the end of June, up 22.4% from a year earlier. That is the fastest pace of growth since 25.9% in September 2016.

Bank of Wenzhou plans to replenish its capital by 7 billion yuan, using the public money to cover any shortfall after receiving cash from shareholders. Given that the bank's top shareholder has committed no more than 170 million yuan and other stockholders are refusing to accommodate it, the lender may tap public funds for a majority of its capital boost.

The inland province of Shaanxi is considering helping an agricultural lender, raising 4.6 billion yuan through issuance of special-purpose bonds, local media report. The banking commission has approved public financial support in 18 provinces and province-level areas, including Tianjin and the Inner Mongolia Autonomous Region, as well as Zhejiang and Shaanxi. 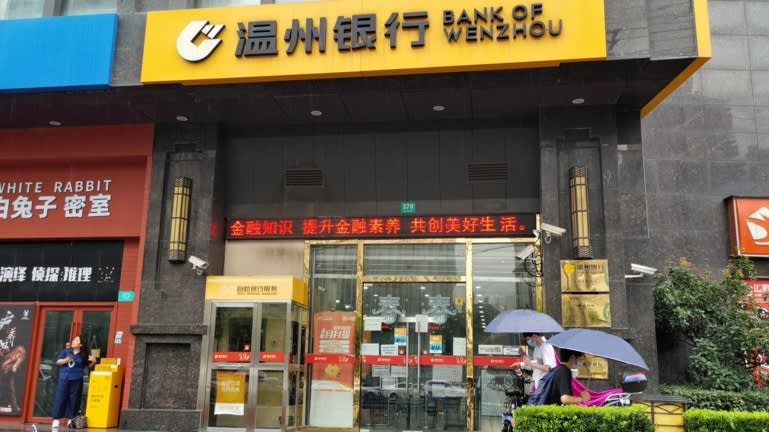 A Bank of Wenzhou branch in Shanghai: The regional lender has been approved for an infusion of public funds. (Photo by Naoki Matsuda)

Regional governments have exhausted 77% of this year's 3.75 trillion yuan quota for infrastructure-financing bonds, central government data shows. The 200 billion yuan marked for bank injections will come from the remaining 850 billion yuan in this quota.

Banks likely will dispose of 50% more in bad loans this year than in 2019, commission Chairman Guo Shuqing estimates. This makes financial support for smaller banks imperative.

Yet provincial governments are not in a position to help them. Revenue for central and local governments tumbled 11% between January and June as tax receipts tanked during the coronavirus lockdown.

China's economy has picked up since spring, but the outlook for businesses remains murky. Operating revenue at larger manufacturers declined 3.9% on the year between January and July. The situation is worse for small and midsize enterprises and microbusinesses, which are the main customers for city banks and agricultural lenders.

If income problems persist for these customers, they and individuals linked to them likely will withdraw money from banks to cover operating and living expenses -- possibly pushing smaller financial institutions into capital shortfalls. In early April, a run on Bank of Gansu in northwestern China prompted the local government and regulators to step in.

The commission will urge small and midsize banks to bolster their capital bases while it focuses on reforming and consolidating this segment, Vice Chairman Zhou Liang said.