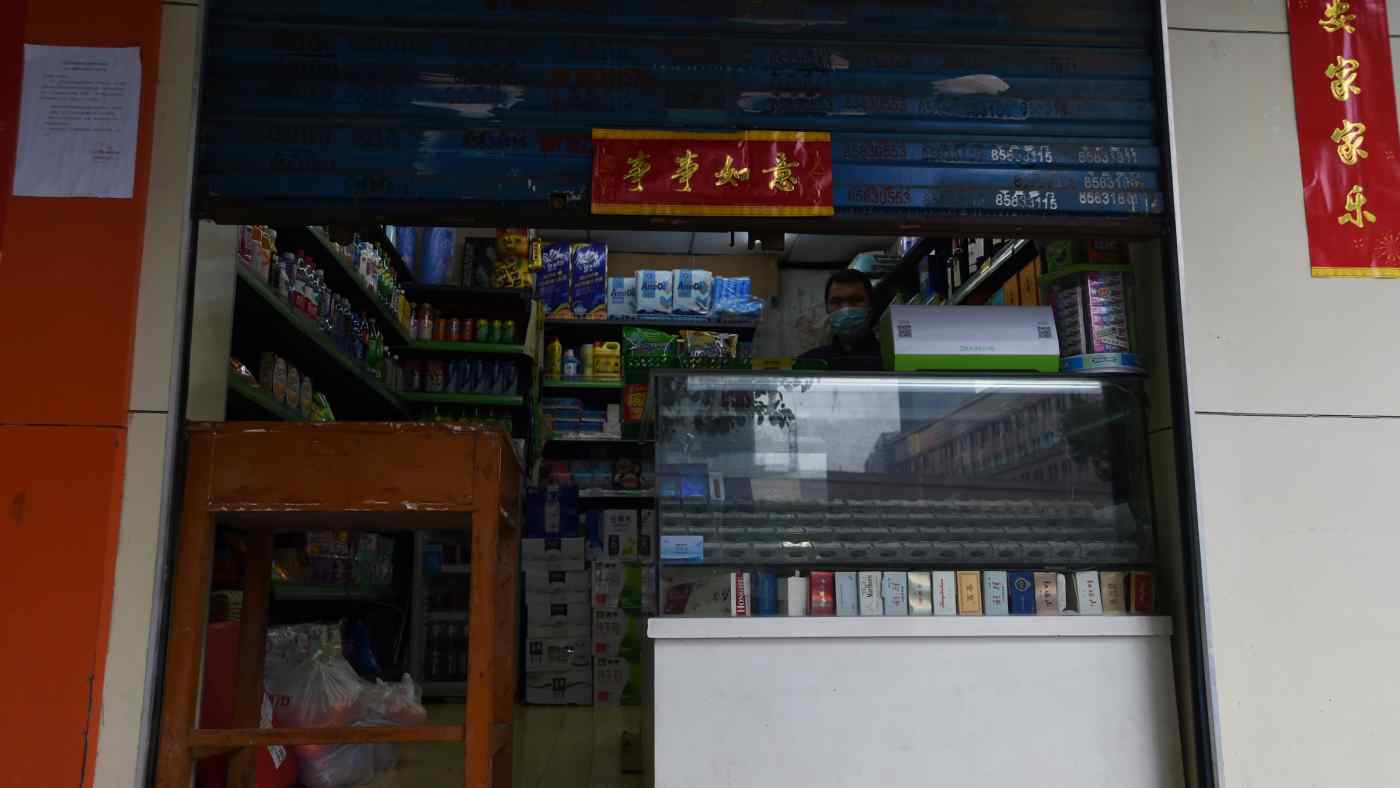 BEIJING -- China's central bank said Friday it will spur lenders to provide desperately needed cash to small businesses battered by the coronavirus outbreak in a move that will unleash 550 billion yuan ($78.5 billion).

The People's Bank of China will trim the reserve ratio requirement by half to 1 percentage point for banks that meet lending targets. The cuts, effective Monday, will be the second such reduction since January. The move will also result in banks benefiting from 8.5 billion-yuan reduction in interest costs, the central bank said.

The goal is to encourage lenders to step up financing, and to lower interest rates for medium-sized, small and micro enterprises. Commercial banks that have been reluctant to engage in such lending will be especially targeted.

The level of reserve ratio cuts will be based on how much lending is increased to small business. All major state-owned banks will be subject to the incentive.

On top of this, China's 12 major joint-stock commercial banks with nation wide operations will receive an additional percentage point cut in their reserve ratios if they increase lending to small businesses.

The banks, such as China Citic Bank and China Merchants Bank, are surpassed in scale only by large state-owned banks. But some of them have not been aggressive in lending to midsized to micro businesses. The funds freed up by the reserve ratio cuts will be directed toward small business financing.

This incentive also appears designed to prop up cash flow at joint-stock banks. Such lenders raise a large proportion of funds from the money market, exposing them to a fickle market and steep yields. Several joint-stock banks have struggled with financial woes due to these factors.