Shanghai and Beijing among cities looking to reduce government regulations 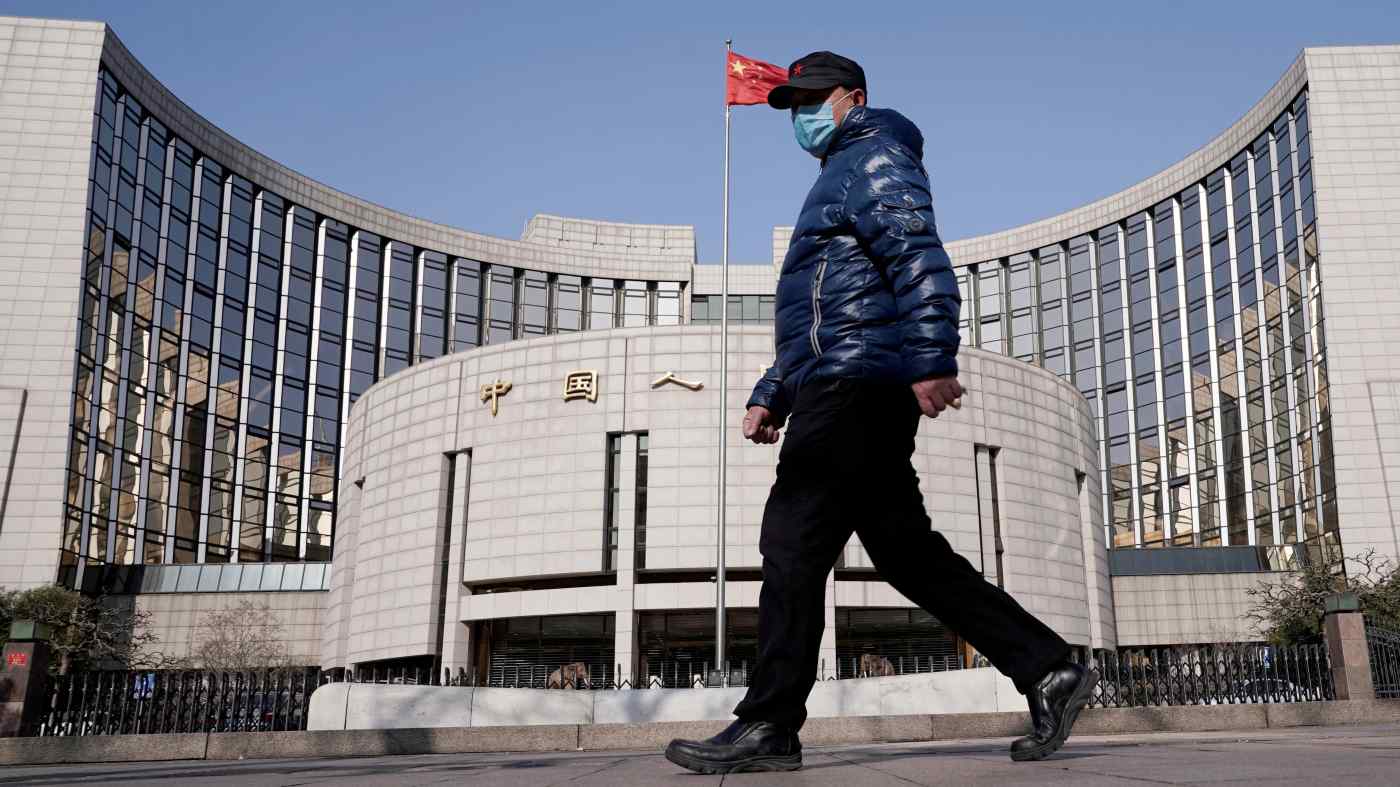 SHANGHAI -- China has begun simplifying overseas remittance procedures, with at least four cities having reduced the documentation required for sending money abroad for trade in services.

Authorities are trying to show their commitment to deregulation as the economy recovers and capital inflow resumes.

Shanghai decided earlier this year to ease remittance procedures for trade in services and goods. This has simplified money transfers, as pre-authorized companies do not have to submit contracts and other documents for overseas remittances.

Authorities have also increased the number of banks approved to handle money transfers. There are now at least eight in Shanghai. Among Japanese banks, Sumitomo Mitsui Banking received approval in October.

China decided in 2019 to simplify remittance procedures for trade in goods. Shanghai, Beijing, Suzhou and Hangzhou have extended this measure to trade in services.

The easing off red tape is designed to show that China is softening capital controls, which were tightened following the 2015 market dive. The country devalued the yuan in 2015, but a lack of transparency still caused the currency and domestic stocks to plunge.

Beijing succeeded in stemming the outflow of capital but the lack of transparency hurt the reputations of the currency and monetary authorities.

China has since gradually lifted capital controls. This has been accelerating since 2019, possibly because Beijing has become more confident, as capital outflow was limited when the Chinese currency weakened to 7 yuan per dollar in the summer of 2019.

While anxious about the yuan's depreciation and capital outflow, China also sees a stronger yuan as weakening exports. "With the simplification of procedures, China intends to examine how fast the overseas transfers will increase while sending a message that it does not want a further rise in the yuan," a foreign banker told Nikkei.

But China is relaxing controls only on daily transactions while retaining a tight rein on "capital items" such as direct investment. The 14th Five-year Plan, drafted by the Chinese Communist Party in October, called for prudence in promoting the international use of the yuan.

As the current 13th Five-year Plan pointed out the need for a slow but steady increase in the international use of the currency, Guan Tao, an economist at BOC International Securities, said China is "shifting toward a more cautious stance" on the issue.

A lawyer familiar with overseas remittances said $50 million is a threshold for avoiding trouble for capital items.

For now, it is unlikely that China will move forward to fully liberalize foreign currency exchanges, although it emphasizes improvements in the procedures.