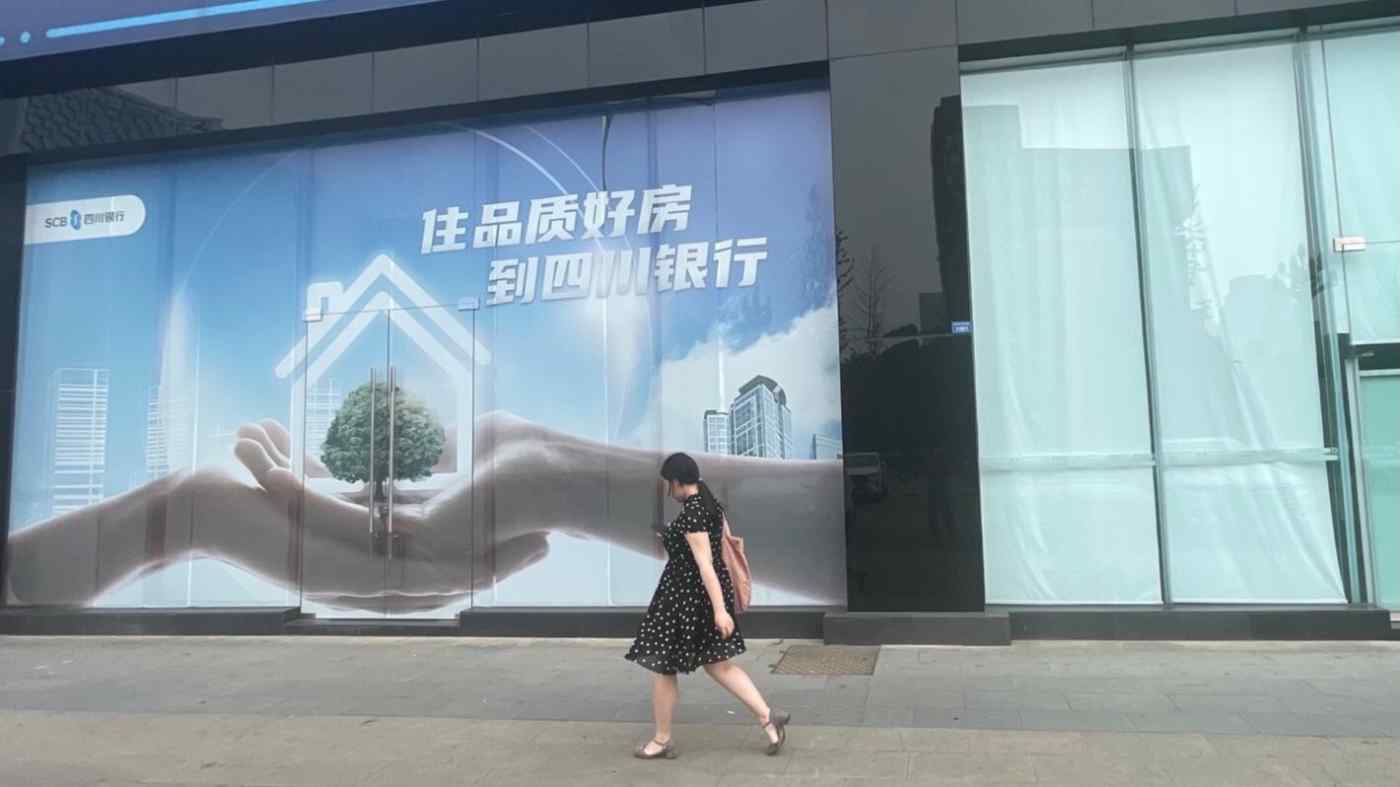 BEIJING -- The northern landlocked Chinese province of Shanxi marked the birth of a new bank formed through the merger of five regional lenders last month with the ceremonial unveiling of a new bank sign.

Shanxi Bank is capitalized at 24 billion yuan ($3.7 billion), making the institution the second-largest municipal commercial bank in China. The largest lender in that category, Sichuan Bank, was formed last November through the merger of two commercial banks in Sichuan Province.