Reining in capital outflows a priority before big party congress 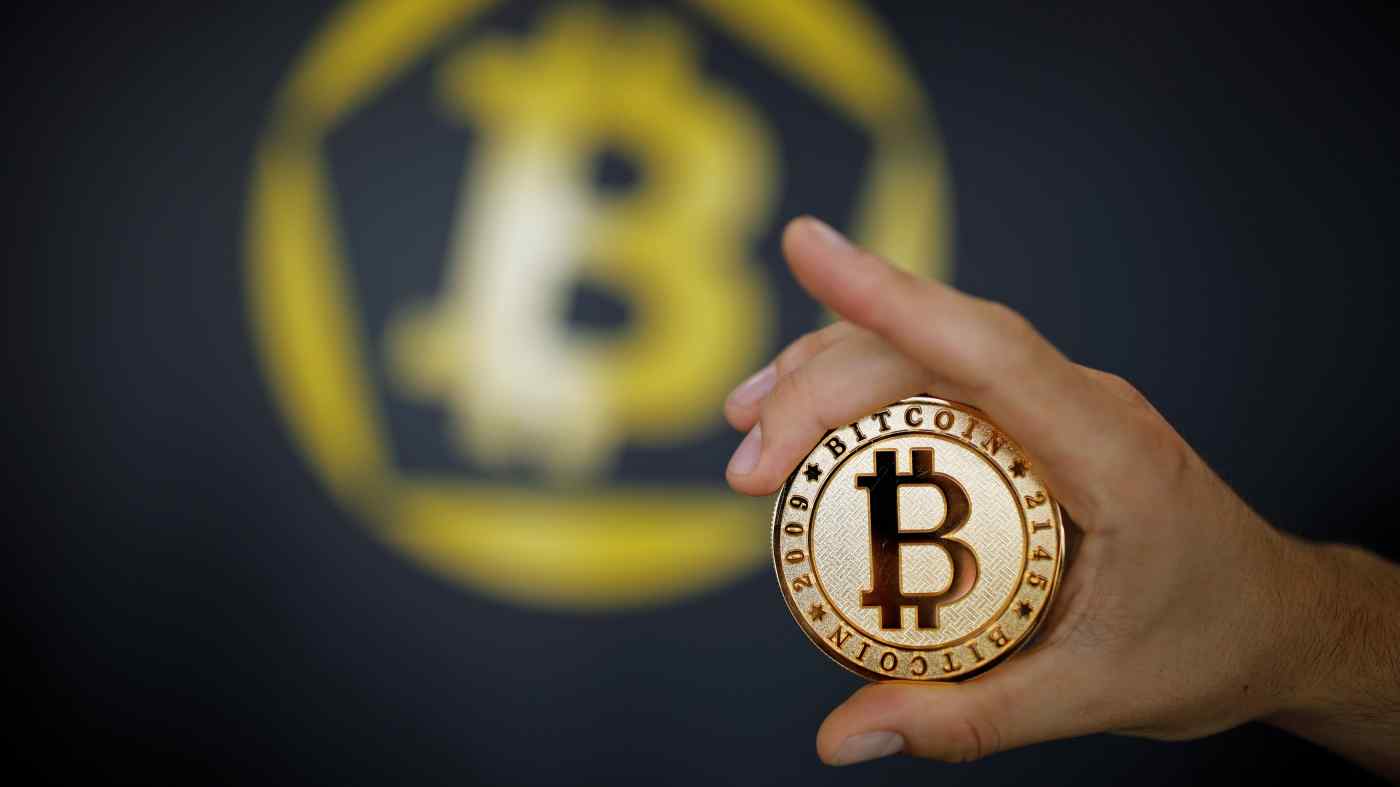 Exchanges for buying and selling bitcoin and other virtual currencies may be shut down in China by the end of this month.   © Reuters
YUSHO CHO, Nikkei staff writerSeptember 15, 2017 03:54 JST | China
CopyCopied

SHANGHAI -- China is expected to shut down its virtual currency exchanges by the end of September in an effort to foster financial stability by curbing capital flight and illegal activity, and the news is sending bitcoin values into free fall.

One of the country's major exchanges, BTCChina, announced that it will no longer open new accounts after Thursday and will stop all transactions by the end of the month. Authorities in Shanghai, meanwhile, sent notices to several other exchanges that they also must close by September's end, Yicai Media Group reported Thursday.