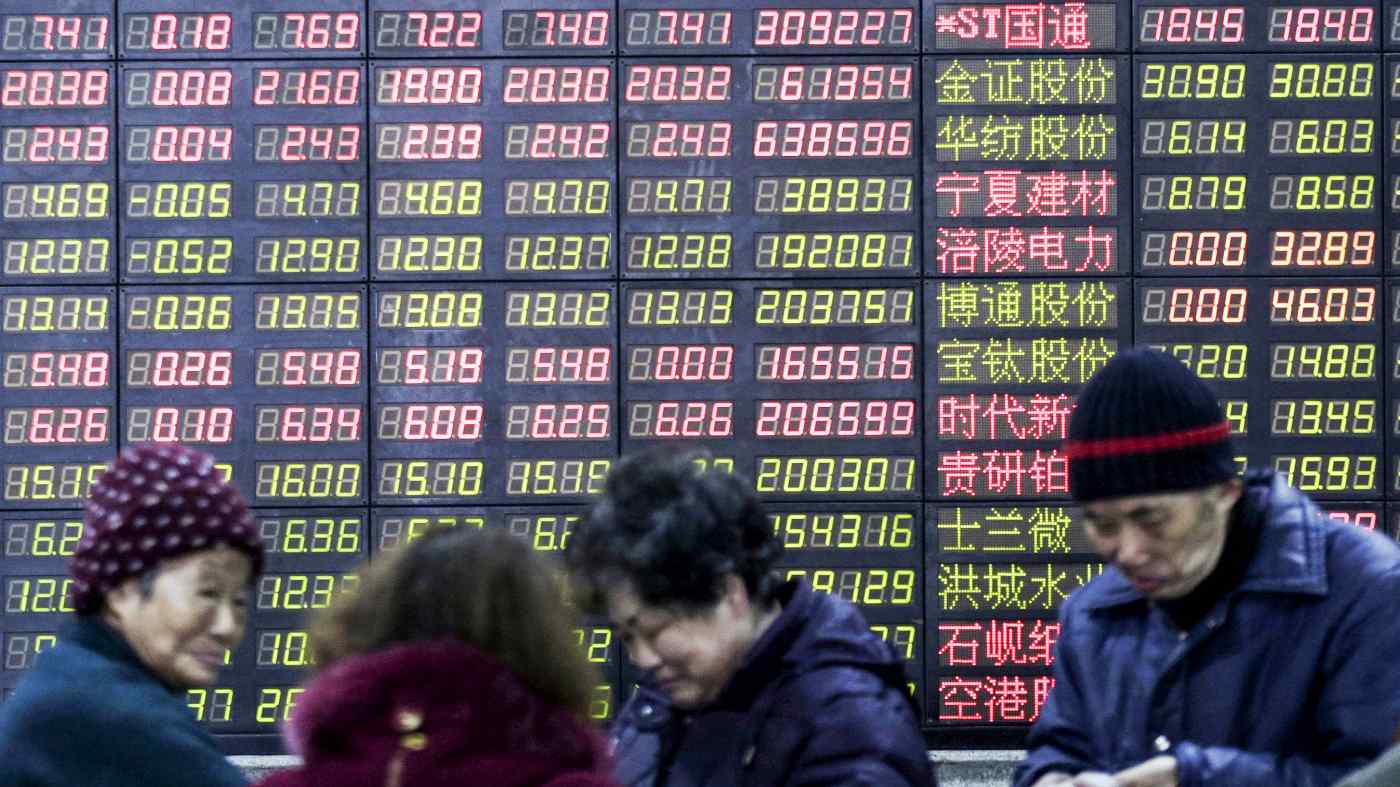 BEIJING (Reuters) -- China's securities regulator said on Sunday that Beijing's recent policy moves were not aimed at specific industries or private firms, and were not necessarily linked to companies seeking to list in overseas markets.

China has implemented a sweeping regulatory crackdown in recent months on internet companies, for-profit education, and real estate developers, among others.

"The main purpose of (those moves) is to regulate monopoly, to protect the interests and data security of small- and medium-sized firms, as well as personal information security," the China Securities Regulatory Commission (CSRC) said in a statement.

The cyberspace regulator had proposed companies with more than one million users in China undergo a security review before sending user-related data abroad or listing shares overseas.

Chinese ride-hailing giant Didi Global said on Friday it planned to delist from the New York Stock Exchange, just five months after its debut, and pursue a Hong Kong listing.

The securities regulatory commission said it had taken note of new rules rolled out by the U.S. Securities and Exchange Commission (SEC) asking Chinese companies to detail their ownership structure and audits.

Some media reports stating that China will likely ban companies with a VIE (Variable Interest Entity) structure from U.S. listing is a case of "total misunderstanding and (is) misreading", the CSRC said.

The VIE structure, used widely by tech firms, was created two decades ago to circumvent rules restricting foreign investment in sensitive industries such as media and telecoms.

The CSRC policies are not meant to crack down on specific industry or private firms and "have no necessary connections with companies' overseas listings," the commission said.

It said the commission had learnt some Chinese companies are actively communicating with domestic and foreign regulators to go public in the United States. The CSRC will respect firms' choice of listing venues on the basis of compliance, it said.

The securities commission said it has held candid, constructive communications with SEC and the Public Company Accounting Oversight Board, and has achieved positive progress in promoting cooperation on some key issues.

It noted, however, that some forces in the U.S. have "politicized" capital market supervision and threatened Chinese companies to delist from the country in recent years, which goes against principles of a market economy and hurts global investors, according to the statement.

The CSRC said it will continue to communicate with its U.S. counterpart to resolve remaining issues in audit and regulatory areas as soon as possible.