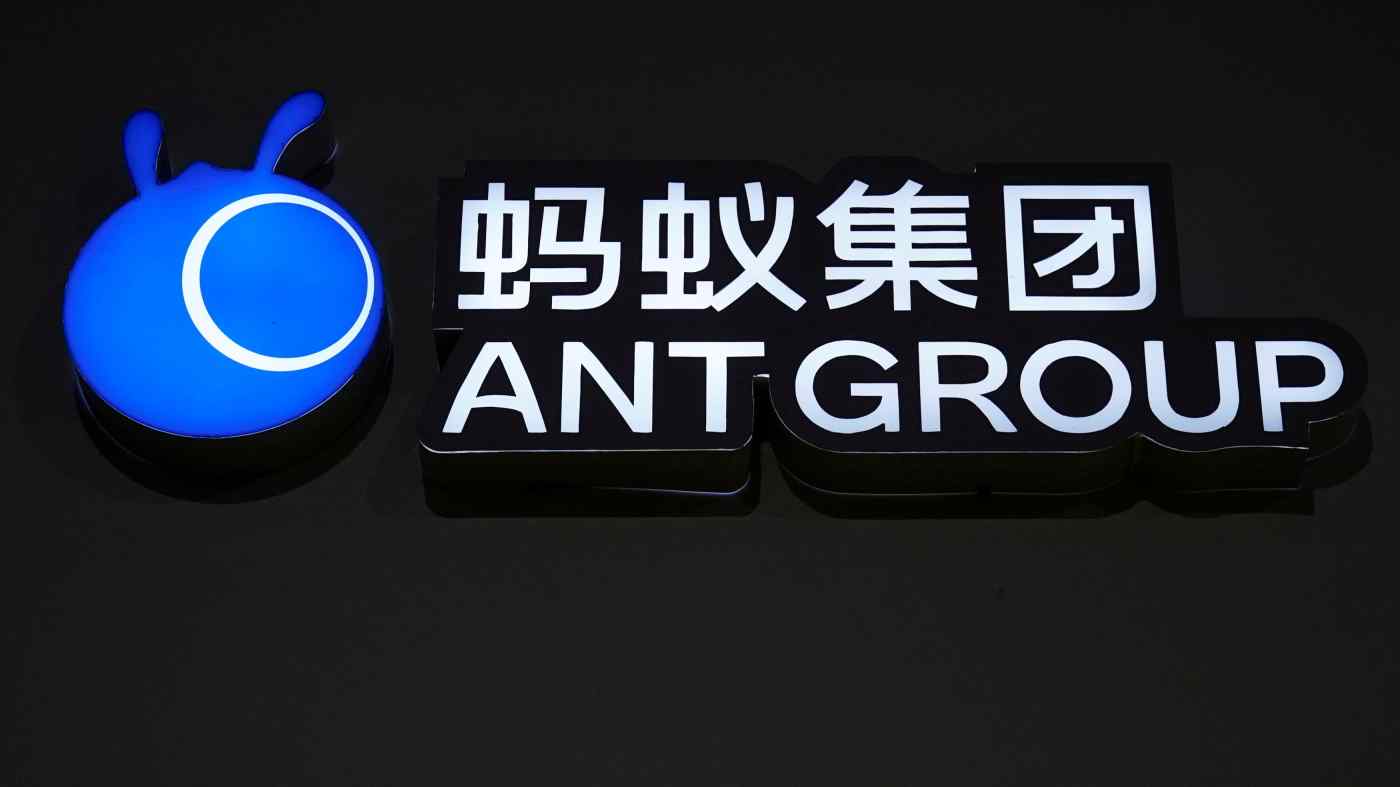 Ant Group has been undergoing a restructuring since a planned $35 billion IPO was called off in November 2020   © Reuters
CISSY ZHOU, Nikkei staff writerJanuary 14, 2022 18:23 JST | China
CopyCopied

HONG KONG -- A consumer-finance unit of China's embattled Ant Group on Friday said it would search for new partners after three investors, including a state-owned company, pulled out of a capital-raising plan less than a month after it was announced.

The shock withdrawal could deal a blow to Alibaba-backed Ant Group's turnaround plans, analysts say. In November 2020, the operator of the Alipay mobile payment service put a $35 billion initial public offering on ice amid a regulatory crackdown by Chinese authorities.