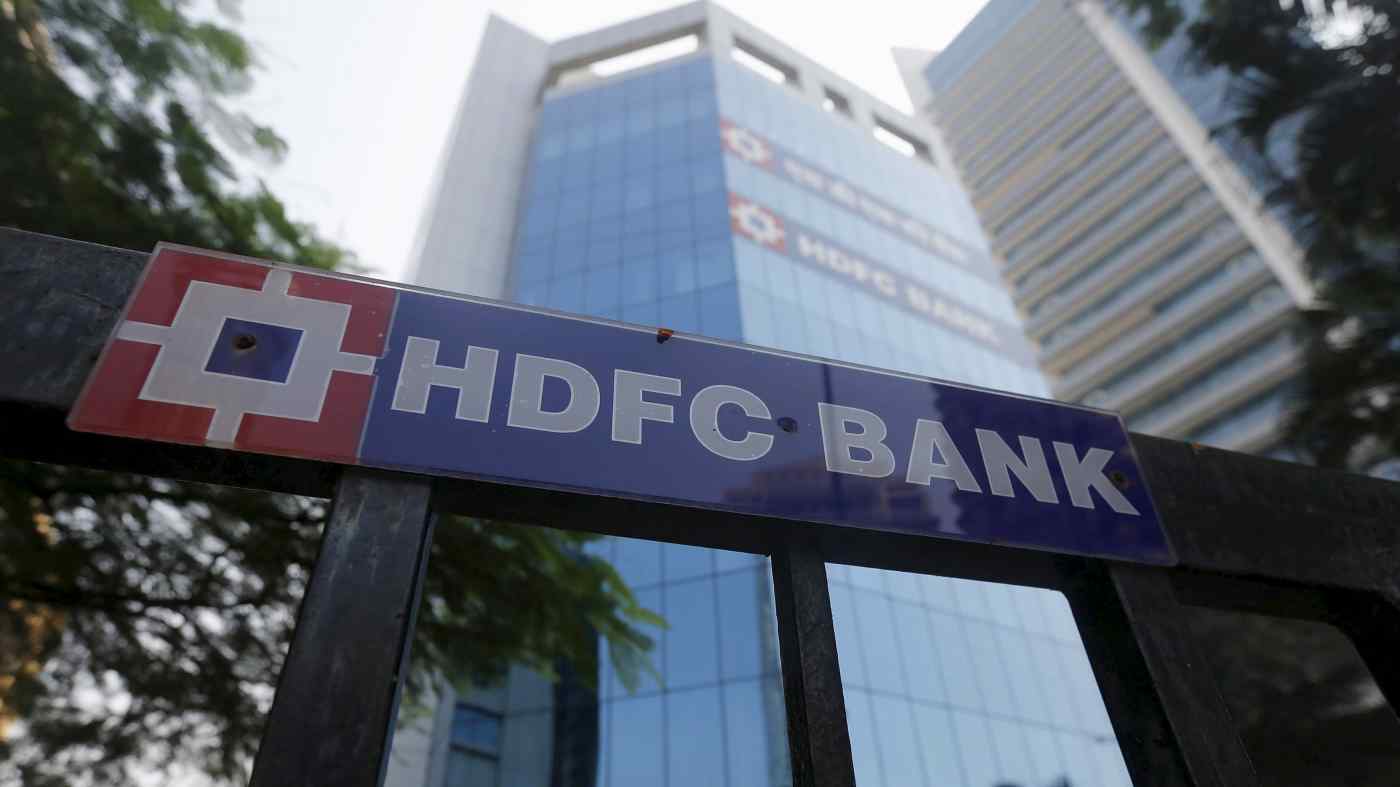 NEW DELHI -- The People's Bank of China, China's central bank, has raised its stake in Housing Development Finance Corp., India's largest mortgage company, to 1.01% from 0.8%, HDFC said in a filing to the stock exchange.

As of the end of March, the PBoC held about 17.5 million shares in HDFC, according to the quarterly shareholding pattern data shared by the Indian lender on the BSE, formerly known as the Bombay Stock Exchange, over the weekend. The disclosure came as the PBoC stake hit the 1% regulatory threshold.

It is very rare for China's central bank to be spotted buying shares of a major foreign private company and the disclosure has drawn political attention at a time when the country is battling the new coronavirus.

Soon after the HDFC announcement, Rahul Gandhi, leader of the country's main opposition Indian National Congress Party, asked the government of Prime Minister Narendra Modi to protect Indian companies from foreign interests at a time when the coronavirus pandemic is hitting the economy.

"The massive economic slowdown has weakened many Indian corporates making them attractive targets for takeovers. The [government] must not allow foreign interests to take control of any Indian corporate at this time of national crisis," he tweeted.

"Many other sovereign wealth funds also own HDFC and other Indian stocks -- funds such as the government of Singapore," he said. "There is nothing unusual or conspiratorial in these holdings; besides they are too small to matter -- each about 1% or less."

According to QUICK-FactSet data, the People's Bank of China held 16 publicly-traded companies in its stock investment portfolio as of Monday. More than half of the central bank's $671 million holdings can be attributed to Eni, the Italian state-owned energy conglomerate. The Chinese central bank holds 1.01% of its shares with a market value of $375 million.

The other 15 companies are all from Malaysia, including Dialog Group, a technical service provider for the oil and gas industry, Public Bank, a regional financial conglomerate, and Tenaga Nasional, a state power company.

The PBoC website reveals that its official reserve assets stood at $3.226 trillion at the end of February, with most of this understood to be held as U.S. treasuries. Its share holdings likely come under the category of "other foreign currency assets," which its website says stand at $165.7 billion.