Beijing's answer to SWIFT on track to sign up 1,000 participants this year 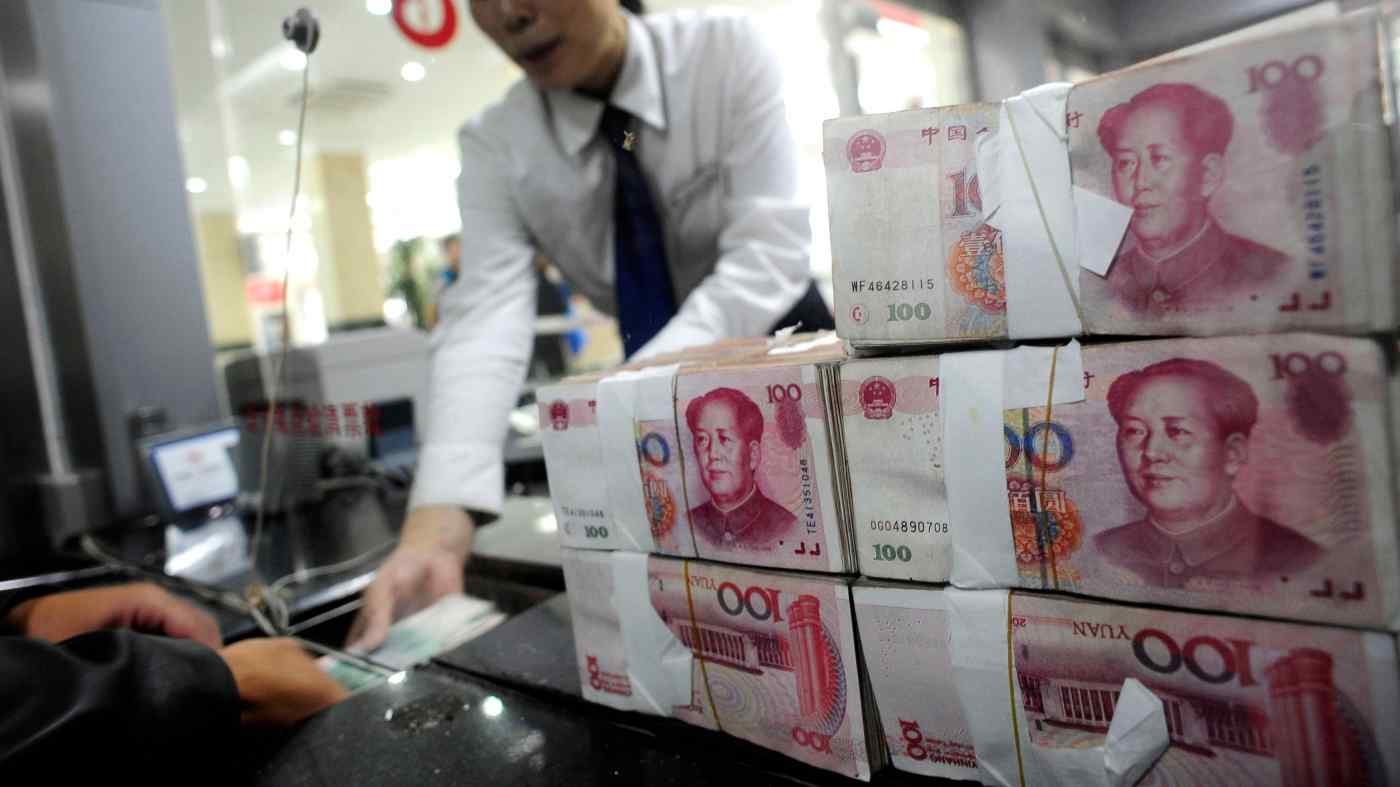 TOKYO -- China's international yuan payment network is expected to reach 1,000 participants by the end of 2020, as Beijing aggressively woos new members in Asia and along its Belt and Road Initiative in a challenge to America's supremacy in global finance.

As of the end of July, 984 financial institutions -- 48 more than at the end of 2019 -- from 97 countries and regions were part of the Cross-Border Interbank Payment System. The system was created in 2015 to help globalize the yuan, by providing an easier way for participants to settle and clear yuan-denominated payments.

Members can choose to either take part in CIPS directly, meaning they maintain their own accounts within the system, or indirectly, meaning they work through direct members. Japanese participants include big banks such as Mizuho Bank and MUFG Bank, as well as large regional institutions like Chiba Bank.

"It allows us to provide yuan-settlement services to customers around the globe," according to Mizuho Bank.

More than 70%, or 731, of CIPS' current participants are in Asia, including China, followed by 124 in Europe and 37 in Africa. Meanwhile, North and South America together have just about 40.

The system has a relatively large presence in Africa due to China's economic clout in the region, especially with its Belt and Road infrastructure-building initiative. "Rather than compete with the dollar, China wants to increase yuan transactions by creating a new economic bloc," said Takahide Kiuchi at the Nomura Research Institute in Tokyo.

The American dollar remains the dominant currency for international transactions. The Belgium-based Society for Worldwide Interbank Financial Telecommunication, or SWIFT, is believed to handle $5 trillion to $6 trillion worth of international transactions a day, about 40% of which are in dollars. Meanwhile, the yuan accounts for just 1.95% despite being the third-ranking currency, after the dollar and the euro.

Growing tensions between Beijing and Washington have only accelerated China's push to strengthen its own international settlement framework. Several Iranian banks were cut off from SWIFT in 2018, making it difficult for them to do business internationally.

If Chinese banks are blocked from SWIFT, the U.S. itself would likely face a massive economic blow given the countries' close trading relationship. Still, new legislation passed in July allows the U.S. to sanction financial institutions that do business with individuals that undermine Hong Kong's autonomy. Membership in CIPS would allow banks to continue settling Chinese transactions even under sanctions.

The yuan is not expected to replace the dollar on the international stage, especially since the currency faces more restrictions than those of advanced economies. But China's economy has quickly recovered from the coronavirus, with gross domestic product increasing in April-June. The country is also preparing to issue a digital currency ahead of many other major nations, and CIPS is only expected to grow in importance.