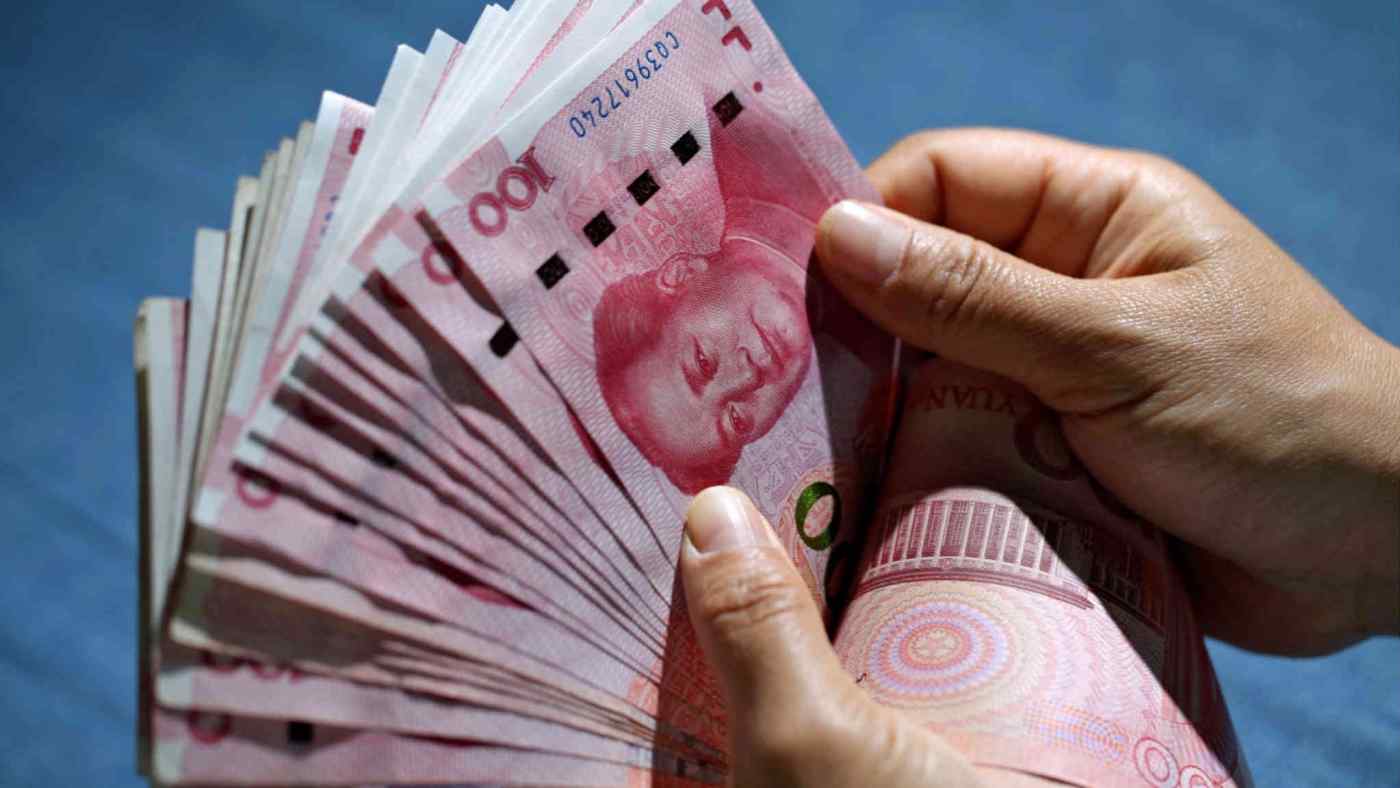 BEIJING -- China's shadow bank financing rose to the highest level in more than 5 years in August, as cash-strapped local governments looked outside the formal lending system to fund infrastructure investment.

Shadow banking assets, including entrusted loans and other nonbank lending products, rose by a net 476.8 billion yuan ($68.8 billion) in August, the most since March 2017, according to data from the People's Bank of China. This was the first net gain in five months, as repayments usually exceed new financing.