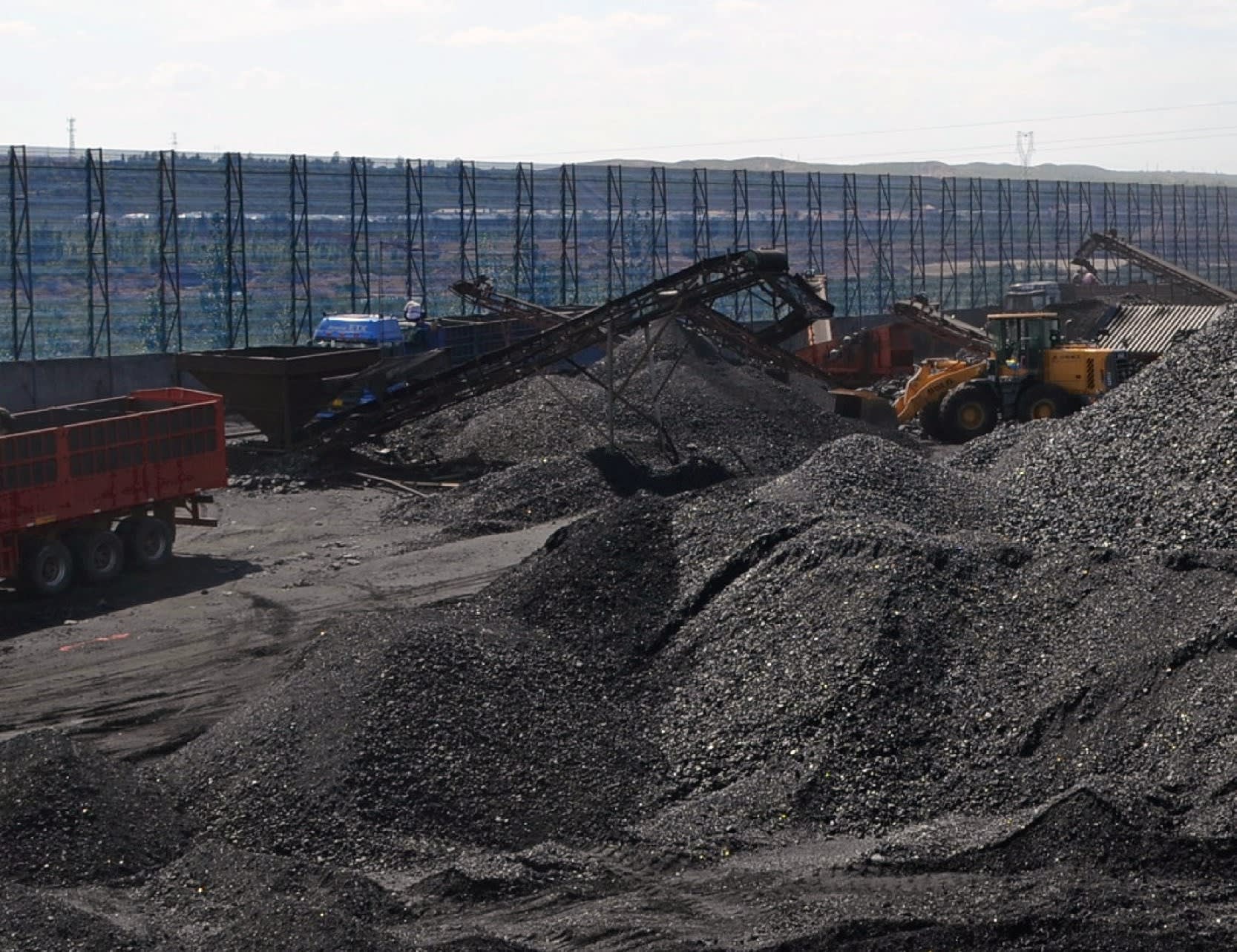 SHANGHAI -- A Chinese investment instrument has captured the world's attention, and not in a good way. One particular wealth management product is set to mature Jan. 31, and it may well default. If obligations to investors go unpaid, it could deal a severe blow to China's banking system, with ripple effects spreading far beyond the country.

The product in question is called Credit Equals Gold No. 1. The investment trust was structured in February 2011 by Beijing-based China Credit Trust. Investors were promised annual returns of 9.5-11%.

Zhenfu Energy used the money to develop a coal mine. But falling coal prices, problems with local residents and management troubles pushed the company into insolvency. Someone has to shoulder the losses.

Wealth management products have become a big business in China, fueled by so-called shadow banks -- financial intermediaries that operate outside of, but often with links to, the proper banking system. A collapse of Credit Equals Gold No. 1 could force China to face the consequences of out-of-control, bubble-inflating credit creation.

One investor has sent a letter to Wang Qishan, secretary of China's Central Commission for Discipline Inspection, entreating him to order the bank and the trust company to compensate customers. The investor claimed to have bought the product based on the recommendation of a bank sales representative.

Technically, investors bought Credit Equals Gold No. 1 at their own risk -- the principal was not guaranteed. The investor who wrote the letter was told by the Industrial and Commercial Bank on Dec. 20 that he may not receive his principal and interest on the date of maturity. Still, Chinese banks market wealth management products as high-yield alternatives to deposit rates, which are kept low by the government. Investors feel there is a tacit guarantee of principal.

A high-profile failure could destroy any confidence investors have in such products, making it difficult to issue new ones. This would be bad news for China's investment-driven economy. Mining companies, real estate developers and a wide range of other businesses depend on wealth management products for financing.

Worse, since the total value of outstanding wealth management products now accounts for a large portion of debt financing in China, the failure of one product could sap confidence in the entire banking system.

Cui Wei, general manager of Bank of America Merrill Lynch, warns a default and the ensuing panic could result in a credit squeeze. This is the last thing China needs when its economy is already slowing down. Real gross domestic product grew 7.7% in 2013, missing the 8% target.

Public- and private-sector efforts to dodge a default by Credit Equals Gold No. 1 are apparently underway, though there are conflicting reports.

Some Chinese media have suggested the government of Shanxi Province will come to the rescue. The provincial government has categorically denied this.

Shanghai Securities News reported Friday that the official in charge at the Shanghai branch of the Industrial and Commercial Bank has told investors the institution will announce a concrete plan to avoid default by Tuesday. But Jiang Jianqing, the bank's chairman, recently told U.S. news outlet CNBC that the institution will never accept the responsibility to repay investors.

There has been a case where a trust company that created a wealth management product repaid investors itself, preventing a default. And with some 10 billion yuan in net assets as of the end of last year, China Credit Trust should have the wherewithal to repay the roughly 3 billion yuan principal on its product.

Bailouts by banks and trust companies would be little more than stopgap measures, though. If it becomes customary for financial institutions to take on debts underlying wealth management products on the brink of default, auditors will start to consider such products guaranteed. This could lead to demands that the institutions reflect the products on their balance sheets.

Doing so would likely drive up their bad debt ratios and force them to significantly bolster their loan-loss reserves.

There are no easy solutions for calming China's stormy credit scene. Global investors will be holding their collective breath as they await word on Credit Equals Gold No. 1, the fate of which could reverberate in the world's financial markets for some time.