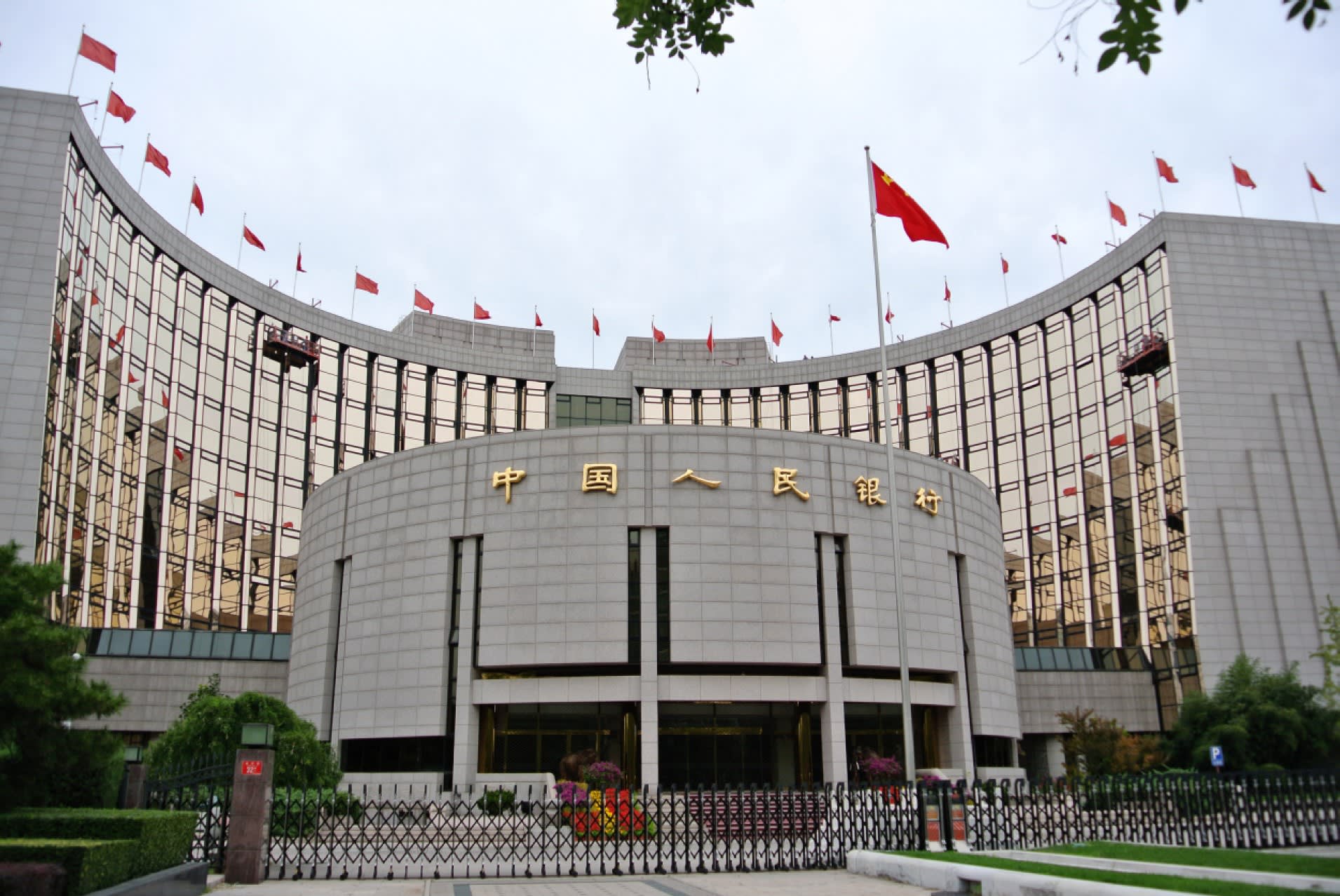 The People's Bank of China turned to capital controls in the face of a tidal outflow of funds.

Asahi Group Holdings sold its farm and dairy subsidiaries in China's Shandong Province to a local agribusiness enterprise at the end of 2016, a deal estimated at more than 1 billion yen ($8.84 million). But the beverage maker has yet to receive that sum due to tougher restrictions on cross-border wire transactions.

The Chinese buyer has expressed the intent to pay the full price for the acquisitions, but it reportedly has not found a way around the barriers. Asahi says it is "somberly" proceeding with the paperwork while consulting with lawyers.

For Asahi, a multinational that is realigning global operations through acquisitions, the impact of the Shandong episode is minor. But the unanticipated levels to which China has tightened capital controls present bigger concerns for others.

Elna, a Yokohama-based manufacturer of capacitors and printed circuit boards, received a startling notice in December from a Chinese company that agreed to a capital tie-up: State authorities would not allow that partner to wire funds.

Elna had planned to raise funds from that company through a private allotment of shares. The infusion would have helped shore up financials and fortify Chinese operations. But the Japanese company has been forced to rework its business strategy, since the plan to raise its capital fell through amid the lack of payment.

The environment surrounding the yuan changed dramatically in August 2015 when the People's Bank of China, the central bank, weakened the reference rate for the currency, citing excessive valuation. The 6.1 yuan that a dollar fetched at the time softened to 6.4 yuan after three days of official revaluations. It was the first time the yuan depreciated significantly since China adopted the managed float system in 2005.

Such a steep, unexpected devaluation prompted self-fulfilling speculation that the yuan would retreat even further. This sparked the subsequent capital exodus and created persistent downward pressure on the Chinese currency.

The PBOC's desperate efforts to prop up the yuan carved into its foreign currency reserves. Seeing yuan-buying alone was not enough, the central bank started tightening regulations. After a series of attempts, the PBOC "crossed the line" with the introduction of a rule that subjects any offshore investments at or above $5 million to prescreening, according to a large bank. With the new rule, the central bank was now able to limit currency exchanges and wiring of money out of China.

"The situation became much tougher suddenly because the restrictions apply to both the yuan and foreign currencies," said a senior executive at an international bank. As a result, funds transferred from China to Japan began encountering problems.

One Japanese trading company tried to wire hundreds of millions of yen from a Chinese unit, only to be told to wait by a bank. A Chinese affiliate of a major Japanese heavy industries group could not pay roughly the same amount for components procured from the Japanese parent.

Mitsubishi Electric is considering various options, including converting funds into a foreign currency when wiring to Japan, in an attempt to minimize the impact of the restrictions on funds transfers from mainland subsidiaries. TDK apparently is probing banks and state authorities for information on how long the company will likely have to wait for funds transfer approval.

PBOC Gov. Zhou Xiaochuan told reporters March 10 that the bank has not put any restriction on ordinary fund transfers, such as those for settling foreign trade and paying dividends.

This suggests that such transfers should not experience problems once transfer requests clear banks' screening. In reality, however, banks under the instruction of state officials have been circumspect in handling those affairs. "The number of companies encountering difficulties in overseas transfers after the end of 2016 is not confined to the dozens," said a source close to a bank.

International banking groups doing business in China have begun coordinating with client corporations on transfer amounts and time frames. They face a peak between June and August when Chinese subsidiaries send dividend payments to parents.

"It's still comparatively easy to wire money in a foreign currency under current regulations," said a senior executive at a bank. "It may increase costs, but we may have to ask clients to transfer funds after converting them into a foreign currency."

The International Monetary Fund decided in 2015 to include the yuan in the Special Drawing Rights basket of currencies in a nod to China's gradual loosening of financial constraints. But the yuan was used to settle only 18% of international trading last year, down from 26% in 2015. The global share of the currency in interbank settlements also shrank from 2.3% to 1.7%. Not only is the yuan losing trust in numerical terms, the lack of faith risks seeping into China's business environment.