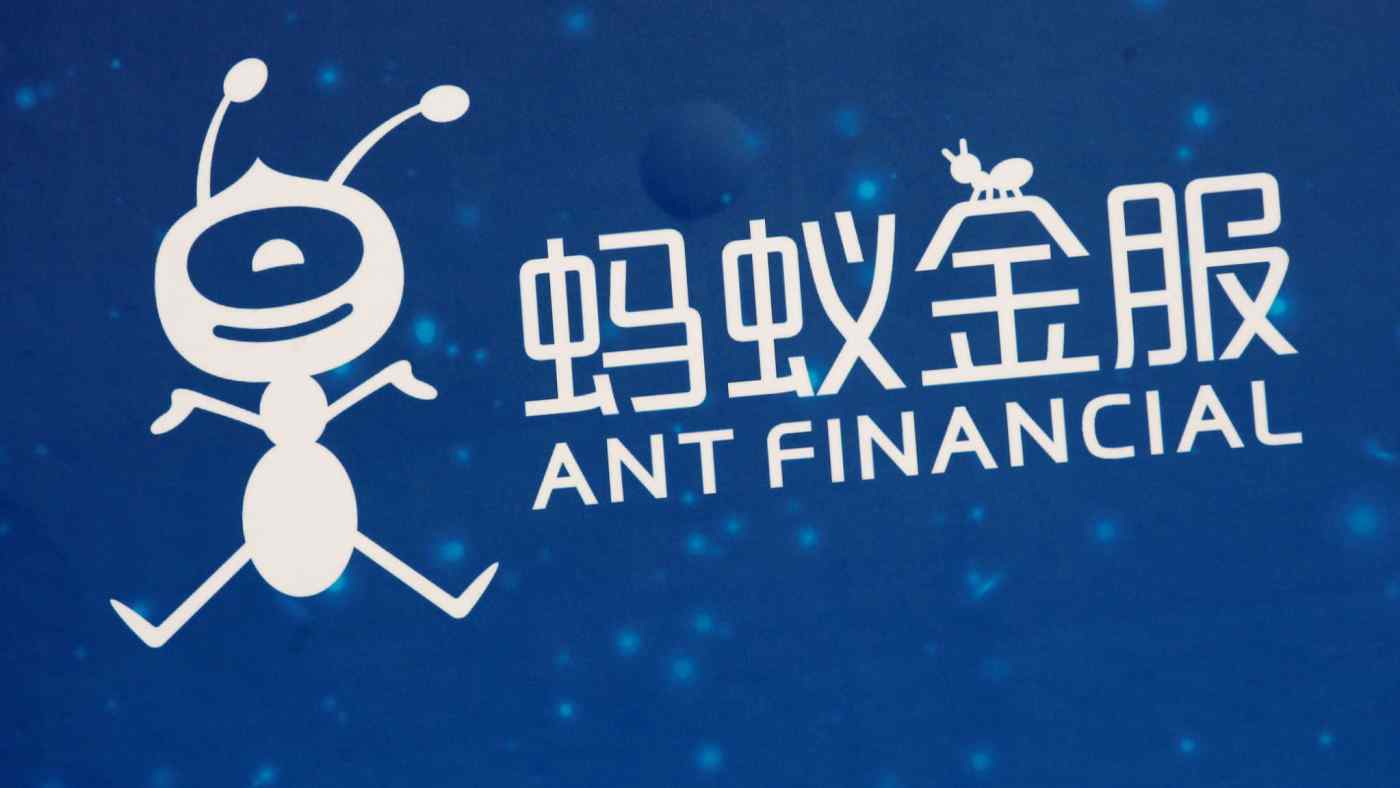 The overhaul for Ant revealed Monday clarifies the rules under which the financial technology company will have to operate and cuts the risk that it will be broken up, which some investors had feared.