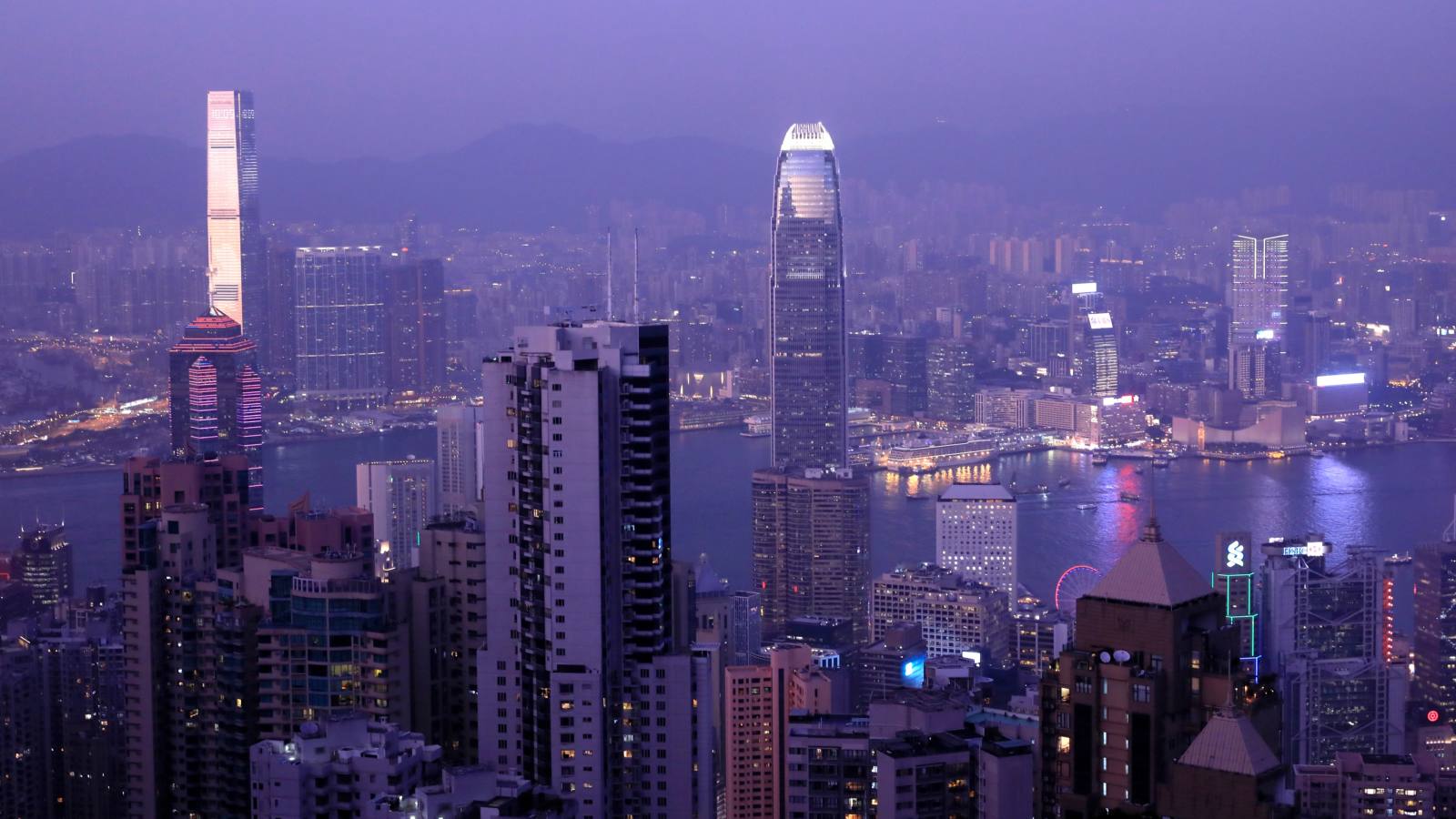 Chinese financial markets had an important 2014. The highlight was undoubtedly the November launch of Hong Kong-Shanghai Stock Connect, a new cross-border investment channel. However, 2015 will be an even more significant year for Chinese market liberalization.

In 2015, we will be on the home straight of China's 12th five-year plan, which sets the country's course of development from 2011-2015. One of the key elements of the plan was the so-called "establishment of a system of multi-level financial markets." Through this, China is aiming to create capital markets with structures and practices that mimic those in the developed world, as far as Beijing's capital and interest rate controls will allow.

Much of the groundwork to ensure that a number of key reforms can be implemented in 2015 has been done. Party officials have made tangible progress before the introduction of the 13th five-year plan.

I expect the following developments over the next 12 months to completely alter China's capital market landscape:

Despite a disappointing start to Stock Connect from a market perspective, authorities regard it as a complete success. Technically, the cross-border investment channel worked fine, and the muted response from the mainland will be seen by the government as a positive. As such, we will see the range of stocks that can be traded under the scheme extended to include those listed on the Shenzhen Stock Exchange in the first quarter. The expansion of the program will be followed by new rules that allow mainland investors access to exchange-traded funds, benefiting players who have listed such products in Hong Kong. We can also expect to see some modifications to Stock Connect's structure to make it easier to use and less costly for institutional investors. As international trade volume in A-shares grows, mainland stocks may be partially included in global measures such as the MSCI emerging markets index group.

> Mutual Fund Recognition between Hong Kong and the mainland

There is much market skepticism about whether mutual fund recognition will come about. But this groundbreaking scheme to allow the cross-border sale of funds between Hong Kong and mainland China will be introduced in the first half of 2015. For those companies that have registered funds in Hong Kong and joint ventures on the mainland for distribution purposes, this will be their first opportunity to directly access potentially the largest market in the world.

The Shanghai International Energy Exchange will finally open its doors early in 2015 and start trading crude oil futures. Following the August launch of the Shanghai Gold Exchange's international board, the new energy futures bourse will also allow foreign capital direct access. The launch of the exchange is indicative of China's intention to play the leading role in commodity price formation. In fact, China is going to be setting more global benchmarks for commodity-pricing. For example, in 2015, the gold exchange will gradually eclipse the power of the London Bullion Market Association in setting global prices for the precious metal.

A significant number of new commodities contracts will be launched in 2015 and trading activity will grow rapidly. Earlier in 2014, the Shanghai Clearing House started offering over-the-counter commodities contracts, which will allow liquidity to deepen and forward curves to develop. In some cases, products linked to overseas markets, including London Metal Exchange copper prices, will also be offered domestically in China.

The China Financial Futures Exchange in the Shanghai Free Trade Zone will launch new futures contracts in 2015 on international currency pairs that are not linked to the yuan. The exchange has been remarkably successful in the trading of stock index futures; this gloss is likely to rub off on its new forex business. It also demonstrates the government's intention to make the world come to China by offering global forex players access to a new and substantial liquidity pool.

Chinese brokerages in 2015 will significantly expand their proprietary trading activities both on exchanges as well as in over-the-counter products to help hedge against their clients' positions. The outbound flows will be a source of new business for entities that can assist Chinese companies in accessing global markets across time zones.

Hundreds of thousands of investors are now qualified to trade equity options. Successful market simulations for exchange-traded options were held in 2014. But uncertainty remains over the timing of their launch. Authorities remain concerned over the risk management framework and potential for a market implosion, but there is still a chance that options will be introduced in 2015. International companies are already keenly eyeing up potential Chinese partners to get a slice of what will undoubtedly become the most active exchange-traded products when introduced.

Expect to see a massive expansion in bond issuance in 2015 and foreign capital playing a critical role in the Chinese fixed income market. From the government's point of view, a more developed bond market can reduce corporate dependency on bank lending, municipalities' reliance on land sales and help clean up the trust sector through the regulated securitization of assets. Foreign investors will be allowed to invest in a bigger range of products under the Renminbi Qualified Foreign Institutional Investors scheme. We could even see the introduction of so-called closed-loop systems, similar in nature to Stock Connect, to allow offshore direct access to bond markets.

New rules and regulations will be introduced in 2015 that provide much-needed clarity regarding the scope of permissible financial activities in the Shanghai Free Trade Zone and Qianhai near Hong Kong. The Shanghai zone is concentrating on providing international trading access, among other activities, and has enjoyed a much higher profile than Qianhai. Global companies with the appropriate domestic authorizations will in 2015 be able to repatriate capital and profits from their Shanghai trading activities more easily. Qianhai, meanwhile, should not be underestimated. It is located in Shenzhen, which already has a significant pool of assets under management given its historic role as China's industrial powerhouse.

The Qingdao copper scandal in 2014 exposed the fragility of the Chinese trade financing business and spooked authorities. Expect to see an introduction of effective warehousing warrants or collateral systems, such as those offered by the London Metal Exchange, at bonded warehouses in Shanghai, Dalian and other key coastal delivery points. This will also facilitate the entry of new players into the market, including nonbank financial players and funds, and the beginning of an active repo market underpinned by commodities.

All in all, 2015 will prove to be an exciting year for businesses involved in Chinese capital markets. Some new rules will be introduced very quickly and companies that do not have a market toehold and relationships in place will find themselves left behind.

William Barkshire is managing director of Agora Partners, a capital markets consultancy based in Hong Kong and Shanghai, and was previously an executive with several derivatives and commodity exchanges.