Institutional banking and wealth management are focus of Asia strategy 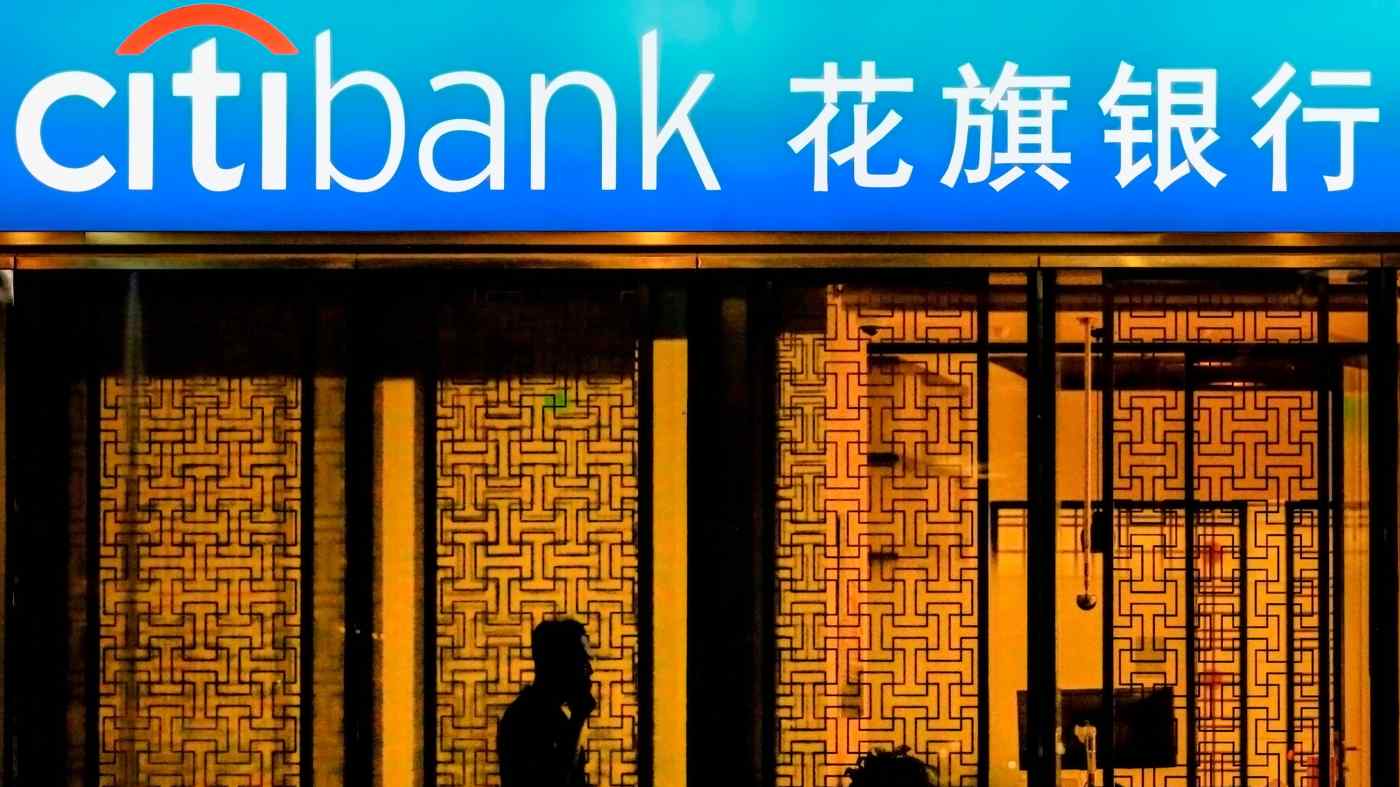 HONG KONG -- U.S. banks from Goldman Sachs to JPMorgan Chase are hurrying to expand in China as the country opens up its financial markets -- but Citigroup's top regional executive says his bank will pick its opportunities carefully rather than get caught up in the rush.

The bank, one of the best-known international names in Asian financial services, is changing tack substantially in Asia, starting a big pullout from most retail banking. It will concentrate on wealth management, institutional banking and China, where it has had a presence since 1902.

Peter Babej, Citigroup's Asia-Pacific CEO, told Nikkei Asia that China and its capital markets are a "very, very significant opportunity" but made clear that his bank will be "focused entirely on where we can add differentiated value" in its China strategy.

"We are not going to do anything just because other firms are doing it," Babej said in an interview at his 50th-floor offices in Hong Kong's Central district.

"Financial services is a business where if you do things because others did them, 90% of the time you're going to be out of business within the next decade," he said. "You need to be very clear about what you can deliver as a firm that is special, and do it prudently at every step. Consistent discipline around this is key to long-term success."

In December, Goldman Sachs said it had agreed with Beijing Gao Hua Securities, its partner of 17 years, to take full ownership of the China securities unit, and in May received approval from regulators to set up a wealth management joint venture with the wealth arm of Industrial & Commercial Bank of China. The company plans to double its head count to 600 by 2024.

JPMorgan has also applied to take full control of its China securities venture and is increasing staffing in China by as much as 17% a year, Mark Leung, the bank's chief executive officer for China, told Bloomberg Television in June. 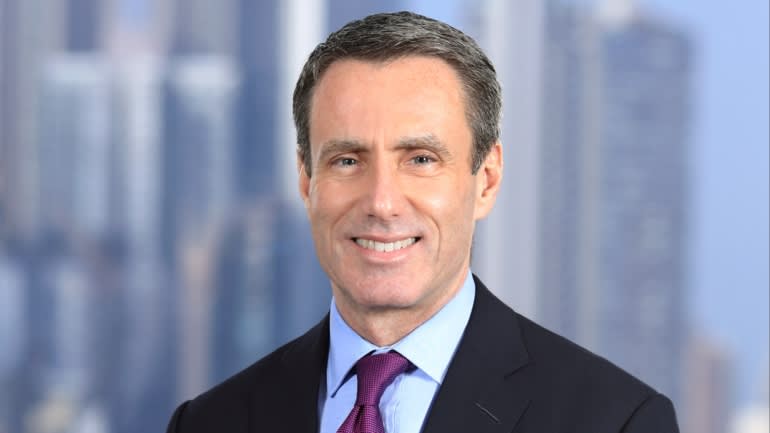 Citi, the third-largest U.S. bank by assets, already serves 350 large corporate customers in China as well as 2,300 smaller "emerging" corporations and 70% of the Fortune 500 companies. These clients are served by its onshore unit, Citi China, and over 10 China desks in centers including New York, London, Dubai and Singapore. They provide clients with corporate banking, investment banking, foreign exchange, cash management and trade finance.

In China, the bank now plans to bolster those activities and build out its underwriting and advisory services, said Babej, who has led the Asia-Pacific business since October 2019.

The bank has over 4,000 staff members in China now, including at its consumer banking business, which it is exiting.

Last September, Citi became the first American bank to receive a domestic fund custody license, which allows it to hold securities on behalf of local and global funds that are moving into the country. It also has a bond underwriting license.

Compared with U.S. peers, Citi's is a more measured approach to areas such as investment banking, where the bank has predominantly served mainland and global clients from offshore and is only now moving forward with plans for an onshore unit.

The bank in 2019 sold its 33% stake in a Chinese investment banking joint venture with Orient Securities, with plans to set up its own operation focused initially on brokerage and futures trading for equities and fixed-income products.

It has applied for a securities license and plans to have just about 100 staff members in the unit, people familiar with its plans said last year.

Babej declined to comment on when he expects the license application to be approved, or reveal hiring plans.

The bank has helped Chinese clients raise $59 billion in equity and bonds from global markets so far this year, already surpassing the 2020 total.

"Our [Asian] investment bank is having a record year to date," Babej said. "We have a strong position in the trade and transactions business and in areas like markets, fixed income and FX in particular."

He expects the bank's commercial and institutional banking strengths and global network to provide the backbone for the drive into wealth management in Asia, which according to McKinsey has $34 trillion of onshore personal financial assets, and help it compete with the likes of HSBC Holdings, which is also trying to grab a larger share of the fast-growing market.

"We have an institutional business, including our commercial bank, that's very focused on growing with entrepreneurs in Asia," Babej said. "A very significant portion of the wealth generation in Asia comes from entrepreneurial activities."

The bank added $5 billion in net new assets under management in the region in the first quarter, and Babej said it is on target to add $150 billion by 2025. The bank, which in April announced plans to add 2,300 private bankers and operational staffers primarily in Hong Kong and Singapore by 2025, has already added 650, he said.

In April, Citi announced it would put up for sale its consumer franchises in Australia, Bahrain, China, India, Indonesia, South Korea, Malaysia, the Philippines, Poland, Russia, Taiwan, Thailand and Vietnam.

But Citi decided to retain its retail banking operations in Hong Kong and Singapore to complement its presence in the other global wealth hubs of London and Dubai, he said.

The retail business exit "sharpens our strategy in Asia and allows us to focus further in areas where we have the strongest natural advantages, including the regional and global network," he said. "Asia is critical for Citi, and it is important to have the right strategy."