Company in focus: E-commerce lures Salim Group back to banking after two decades 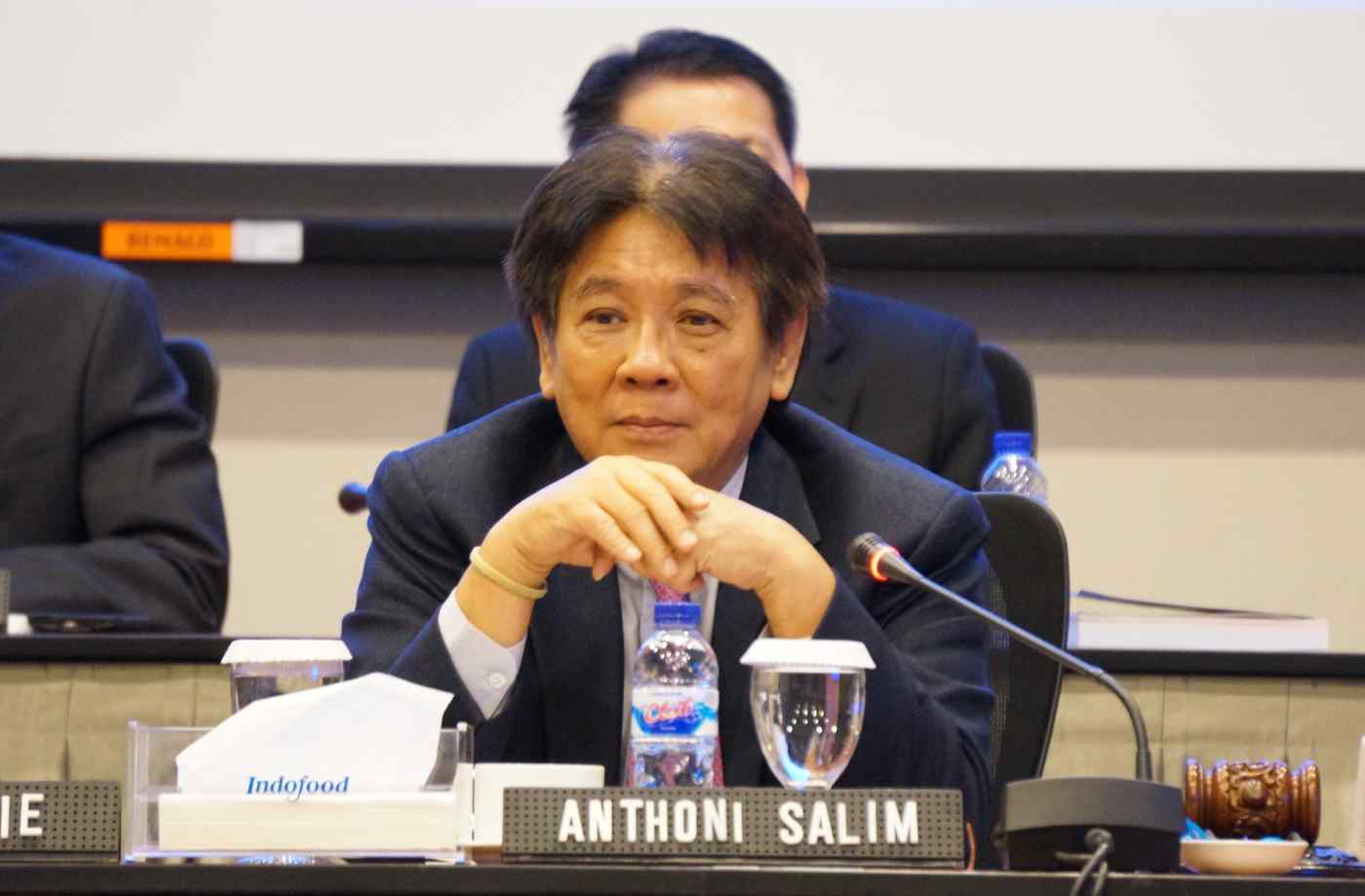 JAKARTA Anthoni Salim, the billionaire tycoon at the helm of Indonesia's largest conglomerate, playfully dodged journalists' questions about the group's return to the banking industry after nearly two decades. Still, he did not play down his purpose: to establish a foothold in the country's rapidly growing digital economy.

"What is important is how to enter digitalization," the chief executive of Salim Group said on the sidelines of his annual press conference on June 2. When asked how much money the group will invest in digital payments, he replied: "A lot. Trillions [of rupiah]."