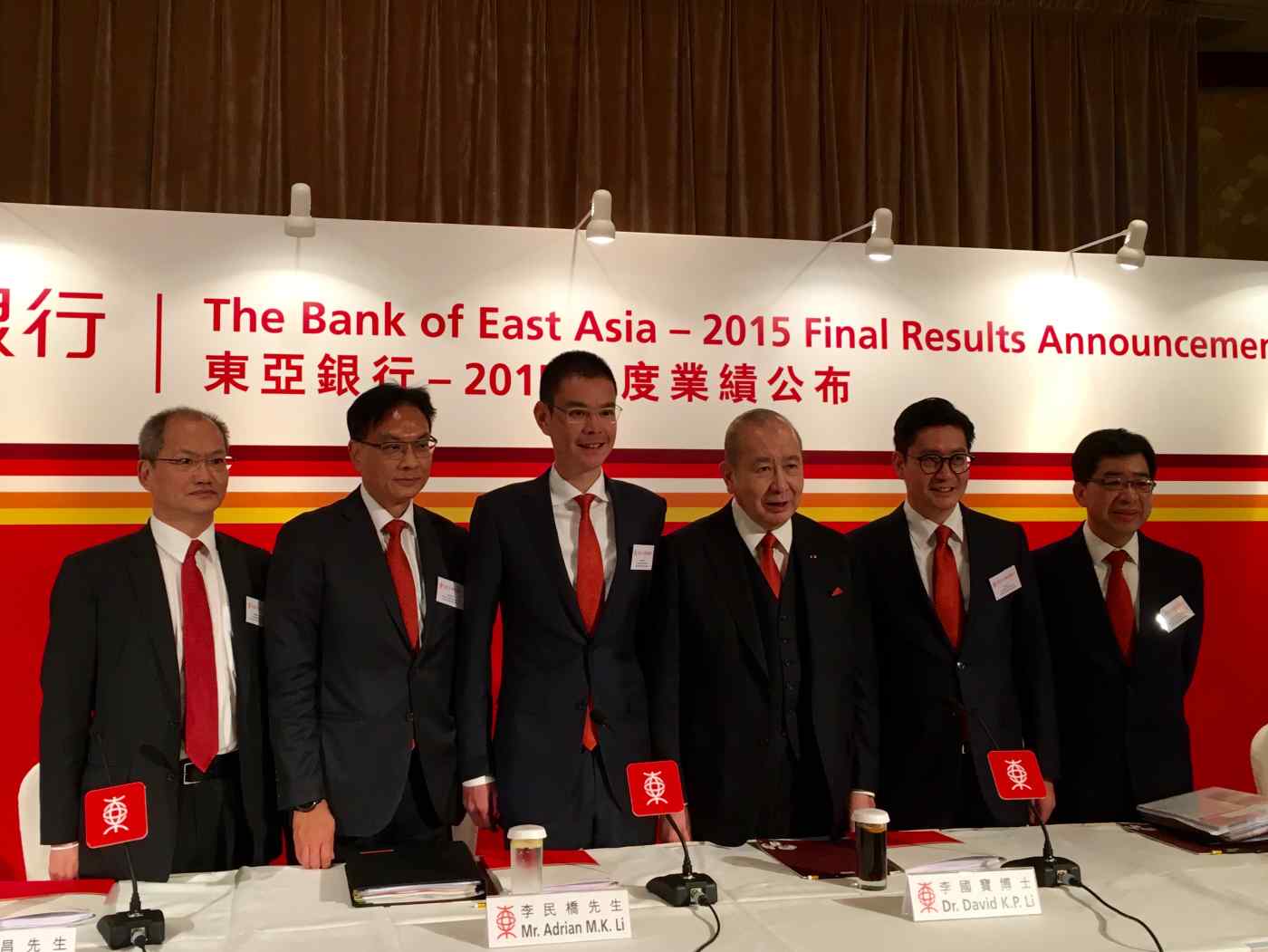 HONG KONG -- Executives at Hong Kong's Bank of East Asia have criticized Elliott Management for its "bullying tactics," after the activist U.S. hedge fund declared a legal battle against the bank over its corporate failings, which  have diluted the shares of minority shareholders.

"We will vigorously resist Elliott's attack on the bank and its directors. Their actions are self-serving and calculated to distract the management team," said the bank's chairman and chief executive David Li Kwok-po on Monday, adding that Elliot's move would only serve its "short-term interests."

"Elliott's intentions remain the same -- simply, to put the bank in play," said BEA in a statement.

The bank's remarks came after Elliott announced earlier on Monday that it has started legal proceedings against BEA and the majority of the bank's directors, including Chairman Li.

BEA's "serious corporate governance failings... have resulted in the entrenchment of management control over BEA at the expense of minority shareholders, whose shareholdings have unjustifiably been diluted to a significant extent over several years," Elliott said in a statement. "Elliott believes that the proceedings are necessary to safeguard its rights, and those of other minority shareholders of BEA," it said.

Elliott seeks a ruling that resolutions adopted by BEA's board of directors on its placement of new shares to Japan's Sumitomo Mitsui Banking Corporation, which completed in March last year, were passed for "an improper purpose" and "without due regard" to the interests of all shareholders.

The fund also seeks a court order to release SMBC and Criteria Caixa, parent of Caixa Bank in Spain, from any contractual undertakings that prevent them from increasing or reducing their shares in BEA.

The latest petition stems from Elliott's disputes with BEA over last year's issuance of new bank shares, making SMBC its largest shareholder with a 17.5% stake. Elliott, which has a 7% stake in BEA, suspected the move would only dilute existing stocks and therefore embarked on a legal challenge against BEA to have related documents disclosed.

The legal dispute is just one example of the feud between Elliott and BEA, which is one of the two remaining family-owned banks in Hong Kong.

Elliott has called for the bank's chairman to resign and for BEA to put itself up for sale. Referring to the bank as a "prime takeover target," Elliott has also complained that BEA's defensive moves had prevented the fund from selling its shares at a premium in the case of a takeover offer.

Elliott, which invests in distressed assets, is known for having pursued the government of Argentina through lawsuits to repay $4.65 billion following sovereign defaults.