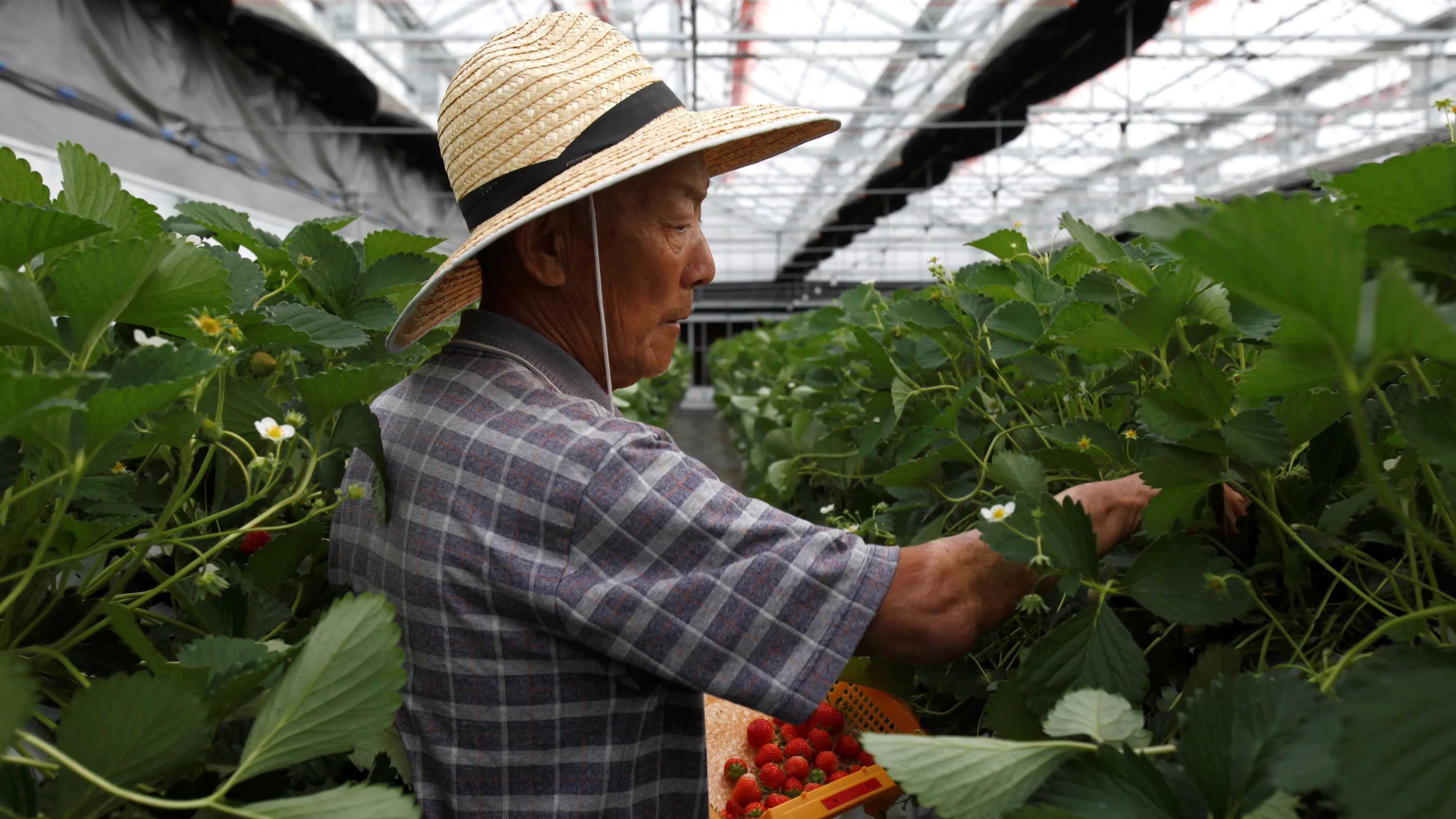 TOKYO -- The Japanese government plans to discontinue a public-private investment fund designed to support farmers, fishers and loggers ahead of schedule due to losses on track to expand to 11.5 billion yen ($106 million), Nikkei has learned.

Relevant ministries are closing in on a measure that will halt new investments by the fund, known as A-Five, as early as March 2021. The fund is expected to be dissolved a few years after the date, and A-Five's targets will continue to receive financial support for the time being.

A-Five was originally supposed to dissolve in fiscal 2032.

A-Five is one of several public-private funds set up under Prime Minister Shinzo Abe's watch as part of his government's growth strategy. But such funds have been under fire for picking targets with poor financial management, and the failure of A-Five will spur more questions about the government's oversight.

Examples of A-Five's activities include solo investments in agricultural corporations, or joint investments in food-processing concerns with regional banks. But the investment targets have lagged in implementing business reforms, bringing down their book values.

That has resulted in A-Five booking mounting impairment losses. Overall losses at the end of fiscal 2019 are projected to climb 25% to 11.5 billion yen. It has come to light that a former senior managing director deeply involved in A-Five's investment decisions put forward a memorandum of understanding reading, in part, that the fund will not hold the chief of a target company accountable should that business go bankrupt. That fueled concerns about A-Five's organizational governance.

In a gambit to offset losses, A-Five had planned a raft of investments this fiscal year worth 11 billion yen, or nine times the total in fiscal 2018. But only 1.6 billion yen in investments occurred in the first half of fiscal 2019, which further clouded the fund's rehabilitation prospects.

The Ministry of Finance agreed with the Ministry of Agriculture, Forestry and Fisheries that there should be a freeze on new investments to prevent further losses. The next fiscal year has been set as the termination date, and the fund will concentrate on recouping past investments from that point forward.

Agriculture Minister Taku Etoh told reporters Wednesday that A-Five "will undergo a drastic overhaul." The finance ministry will explore a significant cutback to the 11.5 billion yen in financing through the government's fiscal investment and loan program that the fund requested for fiscal 2020.

About 30 billion yen was provided by the program at the time A-Five was established. But government officials fear the fund will not be able to recoup over 10 billion yen of that amount at the high end.

The fiscal investment and loan program is managed separately from the national budget. Officials believe they can offset the damage with dividend income and other proceeds from different state-backed lenders or public-private funds.

A proposal has been floated within the agriculture ministry to create a successor organization to A-Five that will benefit the farming industry. The idea is undergoing rigorous review, including whether to allocate funds from the fiscal investment and loan program.

There are 13 major public-private funds, of which four are seriously in the red. Losses at those four are forecast to add up to 46 billion yen at the end of fiscal 2019, up 30% from a year earlier.