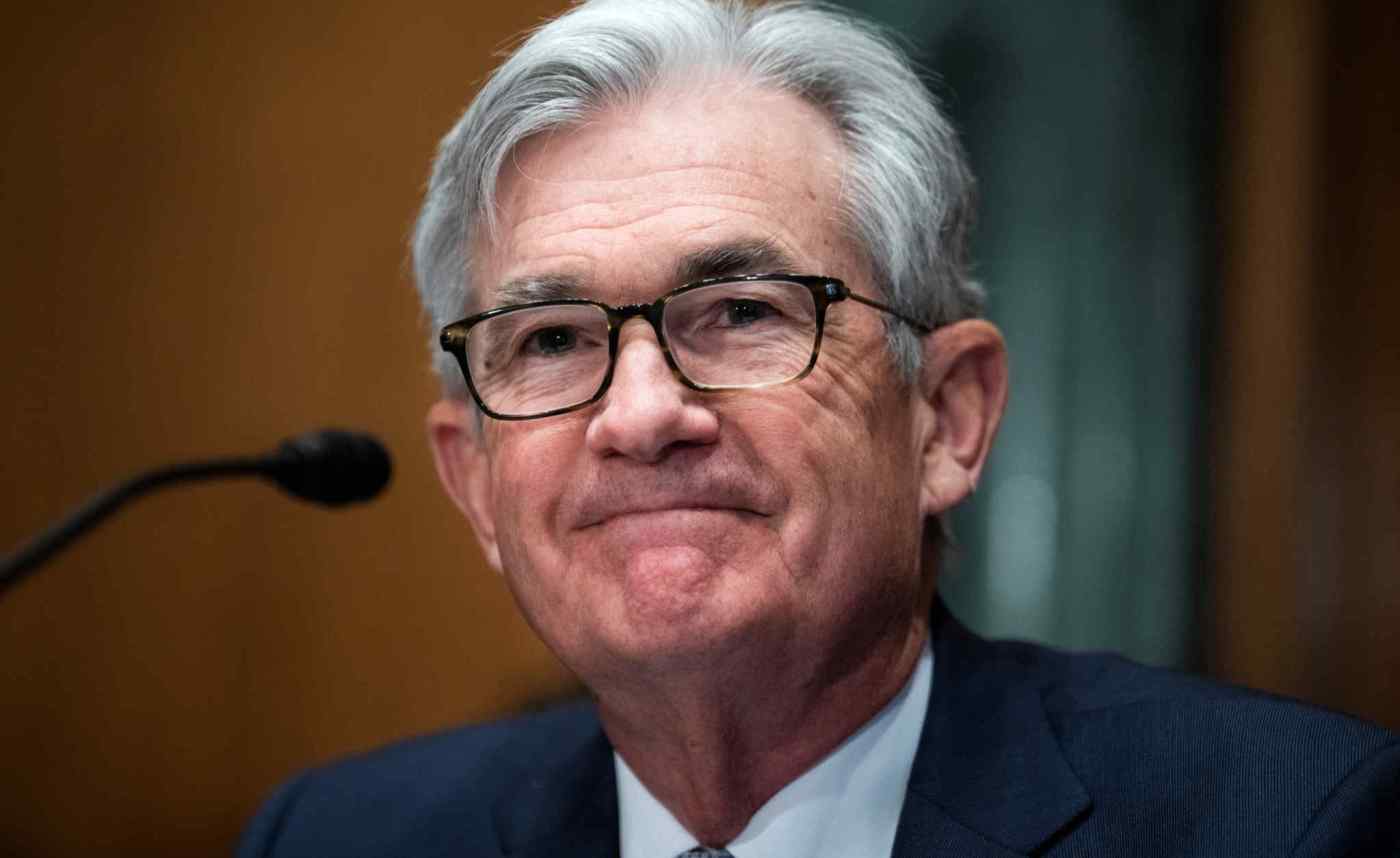 WASHINGTON (Reuters) -- The U.S. Senate on Thursday confirmed Jerome Powell to a second four-year term as head of the Federal Reserve, paving the way for him to continue leading the central bank as it confronts the highest inflation in 40 years.

Powell, who was renominated by U.S. President Joe Biden, drew bipartisan backing in the divided Senate, with a final tally of 80 senators in favor of his confirmation and only 19 opposed.

Most of the nays were Republicans, though a few Democrats, including Robert Menendez and Elizabeth Warren, joined them. Menendez said Powell had not done enough to promote diversity in the U.S. central bank's leadership, while Warren said he had fallen short on bank regulation.

Still, the final vote was an endorsement of Powell's handling of the crisis triggered by the COVID-19 pandemic and the short but historically deep 2020 recession that marked his first term. It's also a mandate for him to proceed with what may be the sharpest set of interest rate hikes since the early 1980s when Paul Volcker led the Fed.

The Fed began lifting its benchmark overnight lending rate in March and last week raised it again, by half a percentage point - the largest rate increase in 22 years.

Powell signaled at a news conference after that announcement that more increases of that size are likely at the next couple of Fed policy meetings.

The central bank also announced that next month it will start culling its $9 trillion portfolio of Treasury bonds and other assets accumulated to smooth markets and augment the impact of rate cuts made during the pandemic.

Powell, who has been on the Fed's Board of Governors since 2012, was first appointed to head the central bank by Donald Trump, who soon soured on him for a series of rate hikes that irked the former Republican president. Trump even contemplated trying to oust Powell, but both Republicans and Democrats rallied to his defense and the Fed chief won wide praise for defending the central bank's independence through the tumult.

Biden has been more hands off with the Fed, but the Democratic president has seen his approval ratings slide on the back of the rise in inflation, which is still running above an 8% annual rate. Biden recently reminded Americans that it is primarily the Fed's job to tackle inflation, though he has stopped short of agitating for any particular action by the central bank.

Powell's confirmation, roughly six months after his renomination, is the fourth recently won by a slate of Biden appointees to the Fed's seven-member board, though the path has not been easy for all of them.

On Wednesday, the Senate confirmed Davidson College economist Philip Jefferson by a wide margin, but on Tuesday a tie-breaking vote cast by Vice President Kamala Harris was required to confirm Michigan State University economist Lisa Cook, who becomes the first Black woman to sit on the Fed board.

Jefferson is the fourth Black man to be a member of the board, and two Black Fed governors have never before served simultaneously.

One key vacancy remains: the vice chair for supervision, open since the departure of Randal Quarles around the end of last year.

Biden's pick for that post, former Treasury official Michael Barr, will face questioning from the Senate Banking Committee on May 19, a first step in the confirmation process for the country's top banking regulator.

Biden's initial pick for the job, Sarah Bloom Raskin, withdrew her name after opposition from Republicans and one Democrat denied her a path to confirmation.