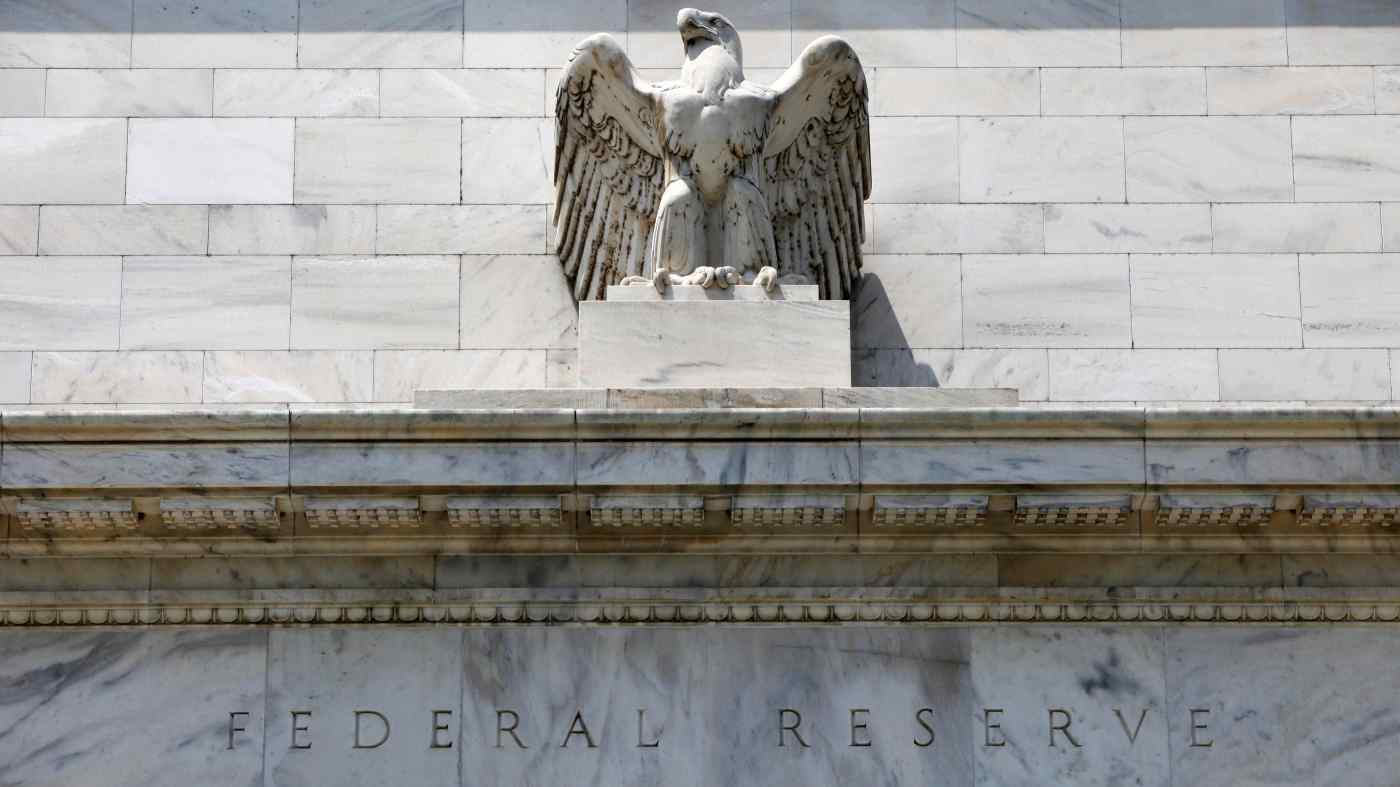 WASHINGTON (Reuters) -- The Federal Reserve threw its weight back behind the drive for a full U.S. jobs recovery on Wednesday, restating its belief that current high inflation is "expected to be transitory" and, despite risks to that view, arguing that price pressures will ease and pave the way for stronger employment and economic growth in the months to come.

Even as the U.S. central bank announced it was tucking away one of its main pandemic-fighting tools, by trimming its massive bond-buying program beginning this month, its latest policy statement and Fed Chair Jerome Powell's remarks in a news conference signaled it would stay patient - and wait for more job growth - before raising interest rates.

"Supply and demand imbalances related to the pandemic and the reopening of the economy have contributed to sizable price increases in some sectors," the Fed said in its latest policy statement, adding that "an easing of supply constraints [is] expected to support continued gains in economic activity and employment as well as a reduction in inflation."

Powell emphasized what he said is the Fed's intent to push labor markets further with low interest rates, and to withhold judgment about the limits of job creation until further outbreaks of the coronavirus have been contained.

"Ideally, we would see further development of the labor market in a context where there isn't another COVID spike. And then we would be able to see a lot. To see how does [labor] participation react in the post-COVID world," he told reporters. "We are going to have to see some time post-COVID, or post-Delta anyway, to see what is possible," Powell said in reference to the coronavirus variant that was largely responsible for a COVID-19 surge and economic slowdown over the last three months.

Yet inflation was uncomfortably high, Powell acknowledged, blaming it on "turmoil" in global supply chains that is likely to last until perhaps the second half of next year, posing a challenge in the meantime to families on fixed incomes or those earning lower wages.

Inflation for the last five months has been running at twice the Fed's 2% target, and moving in a way Powell said could well satisfy the central bank's benchmark for a rate increase -- once maximum employment is reached.

But for now, he said, the Fed would be "patient" in deciding when to raise its benchmark overnight interest rate from the near-zero level, a counter to rising bets in financial markets that inflation would prompt the central bank to end its pandemic-era support for the economy sooner than later.

The Fed last year said it would allow higher inflation in hopes of encouraging more job growth, but as prices rose this year so did skepticism about the depth of the central bank's commitment to that new approach.

"We don't think it is time yet to raise interest rates. There is still ground to cover to reach maximum employment," Powell said, adding that he thought that goal could perhaps be met late next year.

The Fed, as widely expected, announced on Wednesday that it would begin reducing its $120 billion in monthly purchases of Treasuries and mortgage-backed securities at a pace of $15 billion per month, with a plan to end the purchases altogether in mid-2022.

That bond-buying "taper," the source of market turbulence when the Fed plotted its exit from a similar asset-purchase program that was rolled out to fight the 2007-2009 recession, this time came off without a hitch

Treasury yields ended the day higher, but the move was more pronounced on longer-dated maturities that are more sensitive to inflation expectations. The yield on the benchmark 10-year Treasury note ended the session back above 1.60% for the first time in a week, while the yield on the 2-year Treasury note, a proxy for Fed interest rate expectations, ticked fractionally higher to about 0.46%.

Indeed, investors in recent weeks had focused less on the bond-buying taper and more on the Fed's reaction to a surge in prices that promises to last much longer than anticipated when it first took root in the spring.

Powell's response was to acknowledge the uncertainty, but argue that was part of the reason the Fed should not rush into a rate hike when it was still possible inflation would ease on its own and allow workers more time to navigate into jobs.

"As the pandemic subsides, supply-chain bottlenecks will abate and job growth will move back up," he said. "And as that happens, inflation will decline from today's elevated levels. Of course, the timing of that is highly uncertain."

Policymakers, the Fed said, judge that "similar reductions in the pace of net asset purchases will likely be appropriate each month, but [are] prepared to adjust the pace of purchases if warranted by changes in the economic outlook."

If the economy continues to progress as expected, the Fed could finish tapering those purchases by the middle of next year, Powell said. He stressed that officials have the flexibility to speed up, or slow down, the taper based on what happens in the economy.

"They're hedging their bets, but that's not anything new, because we've heard publicly they're a little less confident that things are going to come down as quickly on the inflation side as they thought," said Joseph LaVorgna, Americas chief economist at Natixis in New York.

"Along with supply disruptions, things just drag on a bit longer and the statement reflects those realities," LaVorgna said.