TOKYO -- Small and midsize businesses in Japan are turning to financial technology startups for cash as the coronavirus crisis saps their earnings.

These fintech alternatives are being embraced as criticism mounts that the government's financial aid measures totaling 45 trillion yen ($414 billion) are not enough to keep stricken businesses afloat.

"We managed to ride out the crunch by converting several hundred thousand yen in accounts receivable into cash," said the owner of a meat wholesaler in Chiba Prefecture, near Tokyo. The business's sales to restaurants and other customers fell more than 30% in March.

Factoring, as such transactions are called, is not new. But the meat seller turned to Tokyo-based startup Olta rather than a traditional lender, and the owner says it will tap this fintech service again as "anxiety is growing."

Olta buys receivables at discounts of 2% to 9% upon screening based on such factors as financial statements and bank transaction records. The startup advances money as quickly as the same day. 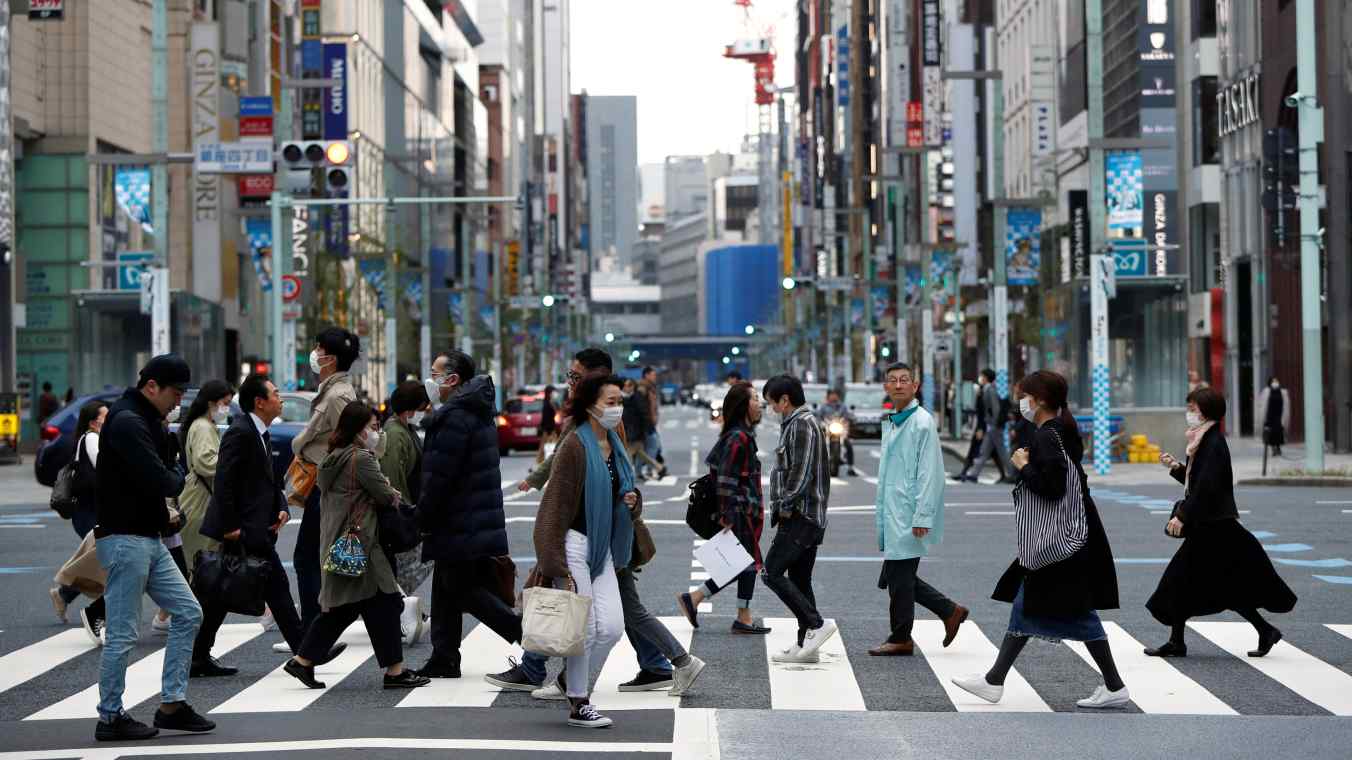 Client companies send money to Olta when their customers make the payments owed. Olta bears the risk of any default by the debtor. Applicants for the service tripled in March from a year earlier.

Factoring services, traditionally provided face to face, went online in the 2010s with U.S. fintech firms starting the trend. The Fintech Association of Japan says 10 companies in the country offer the service. As interest in the field grows among big lenders, Shinsei Bank has teamed with Olta.

Tokyo-based MF Kessai reported that applications for its factoring service jumped 44% on the month in March. The service is popular among industries where customers tend to be slow in making payments, such as advertising, event organization and construction, said the unit of financial platform developer Money Forward.

Freee uses artificial intelligence to prescreen users of its software, estimating potential loan amounts, interest rates and other terms. Partner banks then extend loans in about one week.

Pandemic-hit businesses are tapping crowdfunding as well. As the coronavirus threat forced event cancellations and kept people from dining out, event organizers, restaurant operators and others are rushing to take advantage of a fee cut offered by Tokyo-based platform Campfire.

As of Wednesday, 860 project applications have been filed for a 5% processing fee instead of the usual 17%. About 200 projects have been launched, already raising 270 million yen, or about $2.5 million.