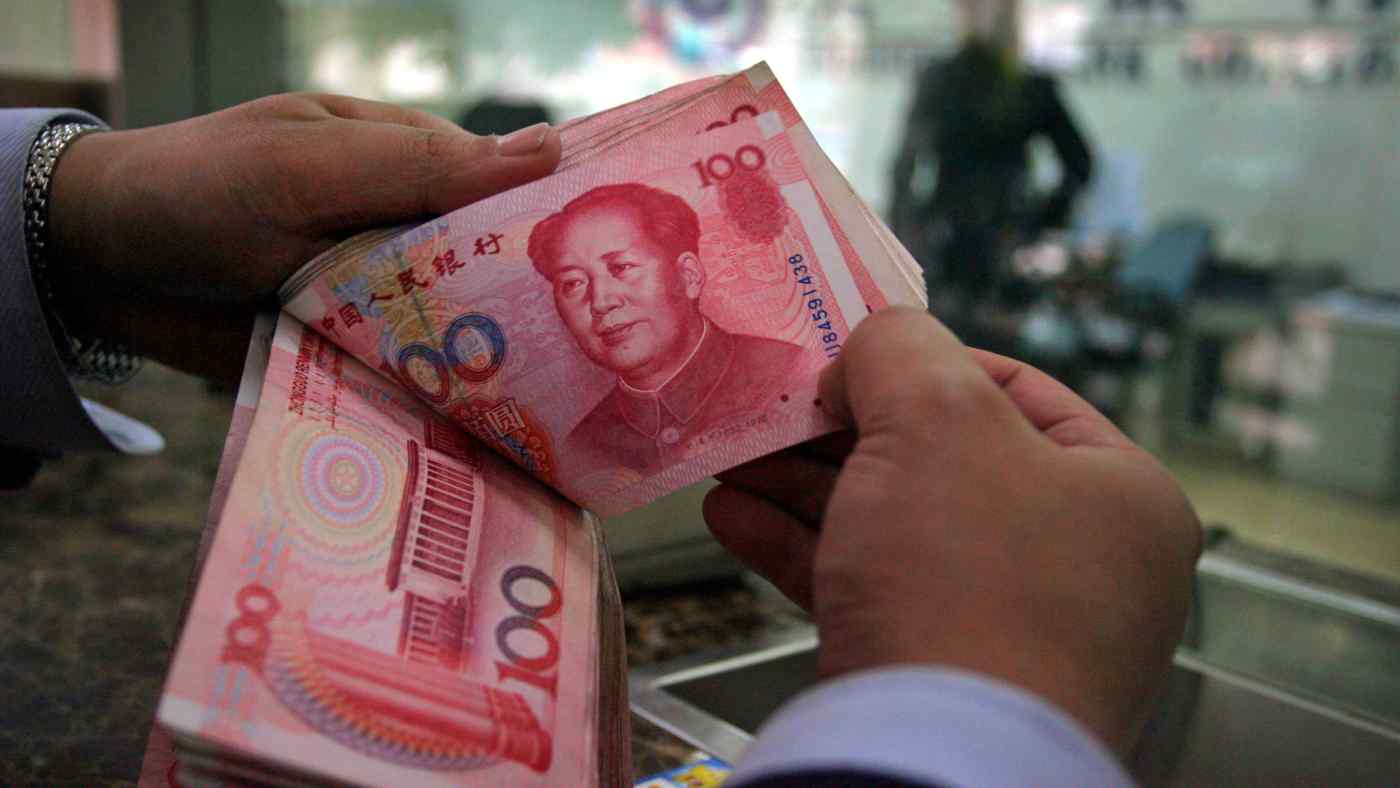 BEIJING -- China will require people making a single deposit or withdrawal that exceeds 50,000 yuan ($7,870) to report the source of such cash and how it will be used, part of a renewed clampdown on money laundering activities.

A similar restriction will apply to foreign currency transactions in the equivalent of more than $10,000, targeting unlawful capital outflows.

Under current regulations, banks are only required to check a person's identification. Now they will be required to register the source of a big sum of cash -- such as salary or stock dividends -- and how the money will be spent. It is not certain how such spending will be verified, but customers could be asked to submit evidence, such as receipts.

The authorities state that the new rules aim to prevent money laundering and funding of terrorist groups. In particular, Beijing seems poised to clamp down on the laundering of income earned illegally, such as through tax evasion.

Monetary authorities punished banks in 1,460 cases involving money laundering last year, up 50% on the year and accounting for 16% of all disciplinary action against banks, according to local media. The increased scrutiny is seen as sending a message that the central government is determined to eliminate regional corruption ahead of the Communist Party's national congress set for autumn.

The rules also target cash outflows. They are currently limited to 20,000 yuan or the equivalent of $5,000 in foreign currencies, but these caps are eased for families with students studying overseas.

Some people take advantage of this loophole, saying they will use a large sum of foreign currencies to fund children studying abroad but in reality buy real estate overseas, said a person with knowledge of cross-border transactions. Beijing apparently is targeting these unlawful outflows with the new directive.

China recorded strong net capital inflows last year, but whether this trend has legs is uncertain. Following net outflows for five years through 2019, $267.6 billion came into China on a net basis last year, the highest since 2013.