From Manila to Seoul, Citigroup ends an era of pan-Asian retail banking

US lender will prioritize Hong Kong and Singapore wealth management 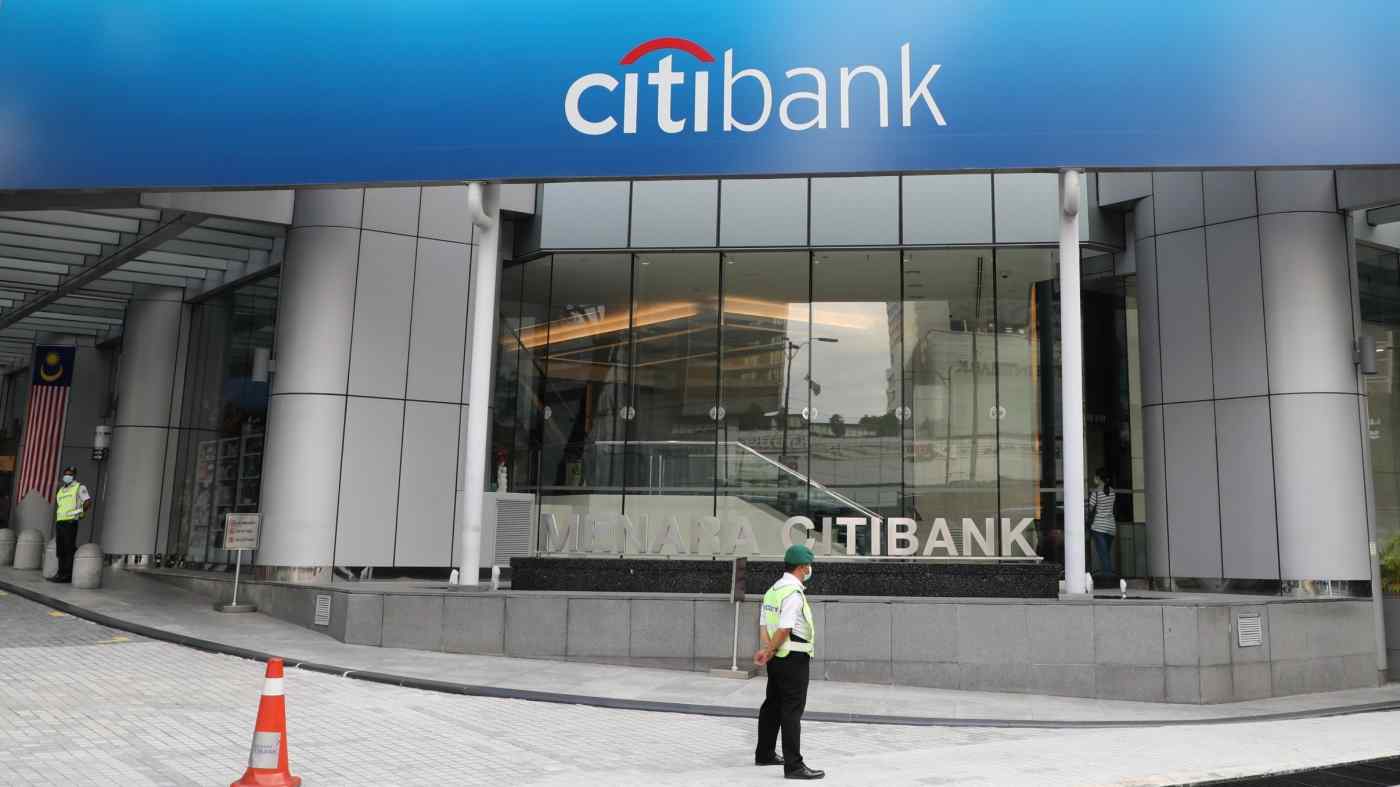 Citibank headquarters in Kuala Lumpur. The U.S. bank is closing its retail business in Malaysia and a number of other countries in Asia   © Reuters
NARAYANAN SOMASUNDARAM, Nikkei Asia chief banking and financial correspondentApril 16, 2021 19:03 JST | China
CopyCopied

HONG KONG -- Citigroup's decision to sell most of its Asian retail business after more than a century of operations marks an end of an era for several markets.

Long after its rivals gave up on being a bank for everyone across the world, Citi under new Chief Executive Jane Fraser is following suit in exiting subscale, underperforming consumer banking operations in China, India, Thailand and seven other Asian markets as well as three elsewhere.