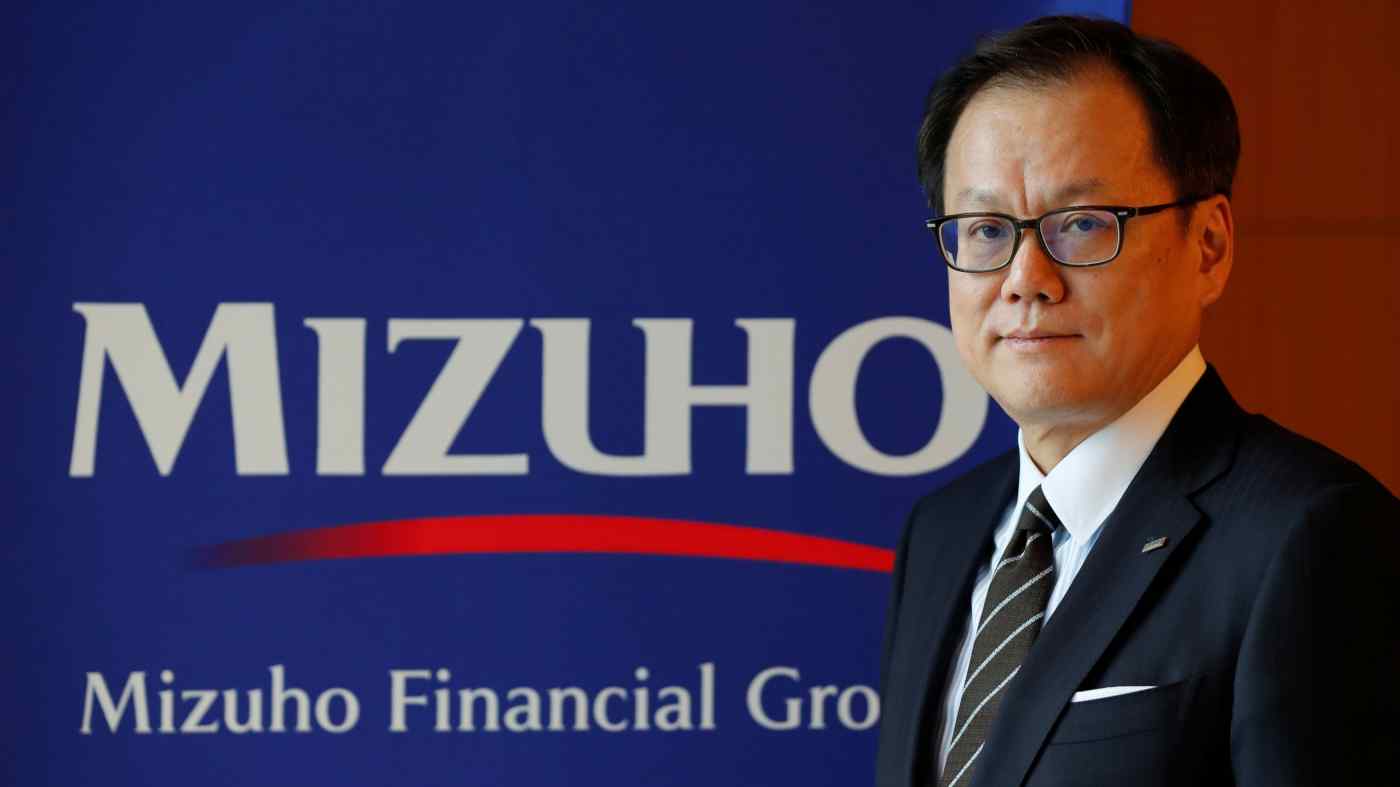 TOKYO -- The head of Mizuho Financial Group plans to turn down the chairmanship of Japan's leading banking-industry group, instead focusing on his company's recent information system troubles.

He is now considering turning down the post altogether, believing that it would be difficult for him to lead Japan's banking lobby in light of Mizuho's recent woes. He is expected to make a final decision after receiving feedback from an independent panel the company set up in March.

Mizuho last turned down the JBA's chairmanship in 2011, also over system issues.

Mike will continue to lead the association for now. Sumitomo Mitsui President and CEO Makoto Takashima is expected to take over as JBA chairman in July.