Legal & General and other managers use voting power in Japan, China and India 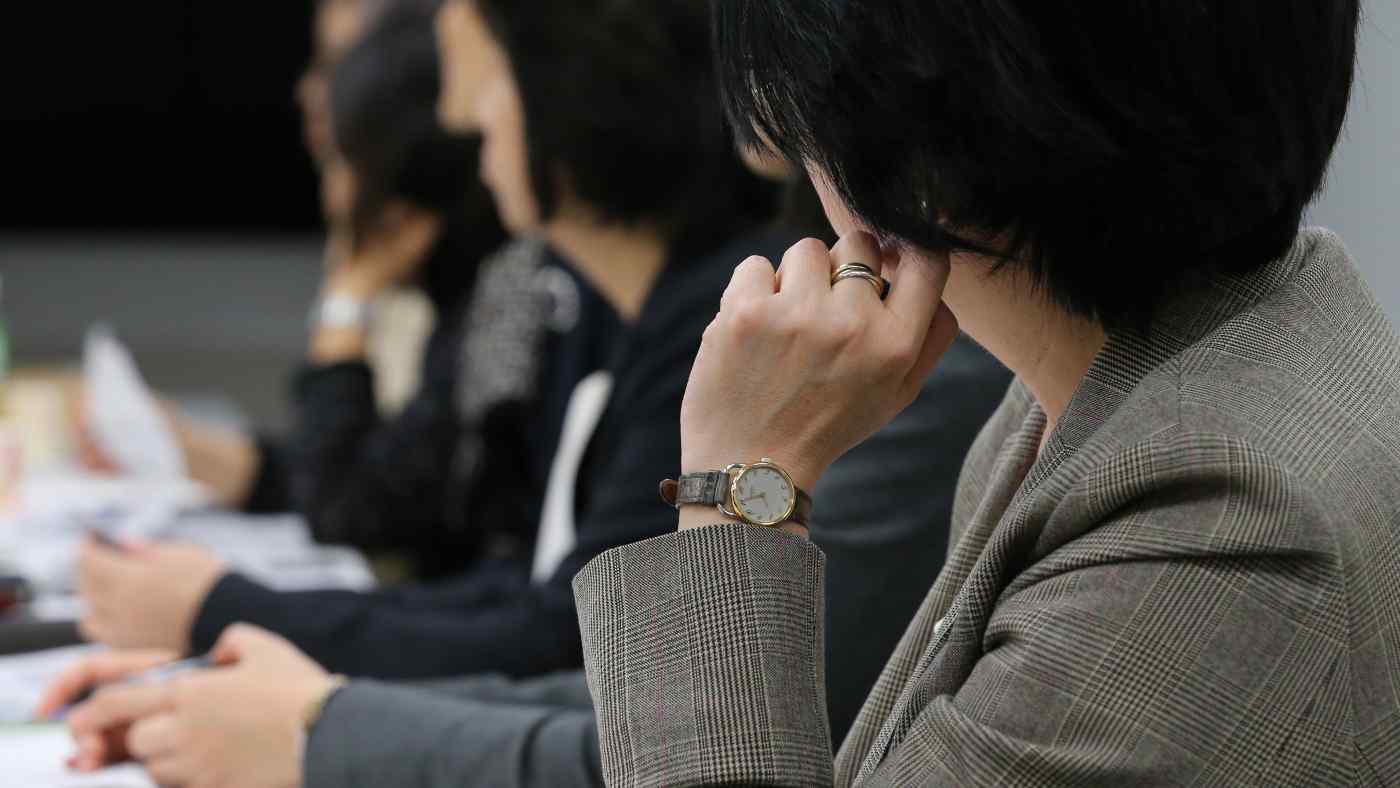 Legal & General Investment Management, the U.K.'s biggest asset manager, this year picked 19 large Japanese companies with no women on the board or at executive levels and began voting against their proposals. The asset manager exercises its voting rights for nearly 500 companies in Japan.

Sacha Sadan, director of corporate governance, said he hired a new staff in Tokyo to work more closely with other asset managers on ESG activities, as well as with companies. Japan's Sumitomo Mitsui Trust Asset Management recently announced a partnership with LGIM.

AXA Investment Managers, a fund manager under French insurer AXA Group, also is pressing 30 companies in Japan, China and India to improve diversity. It is conducting "one-on-one meetings and calls with management" until next year, the company told the Nikkei Asian Review.

With 646 billion pounds ($808 billion) under management, AXA invests in companies such as Tencent Holdings, Toyota Motor, Alibaba Group Holding, Hitachi, Oversea-Chinese Banking, China Construction Bank, KDDI, ANA Holdings and Unicharm, according to QUICK FactSet. But AXA did not specify the businesses that are "of interest from both an investment and gender perspective."

Amid rising awareness by investors that ESG is a moral responsibility as well as essential for delivering returns, these moves represent new incentives for Asian countries, whose workplaces are generally known to trail Europe's in gender equality.

A 2018 report from Corporate Women Directors International on the world's 200 largest companies found that female representation on boards remained low in Japan at 7% and lower in China at 4.8%. Women held 21.4% of director positions overall at these 200 businesses.

Of the 39 companies with no women serving as board directors, 35 were based in Asia. Sadan said ESG principles prioritize quality governance for the board.

LGIM will vote against all companies globally with no female directors starting next year, he said. In the U.K., the manager already votes against businesses with less than 25% female representation on the board.

"Average returns and market value-weighted returns are higher in many cases for companies that are actively promoting women," he said in a report this year.

AXA Investment Managers identified Japan, China, India and Germany as the key markets in a recent report, and listed engagement areas with about 10 companies in each country.

The emphasis in China includes accountability for pay and opportunities, developing family-friendly policies such as remote working and disclosing statistics around gender recruitment. For India, AXA's report cited the importance of shifting social attitudes and creating a safe work environment. The agenda in Japan includes a clear tone from senior management to make diversity an explicit business objective and rethink traditional norms.

Other firms such as U.S. asset manager State Street Global Advisors and proxy adviser Glass Lewis also plan to intensify their push to increase diversity through exercising voting rights or advising investors to do so.

State Street said it engaged with 281 Japanese companies having no female board members since 2017, and that about 40 of these businesses subsequently appointed a woman. Starting in 2021, the manager plans to vote against all director appointments for Japanese companies with no female board members and that showed no improvement in the past three years.

JFE Holdings, which is named on State Street's engagement list, has no female board members. Regardless of investor demand, "promoting women's participation is necessary in this age," said a spokesperson for the steelmaker. The company already reached its target of placing over 280 women in management positions by 2020.

Ito cited the need for a larger pool of potential board members, noting that "famous [female] individuals are unaffiliated directors of multiple companies." Asahi Group Holdings this year appointed new female board member Christina Ahmadjian. The educator also serves as a director at Mitsubishi Heavy Industries and Sumitomo Electric Industries.