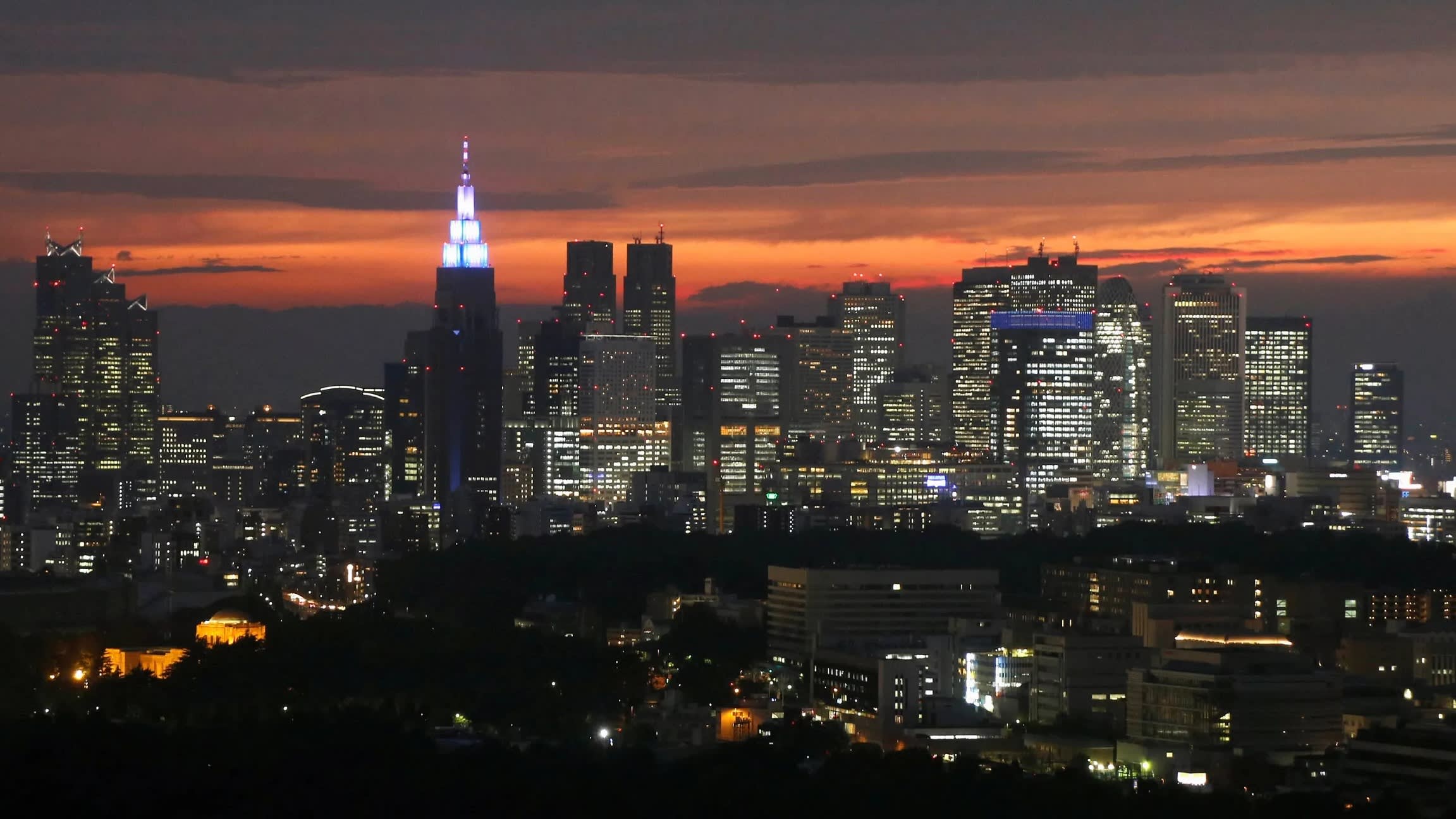 TOKYO -- Goldman Sachs has brought its wealth management business to Japan, Nikkei has learned, seeking inroads among ultrahigh net worth clients in a market that has foiled other foreign financial firms.

The U.S. investment bank established a team at its Japanese offices last month and began hiring private bankers. Goldman aims to accumulate 1 trillion yen ($9.16 billion) in assets under management in five to 10 years.

Goldman will target Japanese clients that own at least 10 billion yen in assets. The clients will be the type that hold corporate status, such as portfolio management firms. Goldman generally will require clients to invest at least 1 billion yen.

The new business focuses not on securities trading, but on providing investment services that increase assets in the medium to long term. Goldman will use its expertise in managing funds for pensions and other institutional investors.

During an information session for investors in late January, Goldman CEO David Solomon said that the bank would expand asset management operations. Japan represents one part of this endeavor.

But Japan's wealth management market presents challenges, such as a narrower divide between rich and poor than in the U.S.

Though more Japanese residents are becoming affluent, domestic financial groups such as Nomura Securities and Daiwa Securities Group enjoy a near-oligopoly serving that client base.

But Credit Suisse has developed a solid asset management business in Japan, while Nomura is focusing instead on retail investment.

Wealth management promises stable growth, with returns generally higher for financial firms that attract more clients with larger accounts. Among owners of at least $1 billion in financial assets, aggregate funds in Western nations totaled $6 trillion at the end of 2018, UBS estimates. The scale has more than doubled over 10 years.