HSBC plans to add over 5,000 staff for Asia wealth management 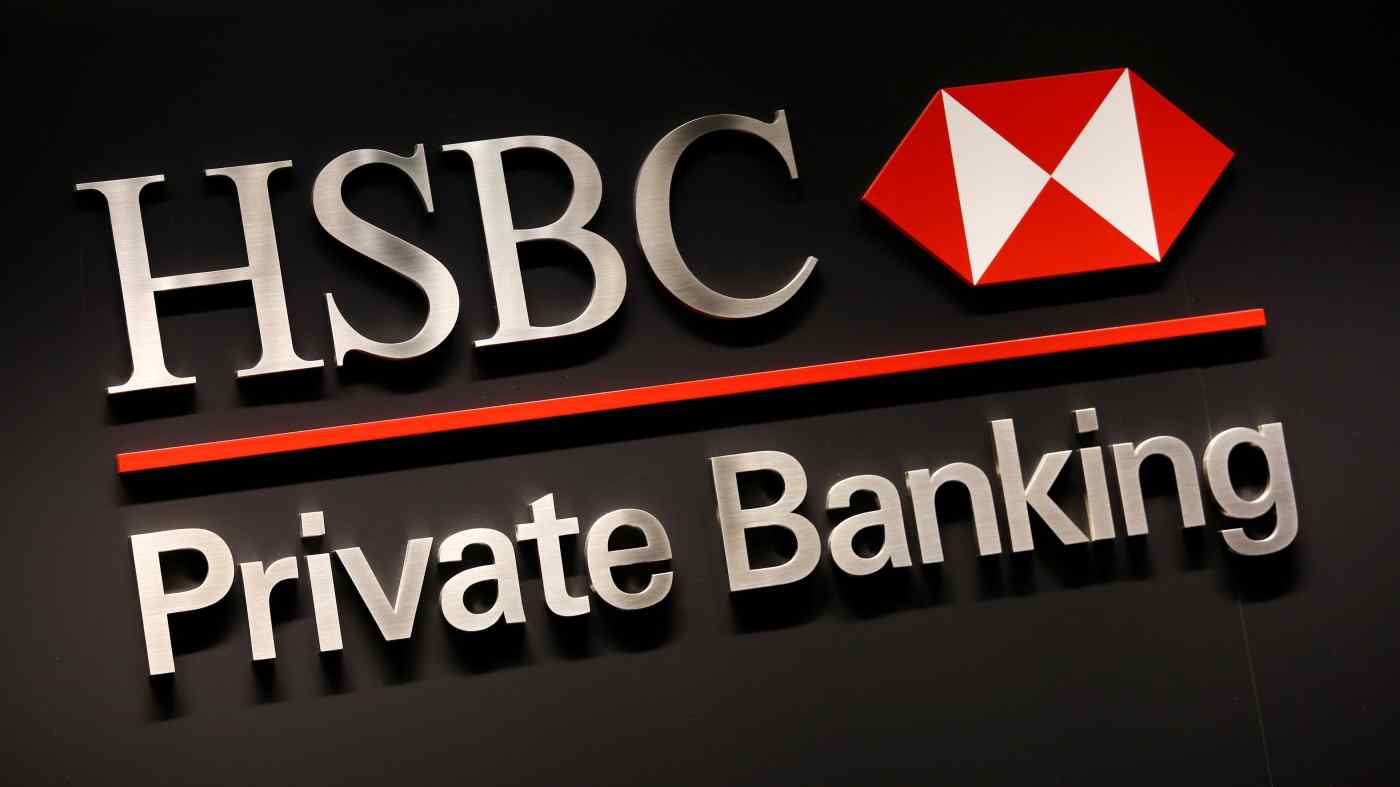 HONG KONG -- HSBC Holdings plans to add more than 5,000 staff in Asia over the next five years to help it become the region's top wealth manager and reverse years of underperformance.

The London-headquartered bank plans to add relationship managers, investment counselors and specialists to serve wealthy clients in Hong Kong, Singapore and mainland China, it said in a statement on Thursday. The hiring spree is part the bank's plan to invest $3.5 billion in its Asian wealth management business, as announced earlier this week.

"We have a bold but achievable ambition, to be Asia's leading wealth management provider by 2025, supporting Asian, international and HSBC-connected clients, wherever their wealth is created, invested and managed," said Nuno Matos, the bank's CEO for wealth and personal banking. "Our wealth expansion is already underway."

Expansion in Asia, primarily in wealth management, and an exit from lossmaking businesses such as retail banking in the U.S. and France, is the cornerstone of CEO Noel Quinn's strategy to win over investors. Quinn has earmarked a total of $6 billion for investment in Asia, including in its wealth business, over five years, by which time he expects the region will account for half the bank's capital allocation, up from 42% now.

HSBC hopes the investment and additional staff will help it take a bigger share of the world's fastest-growing market for wealth management services. Asia-Pacific wealth management assets are forecast to nearly double to $30 trillion by 2025, according to consultancy PwC.

"Our new investments will allow us to grow assets under management in Asia faster than the market and increase the contribution of wealth [management] to total wealth and personal banking revenues," Matos said.

But analysts are less enthusiastic about the bank's plan, given growing competition to serve Asia's wealthiest families and individuals.

"Growing in wealth is a strategic ambition for most banks," said Ron Ghose, an analyst at Citigroup in Hong Kong. HSBC "will struggle to compete with local Chinese banks for Chinese mass-affluent clients with greater distribution reach, and we believe it does not have the same capabilities as the likes of Credit Suisse and UBS to be able to compete for ultra high-net-worth clients outside of Hong Kong."

In announcing its 2020 results, the bank said it is already the second-largest wealth manager in Asia, with the region accounting for nearly half its $1.6 trillion of the balance in its wealth business and 65% of the group's wealth revenue.

The hiring plan includes 3,000 wealth planners to build up the lender's new mobile wealth planning service it launched in mainland China in the middle of last year to reach new clients outside of its branch network. HSBC has hired 200 new wealth planners in Shanghai, Hangzhou, Guangzhou and Shenzhen.

The bank did not disclose how many wealth managers it currently has in the region.

In the next five years, HSBC plans to extend private banking in mainland China to 10 cities and more than double its Jade brand client base -- those who can invest at least $1 million -- in mainland China and Singapore.

HSBC will also continue to invest in Hong Kong, where it is already the largest wealth manager and second-biggest insurer. The bank aims to capitalize on the Greater Bay Area's new Wealth Connect framework, which allows the 70 million residents of the mainland's Guangdong Province, Hong Kong and Macao to invest in wealth management products distributed by banks in the region.

The push comes as the bank and its rivals scramble to find new growth avenues. Standard Chartered on Thursday reported a worse-than-expected 40% fall in adjusted pretax profit due to restructuring charges. The bank warned that low rates and the coronavirus pandemic would lead to a flat 2021. But Standard Chartered restored its dividend, which it had paused on the U.K. regulator's recommendation last year, and said it expects to deliver at least a 7% return by 2023, compared with its target of 10%.