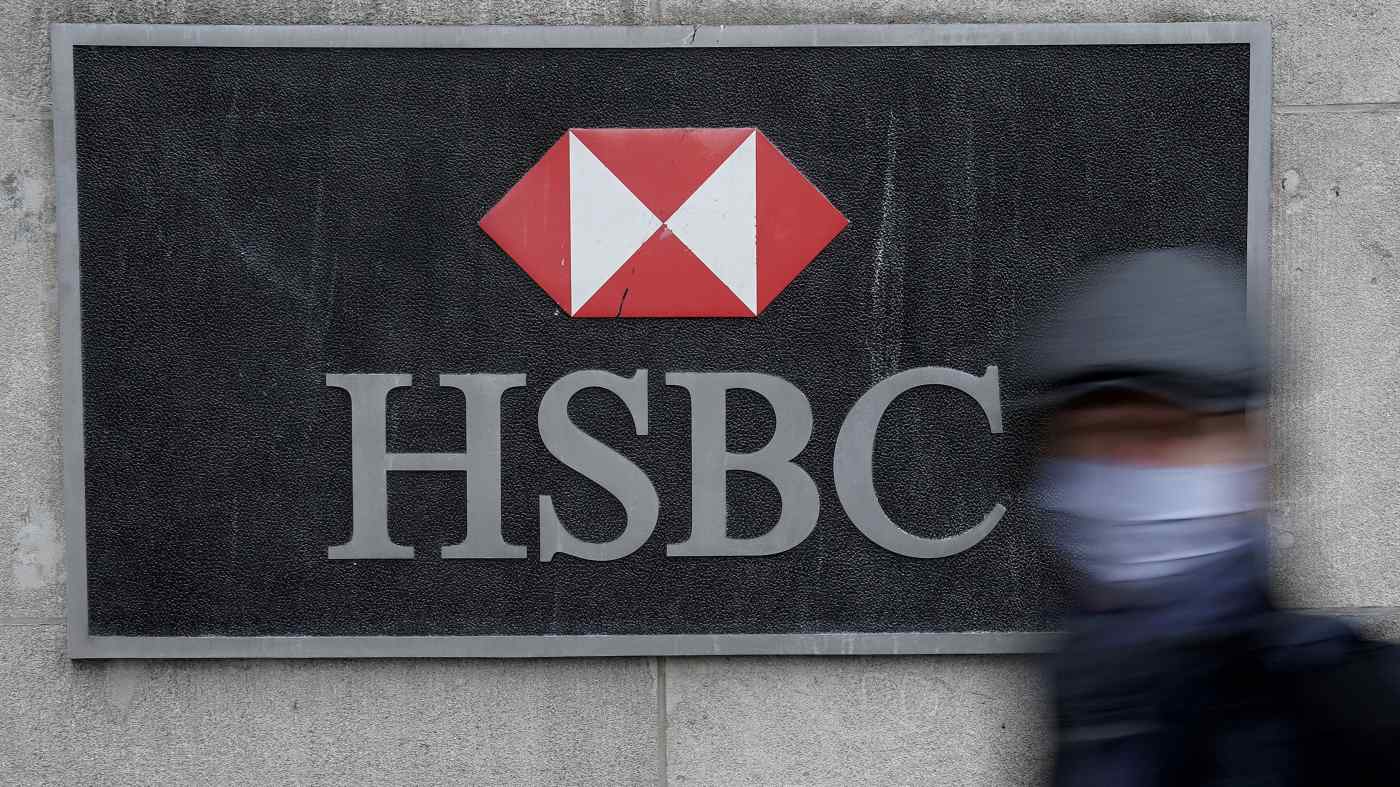 The bank's plans follow better than expected third-quarter results after provisions for loan losses dropped for the first time since the onset of the coronavirus pandemic -- indicating the economy recovery underway.

Banks globally have benefited from slimmer loan-loss provisions in the third quarter, supporting their profits.

HSBC also said on Tuesday that it plans deeper cost cuts, further balance sheet reduction and increased investment in Asia as it accelerates its overhaul that would result in 35,000 job losses over three years.

The bank will seek to pay a "conservative dividend" subject to the economic outlook and regulatory approval, CEO Noel Quinn said.

The London-headquartered lender canceled its dividend for the first time in 74 years this year under pressure from British regulators, enraging investors in Hong Kong who own a third of the shares.

"We are more optimistic than when we last spoke in July," Quinn said on an investor call. "The economic forecasts are looking brighter, particularly in Asia. We are working hard to get back to being able to pay dividends."

HSBC shares, which fell to a 25-year low in Hong Kong last month, climbed as much as 5.4% on Tuesday to a two-month high as investors bet that high capital levels will allow the bank to resume dividend payments.

The shares, which have lost almost half their value this year, closed 4.8% higher.

"Capital levels are quite high at HSBC and that paves the way for resumption of dividends," Hao Hong, head of research at BOCOM International in Hong Kong, said. "That should be welcome news for Hong Kong shareholders. While share valuations will improve from here, the bank still faces challenges in executing the turnaround and managing the East vs. West geopolitical tensions."

The higher capital levels come as the bank expects to exceed its target to cut its assets by $100 billion by the end of 2022, as well as its $31 billion cost-reduction target. It has shrunk its businesses in the U.S. and Europe with strategic reviews underway in underperforming markets such as France.

A "detailed and updated" growth plan will be unveiled along with full-year results in February, he said.

Provisions for bad loans dropped to $785 million in the third quarter, compared with $3.8 billion in the previous three months and a $2 billion consensus forecast by analysts.

HSBC now expects total loan losses to be toward the lower end of the $8 billion to $13 billion range it forecast for the whole year. Provisions for loan losses in the first nine months stood at $7.6 billion, filings showed.

The bank reported a 36% drop in pretax profit to $3.1 billion for the three months to September, compared with bank-compiled analyst forecasts of $2.07 billion. Net profit fell 46% to $2 billion, while revenue fell 11% to $11.9 billion.

Ultralow interest rates across markets have meant the bank has struggled to make profits by widening the spread between what it charges borrowers and what it pays out to depositors.

HSBC warned that net interest income would remain under pressure.