Half of Mizuho's ATMs in Japan shut down, with some eating cards 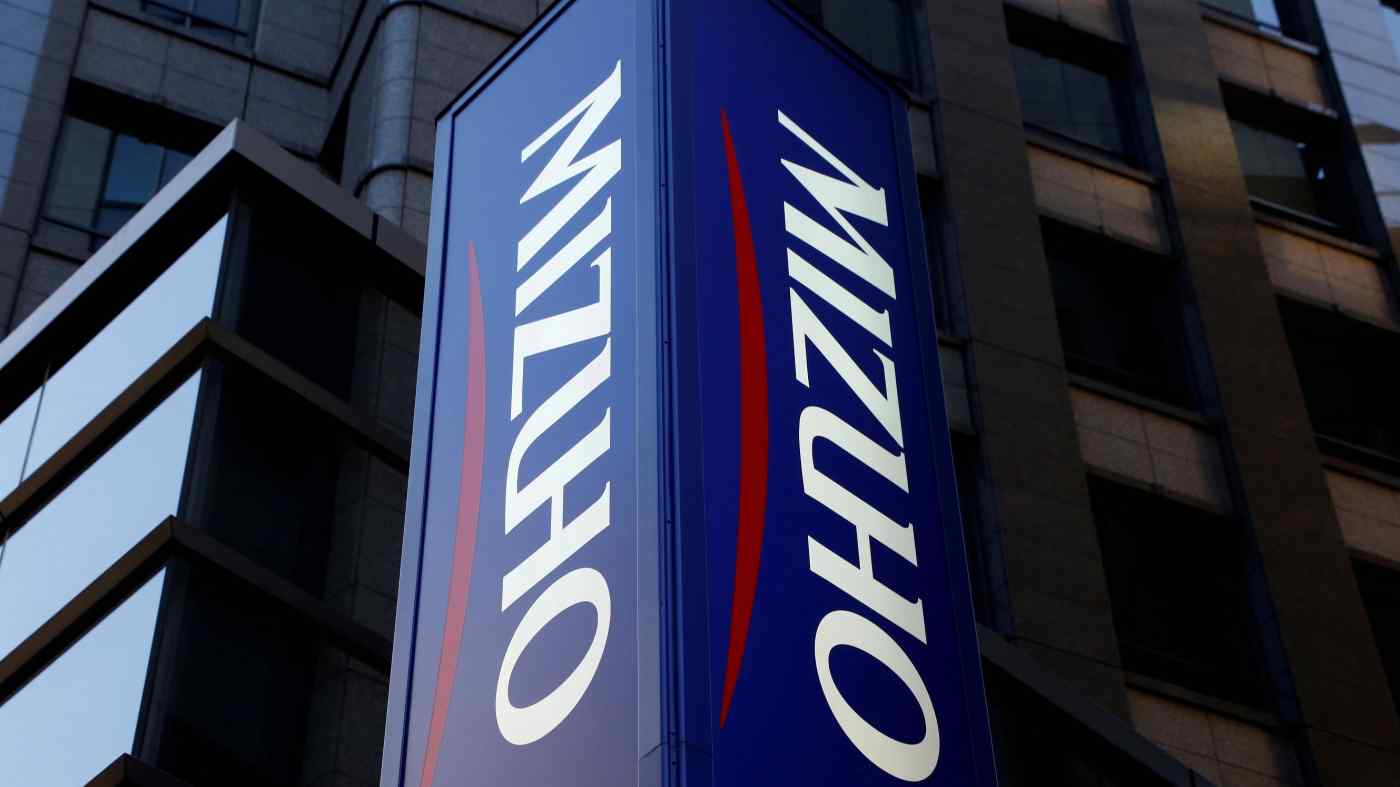 TOKYO -- A widespread system glitch has forced more than half of Mizuho Bank's 5,395 automated teller machines in Japan to halt operations, the megabank said Sunday.

Customers were unable to withdraw cash beginning Sunday morning, with some ATMs swallowing bank cards. The bank said an issue occurred while it was updating data regarding savings accounts. A total of 2,956 ATMs, or 55% of the total in Mizuho's branches in Japan, were forced to shut down.