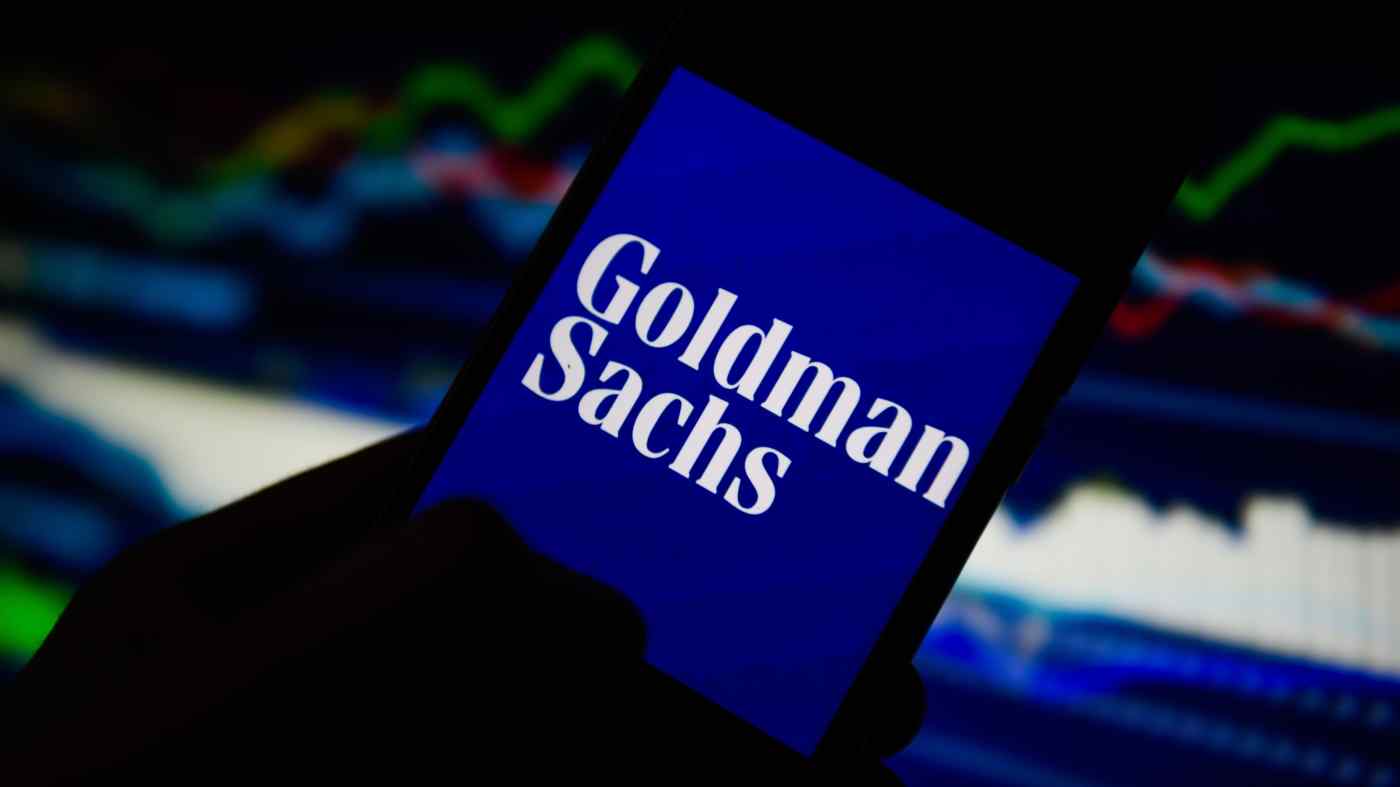 HONG KONG -- Hong Kong's securities regulator has imposed a fine of $350 million, its biggest ever, on Goldman Sachs' Asia unit over the bank's role in the 1Malaysia Development Bhd. corruption scandal.

Hong Kong's Securities and Futures Commission on Thursday said there were "serious lapses and deficiencies" in risk, compliance and anti-money laundering controls at the U.S. investment bank that contributed to the misappropriation of $2.6 billion from three bond offerings by 1MDB in 2012 and 2013.

The three, which raised a combined $6.5 billion, were arranged and underwritten by Goldman Sachs' London-based international arm though teams from multiple jurisdictions worked on the transaction and shared the fees, the SFC said. Hong Kong-based Goldman Sachs Asia had "significant" involvement in the origination and execution of the bond sale, ultimately netting 37% of the $567 million fee the bank generated from the sales, it said.

Goldman Sachs Asia's acceptance of the SFC's findings and disciplinary action facilitated an early resolution of the matter, the SFC said, adding the bank agreed to provide internal audit reports for three years to confirm remedial measures have been implemented to address the regulator's concerns.

A spokesman for Goldman Sachs in Hong Kong said that the bank will issue a statement in due course.

The Hong Kong fine follows a settlement with Malaysia last month. Goldman Sachs agreed to turn over cash and 1MDB assets together totaling $3.9 billion to Malaysia to settle a probe into its 1MDB role.

The bank is also set to pay the U.S. Department of Justice $2.8 billion and admit wrongdoing to end a bribery probe, The Wall Street Journal reported this week.

The DOJ estimates $4.5 billion was misappropriated from 1MDB between 2009 and 2014, including some of the funds that Goldman Sachs helped raise. The scandal has triggered money laundering and graft probes in at least six countries including Switzerland and Singapore with authorities trying to track funds that were used to buy super yachts and luxury real estate and finance the Hollywood hit movie "The Wolf of Wall Street."

The 1MDB bond deals were sourced by Tim Leissner, then a Hong Kong-based Goldman executive. In August 2018, Leissner pleaded guilty to criminal charges brought by the DOJ. Leissner admitted that he had conspired with Malaysian financier, Low Taek Jho, also known as Jho Low, and others to pay bribes and kickbacks to Malaysian and Abu Dhabi officials to win 1MDB business for Goldman.

The SFC investigation found that Leissner was essentially given a free rein in the execution of the 1MDB bond offerings, enabling him to provide misleading information to, or conceal information from, Goldman Sachs without being adequately challenged.

While numerous red flags should have raised questions about the commercial rationale for the bond offerings and about money laundering and bribery risks, they were not critically examined by Goldman, enabling Leissner and his conspirators to escape scrutiny, the SFC said.

The regulator said the large fine was intended to send a "strong message" to the market to ensure such failures don't occur.