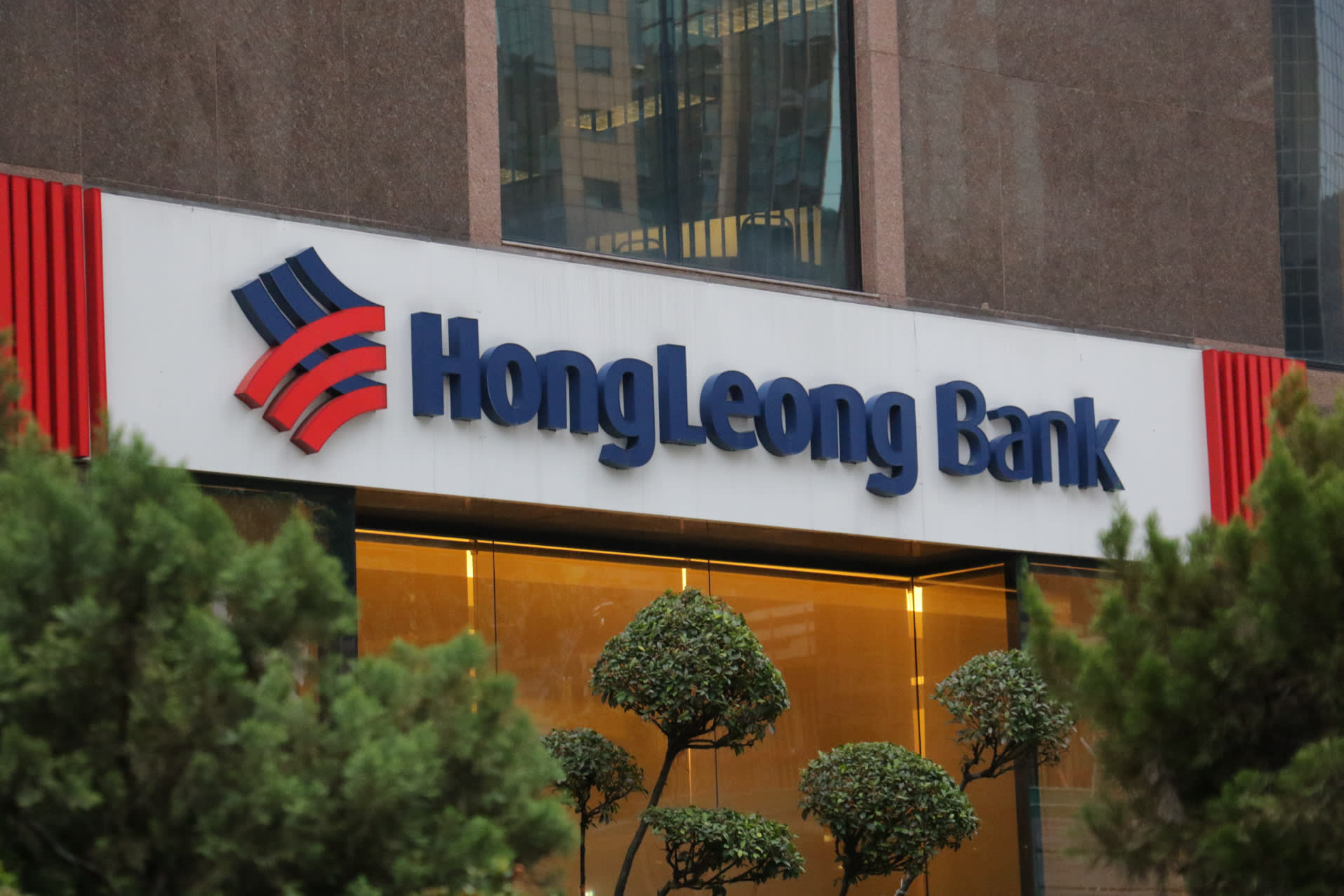 The approval is for six months within which the negotiations need to be concluded, Hong Leong Financial said without elaborating further. HLA Holdings holds 70% in Hong Leong Assurance and 65% in Hong Leong MSIG. The rest of the stakes in both companies are held by Japan's Mitsui Sumitomo Insurance Co.

Malaysia's banking regulations require the country's central bank to approve major changes in shareholding or acquisition of a financial services company. Bank Negara Malaysia also regulates the insurance industry while an operator requires a license from the Minister of Finance.

Analysts say a successful sale could lead to an increase in valuation of Hong Leong Financial if the company is able to secure hefty price for the stakes in its insurance businesses that contributes less than 10% of its annual earnings.

"The potential sale would unlock the valuations of Malaysia's fourth largest life insurer," said Maybank Investment Bank analyst Desmond Ch'ng. The disposals could raise about 3.2 billion ringgit ($800.5 million) "which we think could potentially be distributed back to shareholder," he added.

Hong Leong Financial is part of the Hong Leong conglomerate that runs businesses ranging from manufacturing to property development in Cambodia, China, Hong Kong, Singapore, Vietnam and the U.K.

"A sale would be positive in monetizing the value of its insurance division while reducing the drag on capital ratios," UOB Kay Hian said, noting that Hong Leong Financial relies mainly on its listed Hong Leong Bank unit for bulk of its earnings.

Banks around the world are facing tougher capital requirements aimed at boosting their resilience following the 2007 global financial crisis. That has prompted some banks to trim assets and sharpen focus on core activities by selling unprofitable businesses or quitting less lucrative markets.

During its January-March quarter, Hong Leong Financial's net profit slipped 13% year-on-year due to higher cost and shrinking net income that dragged its insurance business into the red while increase in operating expenses and greater provisions toward bad loans weighed on its commercial banking arm.

The company's commercial banking unit also booked one-off expense of 172 million ringgit of additional cost for the so-called mutual separation scheme. However, the lender did not disclose the total number of staff affected by the job cuts.

Shares of Hong Leong Financial rose 2.2% to 15.00 ringgit on Friday while the benchmark FTSE Bursa Malaysia KLCI was down 0.5%.