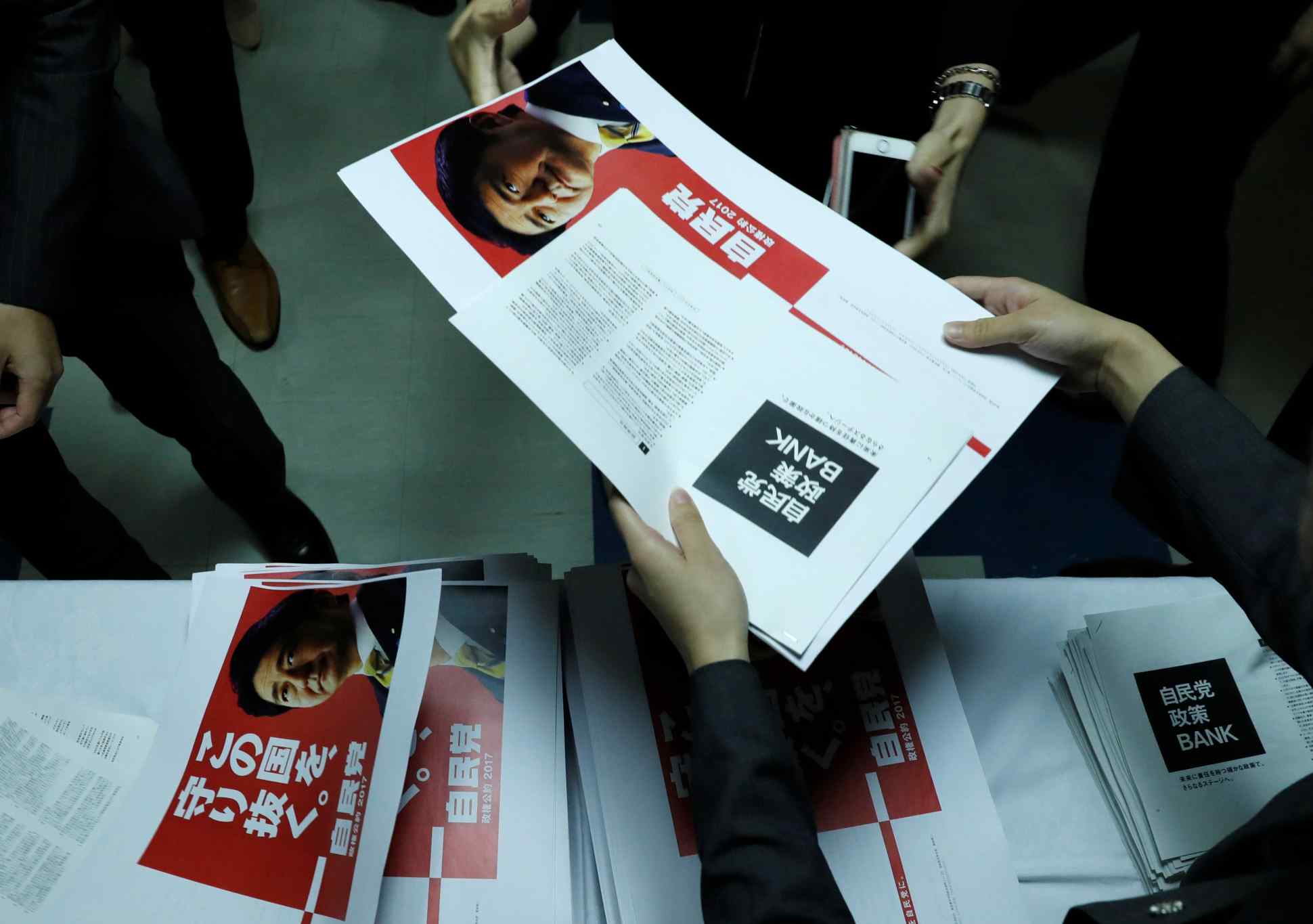 Printing enough leaflets to stand a chance of getting elected does not come cheap.   © Reuters
Finance

How does Japan fund election campaigns?

TOKYO -- Running for office costs a lot of money. The amounts vary and the sources of funding differ from one country to another, but that is the reality all over the world. In Japan's case, two important sources of cash for election hopefuls are donations and controversial "fundraising parties."

In their quest to win over voters, candidates can burn through huge amounts of money, printing posters, distributing leaflets and running TV and newspaper ads. They also have to rent campaign offices and hire staff.

Campaign expenses for a single candidate can run into tens of millions of yen -- hardly pocket change for most people, not to mention a huge gamble.

According to the political funds control law, donations by an individual to a single candidate are prohibited. However, each candidate is allowed to set up one support organization to manage their campaign's assets, which people can donate to.

Corporations, industry organizations and unions are only allowed to donate to political parties and their fund-managing organizations, which is one reason why it helps to run on a party ticket rather than as an independent.

Abe's Liberal Democratic Party receives significant amounts from large companies. The official income and expenditure report for 2015 released by the LDP's fund-managing organization, the People's Political Association, shows that it had raised about 2.3 billion yen ($20 million), up 4% from the previous year.

The Japan Automobile Manufacturers Association's contribution of over 80 million yen was the largest from any corporation or industry organization. That was followed by the Japan Iron and Steel Federation and the Japan Electrical Manufacturers' Association. Toyota Motor was fourth, with over 60 million yen.

The Democratic Party, whose power base was rooted in labor unions, received funding from the Japanese Trade Union Confederation, known as Rengo, in 2015.

It is also common for candidates to hold "fundraising banquets" to which tickets can cost tens of thousands of yen -- despite the food rarely being better than standard buffet fare.

They can be a gold mine for campaign funds, but are frequently criticized as being breeding grounds for patronage and all sorts of political corruption.

In addition, political parties receive government subsidies, which are distributed according to the numbers of seats each party has in the lower and upper houses, as well as the proportion of votes they earned in past elections.

In 2015, the LDP received 17 billion yen worth of government funds, while the Democratic Party was given 7 billion yen.

Government subsidies account for 60% of the combined annual income of the LDP and its fund-managing organization. The figure was roughly 80% for the Democrats, implying that the ruling party enjoys stronger and more diverse sources of income than its former rival did.

With the Democratic Party having split, the funds it owned have become the subject of heated debate.

Many former Democrat lawmakers will run for the newly established Kibo no To, or Party of Hope, while others have set up the Constitutional Democratic Party of Japan. Both parties insist they are entitled to a slice of the pie, but it remains unclear how the money will be divided.

When the short-lived Your Party disbanded in 2014, the subsidies it had received were returned to government coffers.