How microfinance can help Myanmar meet its major funding needs 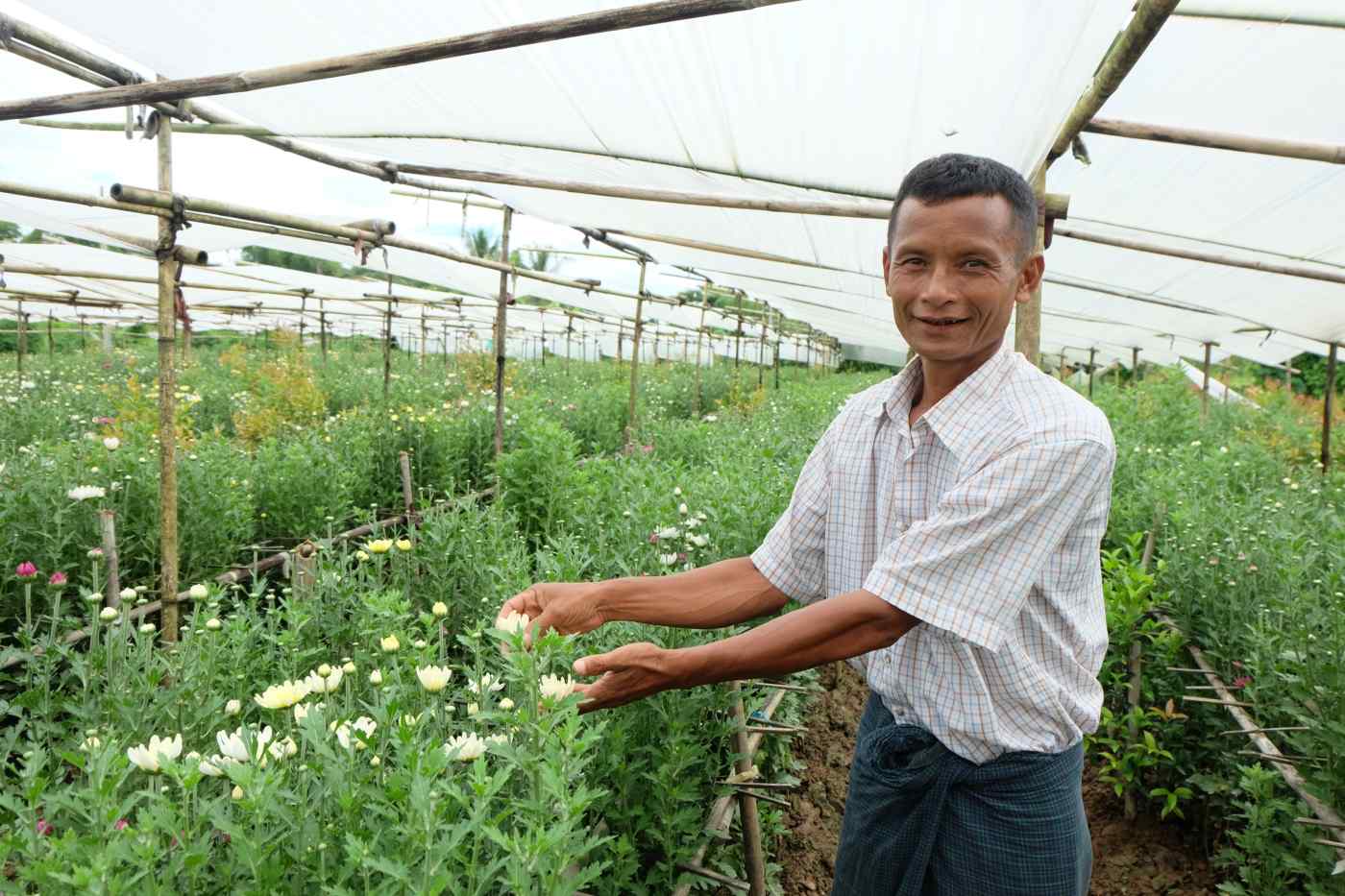 Myanmar's economy has logged one of the fastest growth rates in the world since it opened up in 2011, but its development of channels for financing such growth has not kept pace.

The stock market, which began trading in March 2016, has just four listings, and overall market capitalization is equivalent to less than 1% of the country's gross domestic product, a stark contrast to other countries in the region. For example, Singapore's total market cap -- the largest among Southeast Asia's bourses -- comes in at 238% of GDP.

MARGINAL CONTRIBUTION "Looking at Myanmar's situation today, the equity markets and the stock exchange are not even near [able] to provide a sustainable alternative [to banks] for corporate financing needs," said Philippe Chassat, partner and co-head of Asia-Pacific financial services at business management consultancy Roland Berger. "In our view, public equity and the stock exchange are nice to have, but their contribution will remain marginal in the medium term." Bond markets are also in their early days. Last September, the government held its first auction of long-term Treasury bonds, marking a shift from fixed rates to market-determined ones. But with no sovereign rating or secondary market, the notes are struggling to attract investors, and the country has no market at all for corporate bonds.

INFRASTRUCTURE GAP Nevertheless, demand for capital is high. According to McKinsey, Myanmar has the potential to become a $200 billion economy, compared with the current $65 billion, by 2030. To achieve that, investment of $650 billion will be needed, including $320 billion for infrastructure alone.

A lack of capital market infrastructure leaves banks as the primary source for funding. The sector has been expanding rapidly in recent years, especially as private sector banks have extended their networks. Moreover, the entry of foreign banks after the government granted licences in 2014 has doubled the equity available in the sector, according to Roland Berger.

However, Chassat said large domestic banks have maxed out their capital ratios, leaving them with little leeway to extend additional loans. At the same time, foreign banks are restricted to serving foreign corporations or joint ventures, leaving 77% of the population still unbanked. As a result, many of the farmers and microbusiness owners that make up the vast majority of the population resort to informal lenders. These are often loan sharks who charge interest rates of as much as 30% per month.

FILLING THE SPACE Microfinance services have begun springing up to fill the funding gap. As of 2016, there were 168 licensed institutions operating in Myanmar, handling 3% of total loans in the country, a figure equivalent to 0.4% of GDP, according to Roland Berger. Although penetration is still low and service is limited to urban areas, businesses are beginning to benefit.

Uthen Wei, for example, started a flower farm three years ago after securing loans from the local arm of U.S.-based VisionFund International, one of the largest microfinance institutions operating in the country.

Today he grows chrysanthemums twice a year and earns 3 million kyat ($2,200) every six months. He borrows 1 million kyat for each cycle at an interest rate of 2.5% per month. Recently, he started saving 50,000 kyat each week with VisionFund. "I want to save up and further expand my farm," he said.

The company is offering the service in cooperation with Yoma Bank, a midsize commercial lender. While bank penetration has been slow, the penetration rate for mobile phones has soared to more than 90% from below 10% two years ago as the entrance of private sector operators led to lower rates and handset prices.

Until Myanmar's capital markets mature, small-scale solutions such as these will remain a lifeline for entrepreneurs and businesses looking to fund future growth.