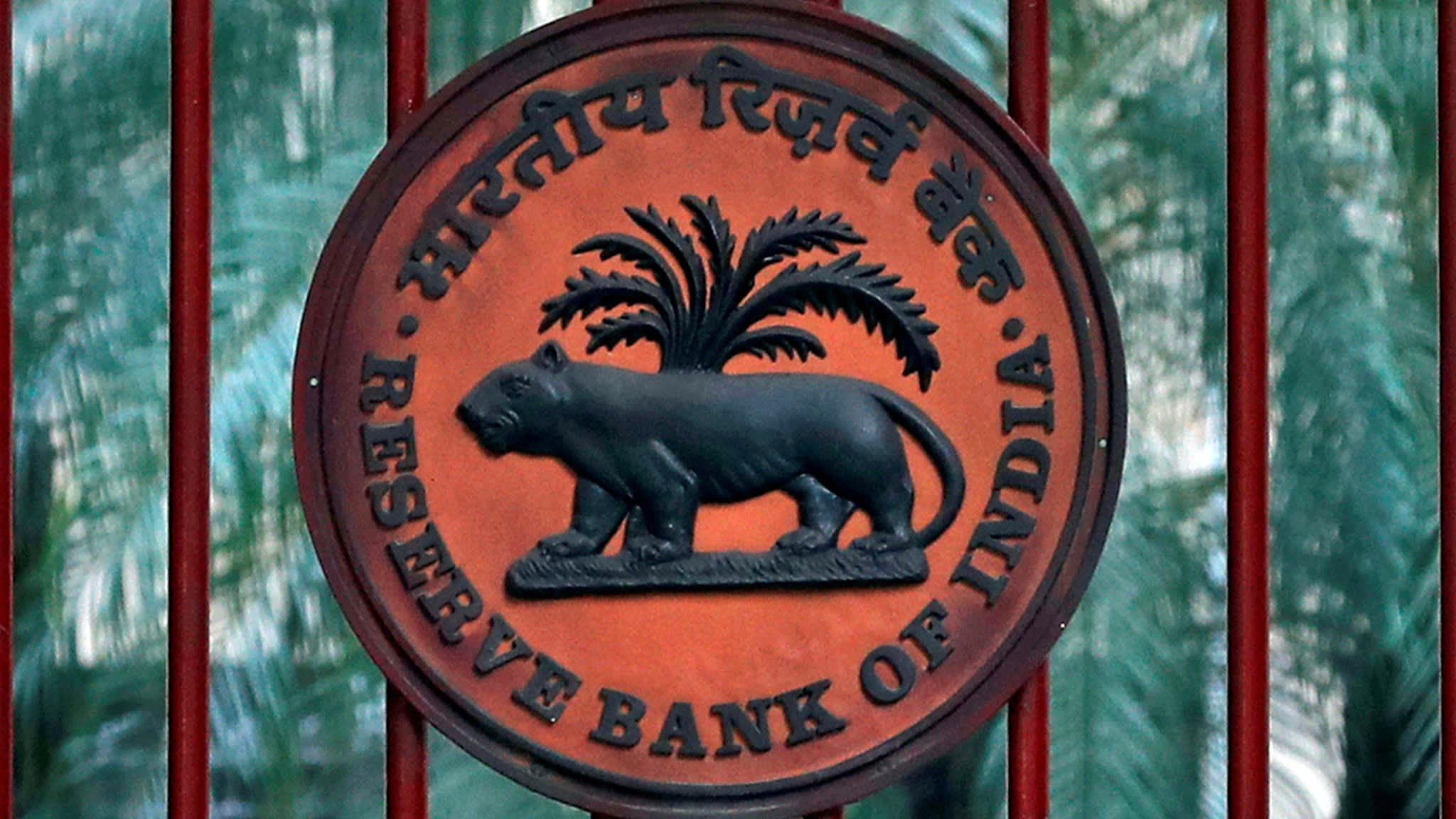 MUMBAI/NEW DELHI (Reuters) -- Lakshmi Vilas Bank is set to be folded into the Indian unit of Singapore's DBS under a plan proposed by the Reserve Bank of India, which took over LVB on Tuesday due to a "serious deterioration" in its finances.

India's government said it had also temporarily capped withdrawals from LVB, which has been scouting for a partner since last year amid mounting bad loan and governance issues.

The RBI's proposed plan would give the Singaporean bank's expansion ambitions a fillip as it would vastly increase the footprint of DBS in India, where it only has around 30 branches.

Chennai-headquartered LVB, by contrast, has a vast network of more than 550 branches and 900-plus ATMs across India.

"It's positive for DBS as it will get a ready customer base, branch network with this merger, and this works in their favour as they've been looking to expand in India," Asutosh Mishra, a research analyst at Ashika Stock Broking, said.

Analysts also noted that despite the crippling size of LVB's non-performing assets, a merger would give DBS a valuable client base.

"DBS will gain a ready customer and deposit base worth 210 billion rupees which otherwise would be challenge to build for a foreign bank," said Mona Khetan, an analyst at Dolat Capital.

In a regulatory filing on Tuesday, DBS said it will pump 25 billion rupees ($336 million) into its India unit, if the RBI's plan is approved. This will be funded from DBS' existing resources, it added.

LVB did not respond to an email seeking comment.

The proposal took many by surprise as LVB had been locked in talks with Clix Capital around a potential deal.

Clix, part of a company owned by Mumbai-based private equity firm AION Capital, a partnership between New York-based Apollo Global Management and a unit of India's ICICI Bank , had submitted a non-binding offer for LVB in June.

However, the RBI said on Tuesday that LVB had failed to submit any concrete proposal and it had therefore appointed an administrator and superseded the bank's board.