Regulators push for quick consolidation but raise bar for latecomers 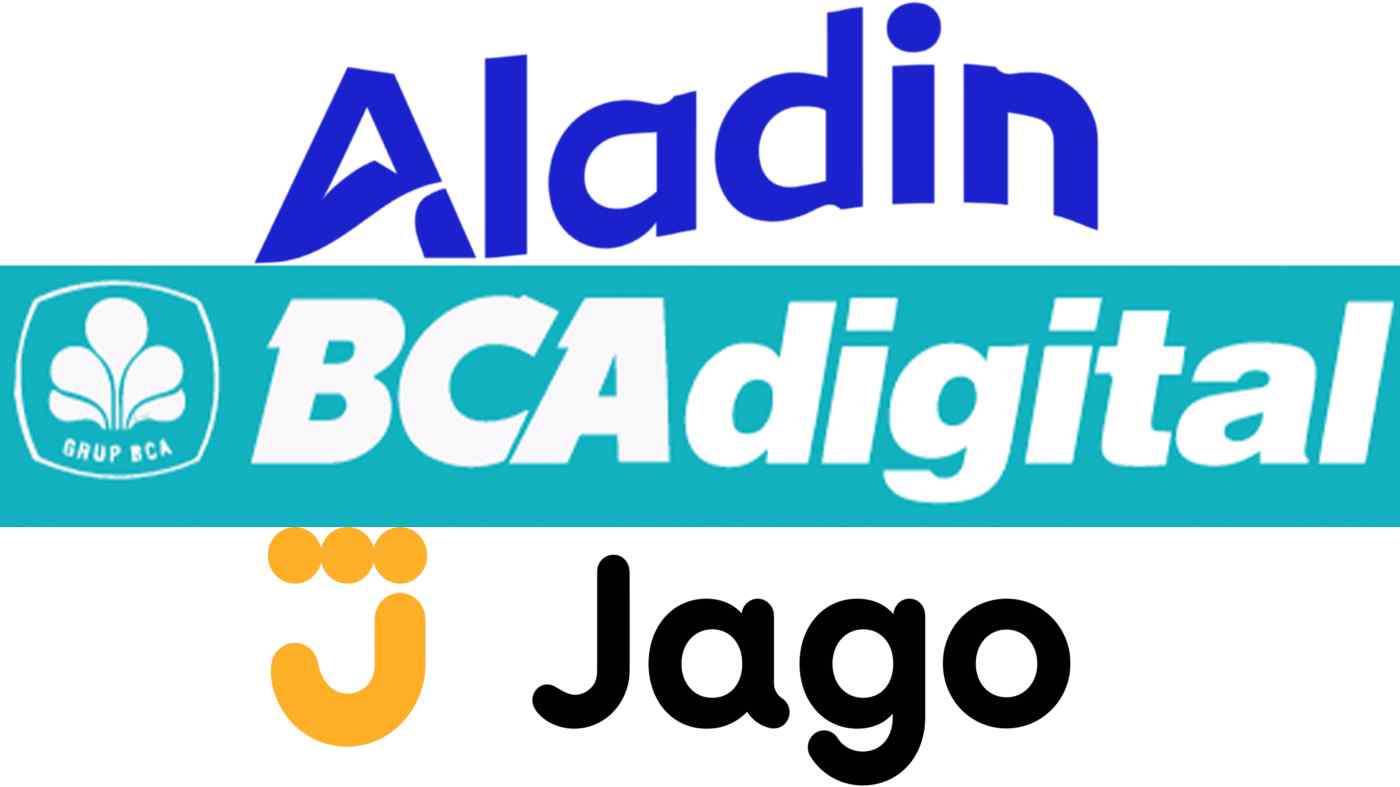 Digital banks in Indonesia are racing to sign up customers in a society where more adults have mobile phones than bank accounts. (Screenshots from the websites of Bank Aladin Syariah, BCA Digital and Bank Jago)
ERWIDA MAULIA, Nikkei staff writerAugust 24, 2021 15:46 JSTUpdated on August 24, 2021 18:06 JST | Indonesia
CopyCopied

But the regulations from the Financial Services Authority, or OJK, are a mixed bag of carrots and sticks as the agency also seeks to spur consolidation in a vibrant industry characterized by numerous small players in Southeast Asia's largest economy.

In terms of hurdles, for example, the agency has raised the bar for setting up new banks by more than tripling minimum capital requirements and also mandates 24/7 customer service as big players -- old and new -- rush into the country's digital banking landscape that has seen a boost in demand due to the pandemic.

Heru Kristiyana, OJK executive head of banking supervision, called the new rules "a response to rapid developments of information technology that has been further accelerated by the pandemic" at a virtual media briefing on Monday to provide details after they were announced last week. "Customer behavior is shifting now," Kristiyana added. "They're reducing visits to ATMs and banks ... including millennials who rely on smartphones for all transactions."

Foreign entities can now hold as much as 99% in a local lender, a more than doubling from the previous 40% cap. The OJK, however, has made a few exceptions in recent years for foreign banks it sees as "committed" to making substantial contributions to Indonesia's economy -- including support for micro and small businesses. Kristiyana said the OJK will continue to assess such commitments before approving majority foreign ownership.

The eased restriction is expected to smooth the way for digital banks operating in Indonesia partially owned by foreign entities either directly or indirectly. They include SeaBank, formerly Bank Kesejahteraan Ekonomi, which has been acquired by Singapore's Sea Group; Bank Jago, now 22% owned by Indonesia's largest tech company, Gojek, which boasts Google and Tencent among its investors; and Bank Neo Commerce. Indonesian financial technology startup Akulaku, with investors including Alibaba affiliate Ant Group, is moving to become Bank Neo Commerce's controlling shareholder.

Indonesia has more than 270 million people, though only half of adults have a bank account while over 70% own a mobile phone, meaning digital banking has significant room for growth. Such potential has sent stock values surging for some listed digital banks, including Bank Aladin Syariah, Bank Neo Commerce and Bank Jago. Their share prices have jumped 2,497%, 539% and 361% year to date, respectively.

The new regulations also promise banks a speedier process in obtaining permits for new services, capped at a maximum of 14 working days from the 60 days or more before. For basic services such as savings and transfers, a permit is no longer needed. A bank is required only to report them to the OJK.

"These are breakthroughs to make our banking industry more agile in responding to faster developments of IT-based products," Kristiyana said. "We'll be left behind if regulators don't understand [the banks' needs] and are slow to respond."

But the OJK is now making it more difficult to set up a new bank by increasing the capital requirement to at least 10 trillion rupiah ($695 million) from 3 trillion rupiah before. It is also encouraging investors to acquire existing small lenders by relaxing a previous requirement for the latter to increase their core capital to 3 trillion rupiah by the end of next year, provided they become a subsidiary of a bigger bank that will cover for them in matters such as liquidity and solvency.

The step is in line with the OJK's ongoing efforts to push for the consolidation of Indonesia's banking industry that is awash with small players, which have been a trigger for merger and acquisition activities over the past few years.

Other aspects covered by the new regulations include the definition of a digital bank, which includes existing banks that have digitalized their products and services to mainly rely on electronic channels and new fully digital banks. Furthermore, banks are now required to submit their five-year strategic corporate plans to the OJK.

Kristiyana added that the OJK is preparing a blueprint for guidelines covering banks' "digital transformation," which will regulate matters such as data management and cybersecurity.